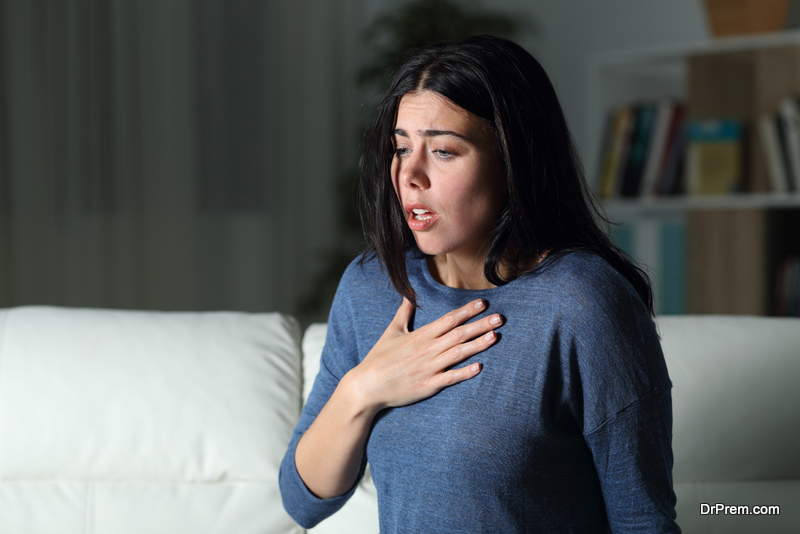 Choking is a severe event and is the fourth-leading cause of unintentional death in the United States. One child dies every five days from choking and causes more than 100K visits to the emergency room yearly. In other parts of the world, choking is the leading cause of death in seniors age 65 and over. According to health reports, choking deaths in the United States have steadily risen since 1945. It is important to keep in mind that these statistics do not account for choking incidences, where the choking victim survived.

Thankfully for survivors of a choking experience, they had a friend, family member or good Samaritan who was educated on helping a choking person. It is safe to say that nearly every person knows or has heard of the legacy standard of care for choking victims – the Heimlich maneuver. This works great on healthy adults, but what about children or the elderly? A frail or very young person can become seriously injured if some body doesn’t know how to apply the Heimlich maneuver correctly.

Survivors describe it as one of the scariest moments of their lives. One moment they are breathing normally, engaged in conversation and enjoying a relaxing meal with friends or family (the most common scenario). The next moment, the victim cannot breathe, and immediately starts to panic, because the one thing they have done since birth is now taken away. Adrenaline, fear and panic set in instantly, and the desperation of asking somebody to help save your life becomes your single focus.

Since the elderly and children are at the highest risk of choking, it is advisable to explore new anti-choking devices for places like nursing homes, long-term care facilities for aging adults, and schools and daycares for children. One of the latest anti-choking devices available on the market is the DeChoker. The DeChoker was invented in 2011 as an easily trainable and usable medical device fully capable of helping somebody who is facing a severe and potentially fatal encounter of choking. 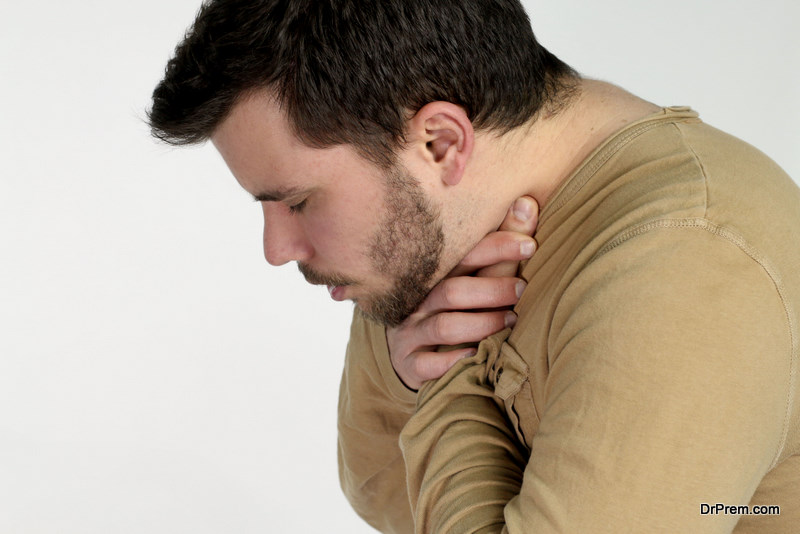 Following are factual cases where an anti-choking device was used in place of the current standard of care, the Heimlich maneuver.

An 85-year-old man was eating lunch in his nursing home when the staff noticed he was struggling to breathe. At first, the attendant pushed the man forward in his seat and delivered a series of back blows to remove the obstruction; unfortunately, this did not work. In the meantime, another attendant retrieved the DeChoker device and positioned it over the man’s mouth and face. ON the second pull of the cycle, the obstruction was removed, and the man could breathe. In a review of the incident, it was determined that the man was of a size that abdominal thrusts were not possible, leaving the attendant to continue delivering back blows that were not effective. In this instance, without the anti-choking device, the result may have been tragic.

In another instance, a 97-year-old-woman was observed trying to leave the dining area with both hands around her throat. As the attendant approached the woman, she noticed a purple tint in her face, and her eyes were bulging out as if in a locked stare. The resident helped the woman into a dining chair while another retrieved the anti-choking device. In this case,back blows also proved ineffective, and the obstruction remained in the woman’s throat as she began to lose consciousness. After applying the anti-choking device and conducting two cycles, the obstruction was removed. Within a few moments, the woman regained consciousness and returned to a regular breathing pattern, though shaken by the experience.

A 98-year-old woman was eating grapes in the dining area when she began to vomit in a similar instance. The vomiting stopped, but the woman started to experience breathing issues. As staff attended to her, she began to turn blue and passed out onto the floor. Realizing she likely still had a grape in her throat due to the vomiting episode, the attendant grabbed the anti-choking device and applied it to the woman’s face. On the second cycle, the grape became dislodged, and the obstruction was cleared. Because of the woman’s age and previous health conditions, she was taken to the hospital for observation. Later that day, she was removed and discharged. In telling her story, the patient thought she was going to die.

In each of these cases, standard care protocols were attempted first, most likely through instinct. When those methods proved ineffective due to the situation or victim’s circumstance, the anti-choking device was applied successfully, and the obstructions were removed. Anti-choking devices like the DeChoker are not meant to completely replace other methods of addressing choking like the Heimlich or back blows, but can be the difference between life and death and is an excellent tool to have access to in a time of need.

Why is Medical Imaging So Important? – 4 Main Applications

Seven Ways a Nurse Can Advance in The Field of Healthcare