You might have often heard your family and friends talking about sinus. Sinuses are some connected hollow cavities in your skull, which are not much large in size and comprise a very small portion of your skull. Even the largest sinus cavities are of an inch across in the skull whereas the others are even smaller in size.

Cavity facts that you should be aware of 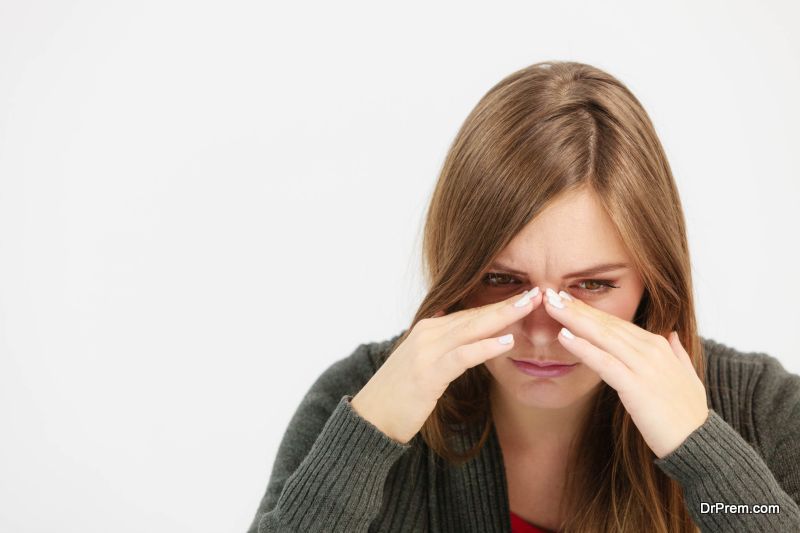 Sinusitis in medical terms is widely known as Rhinosinusitis. This usually occurs as a result of a sinus infection in the nasal cavities when they become swollen, infected and inflamed. 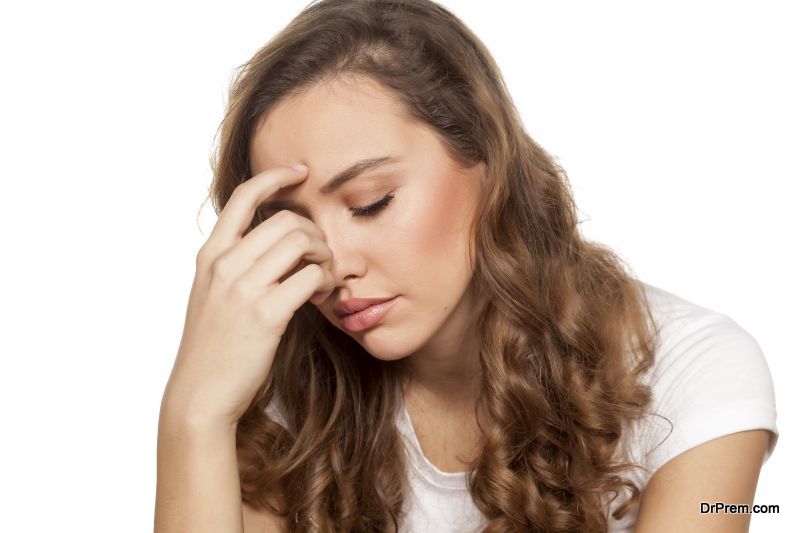 Pain: The sinuses are located at different areas behind and between your eyes, nose and forehead. These areas ache badly when a person suffers from an infection in the sinuses. When the sinuses ache with a dull pressure, the inflammation and swelling are usually the main causes for it.

Nasal Discharge: Due to nasal discharge in sinus infection, you have to blow your nose often, which is in the color of cloudy, yellow or green. The nasal discharge occurs from the infected sinuses while draining from the Nasal passages.

Sinus Headaches: The sinus cavities in the head are often ached due to the relentless pressure and swelling in the sinuses. This may also give you earaches, dental aches and jaw and cheek pain.

It is highly recommended for people to consult a professional doctor in case of any symptom or occurrence of an infection in the sinuses as soon as possible.