While many people use turmeric as a tasty spice, it actually provides useful health benefits that could eventually change the lives of people all over the world. This spice contains curcuminoids including curcumin that provides powerful anti-inflammatory properties as well as acting as a strong antioxidant. These properties in addition to several others make this spice much more than meets the eye.
Check out the following benefits of turmeric so that you can make an educated decision about whether you think this substance has a place in your daily health routine. 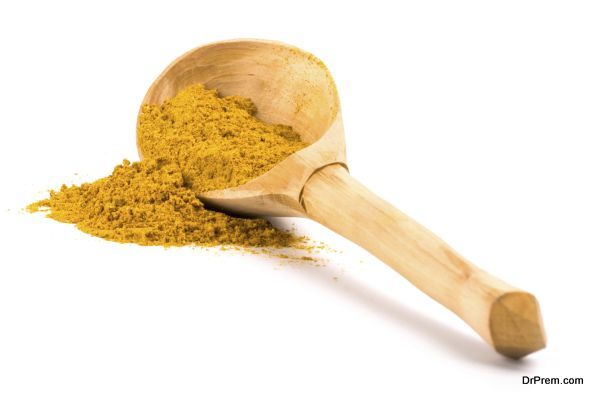 While some inflammation is good and important, too much can cause a health risk that can develop into a variety of intense diseases. Acute inflammation is beneficial and allows the body to fight against pathogens and other substances that could cause harm, while chronic inflammation takes place while the body is fighting against itself. This internal conflict can lead to heart disease or cancer as well as several other degenerative diseases.

Antioxidants work wonders as they act against the natural aging process making people live longer. Antioxidants work to counteract the damaging effects of oxidative damage caused by free radicals which are molecules with unpaired electrons that interact with many important substances in the body. 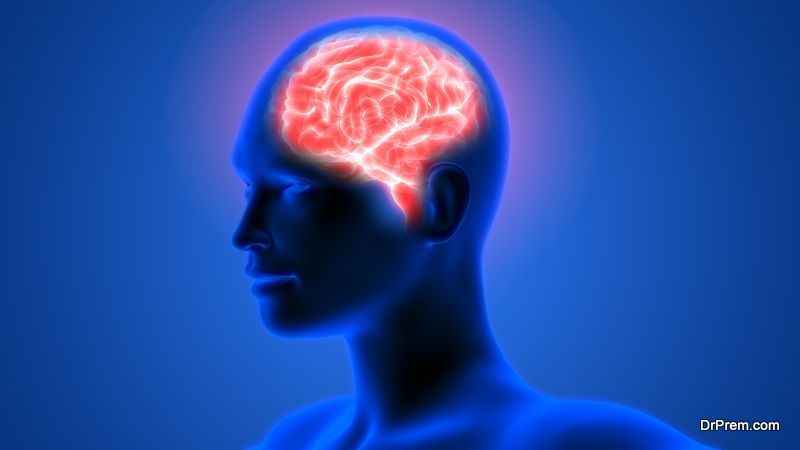 There is a hormone known as the Brain-Derived Neurotrophic Factor (BDNF). In many cases, a decrease of this hormone has been shown to lead to brain issues such as Alzheimer’s Disease. Interestingly, curcuminoids in turmeric can actually increase Brain-Derived Neurotrophic Factor which in turn delays or even reverses the onset of brain diseases. This allows people to live with increased brain function for much longer than they otherwise would be able to do.

Alzheimer’s has also been shown to be partially caused by oxidative damage and inflammation. These two issues have been controlled by curcuminoids as discussed above so it is hopeful that Alzheimer’s will also be less prevalent with the usage of turmeric as well. 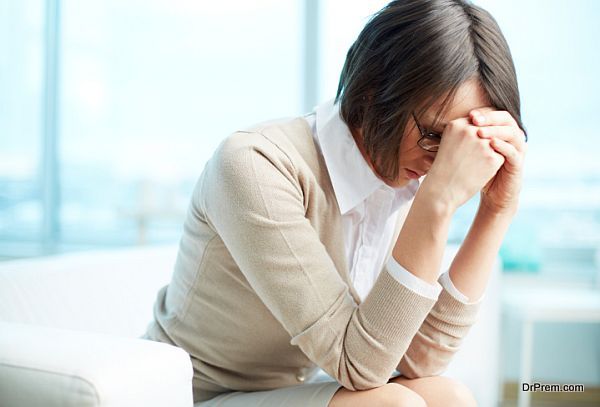 Similar to the way the curcuminoids assist with the treatment of brain diseases like Alzheimer’s, they have also been shown to produce positive effects in people dealing with depression and other mental health issues. There is some evidence that turmeric may increase the levels of dopamine and serotonin in the brain. Decreased levels of these two neurotransmitters lead to a variety of mental health issues.

Hopefully, the above information has given you a thorough introduction to the health benefits of turmeric and will help you to see the positive impacts that it could have on your life. If you do decide that you think it would be beneficial for you to implement this substance into your healthcare regimen then you may want to consider looking at the information available on JointHealthGuide.org. They have an intriguing article that gives the details of a turmeric supplement that may make the health benefits discussed above readily available to consumers. It also shows how turmeric can help other areas of the body; even relieving joint pain in some sufferers.

Life is short, and we only get one chance. Therefore, it is imperative that everyone takes cares of their bodies as well as their minds. If consuming a substance as readily available as turmeric can assist in this endeavor, then there is no reason not to at least consider it.