Exercise has never been as innovative as it is today. In this grand new age of sports technology, fitness is not only easier than ever, but it’s also fashionable, and fun. Wearable technology like smart watches, heart rate monitors, wireless headphones and fitbits are making the world of exercise more accessible and tech-heavy, with an emphasis on increasing the enjoyment of the workout. Music, especially, has played a large role in the evolution of the modern day fitness regime, and more than ever people from around the world are making a music device an essential part of their workout gear. To explore this phenomenon, we have looked into how music positively influences your fitness regime. 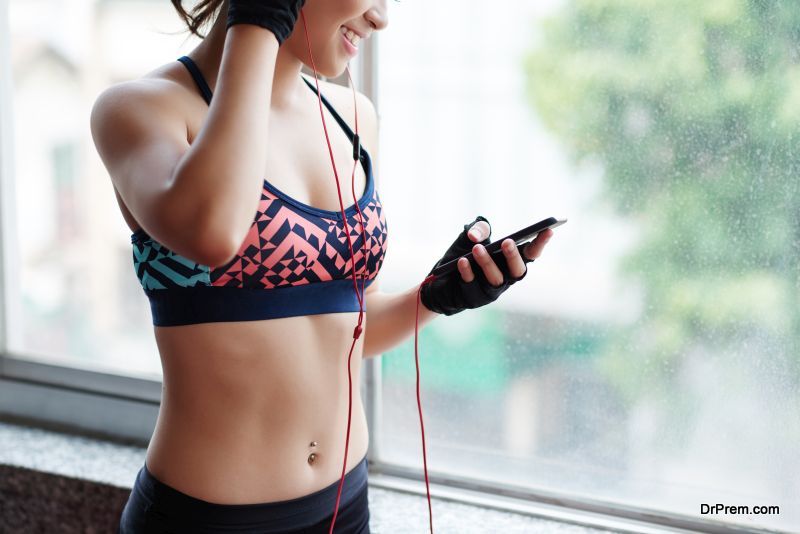 The beats per minute, or BPM of a song, refer to its time signature and the way the notes of the music fit into that time signature. This way of measuring the effect of the music on your body during a workout has been well documented, and speaks to the effectiveness of club music in an exercise environment. Dance music is especially effective in helping you to reach your exercise goals, as it maintains a steady beat that you can synchronise your movements to, helping you to have a more steady and measured workout.

The effect music has on your emotional state can play a big role in the overall impact it has on you during a workout. An inspiring song that makes you feel uplifted, energised, and invigorated is a great candidate for a workout song, as it gives you the courage to consciously try tackling another set of reps. In this same way, a depressing song won’t be good for your workout, as it can dissuade you from your usual fitness goals, and can be the catalyst for abandoning your exercise session altogether. 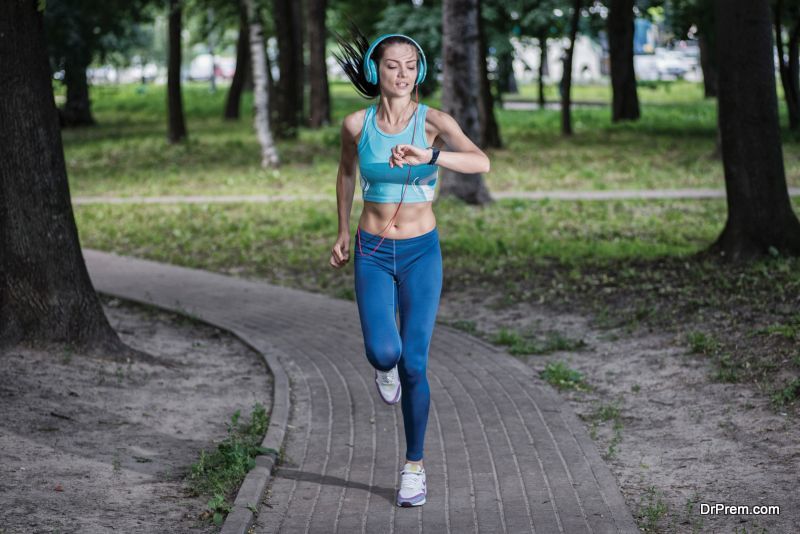 While conscious inspiration plays a major part in the planning and usage of music in your exercise schedule, subconscious inspiration becomes equally important. Say you’ve added a few new songs to your playlist for the gym, and you find yourself really getting into a segment of song. During this time, you might subconsciously put more effort into lifting those weights than you otherwise would, and this leads to you not only working harder, but feeling better during your workout. Many people see this as being an immediate indicator that their exercise is making them noticeably stronger in a short period of time, but it really does so thanks to the subconscious inspiration provided by your incredible selection of music.

We all make spontaneous goals in our workouts. For some, we reach the 10km mark and decide to run an extra one because after all, we aren’t as tired as we usually would be. For others, it’s reaching the end of your last set of deadlifts and, feeling the remaining energy in your body, deciding to push out a superset.

These are some of the highlights of exercise, and represent a bettering of ourselves as fit human beings, but they are aided by music in a significant way. An extra 1 km at the end of a standard 10km run might be impossible to finish without the aid of your favourite artists cheering you on, and the superset you so bravely start at the end of your workout might fall short unless you have the perfect mix of beats and melody flowing through your body.

Starting a spontaneous goal and failing at it can throw off the whole vibe of success from a good workout, so using great music to push you through that makes it mean all the more when you struggle through those final throes and come out the other side victorious.

These are a few clear examples as to why music deserves to be a part of your playlist, and once you start running to the beat of your favourite songs, you can’t help but agree. So load up your music device and get back to the gym for an extra workout this week!