Home Off Beat Ready to Give Up? Here’s What You Should Do Before Filing for Divorce
Off Beat

Ready to Give Up? Here’s What You Should Do Before Filing for Divorce 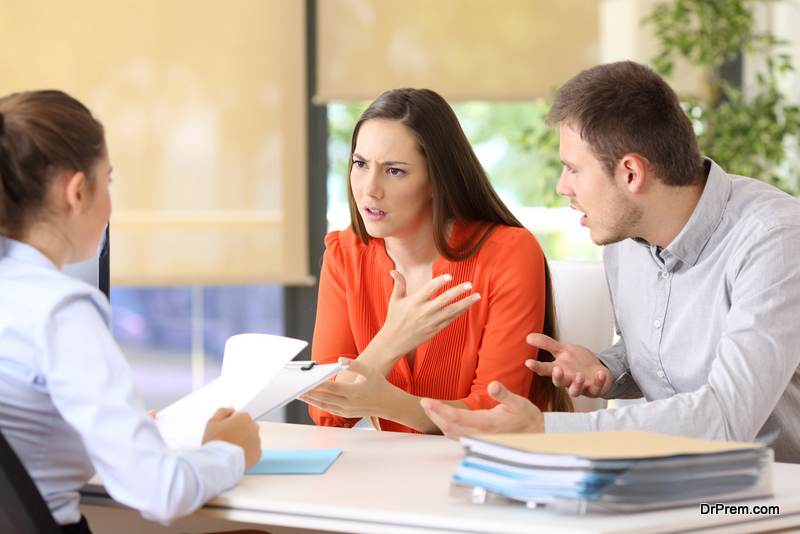 Going through marriage issues is nothing out of the ordinary. You may have heard the oft-cited statistic that half of all marriages end in divorce. While this was true in the 90s, it’s certainly not true now. Current data shows that divorces are on the decline, with 39% of marriages in the United States ending in divorce.

While these numbers aren’t ideal, they do demonstrate that more couples are working on their relationships before calling it quits. The fact is, every relationship—no matter how solid—will run into bumps along the road. Some of the most common reasons for divorce are finances, infidelity, and inability to resolve conflicts and disagreements. So before you reach towards a lawyer, consider the following before filing for divorce: 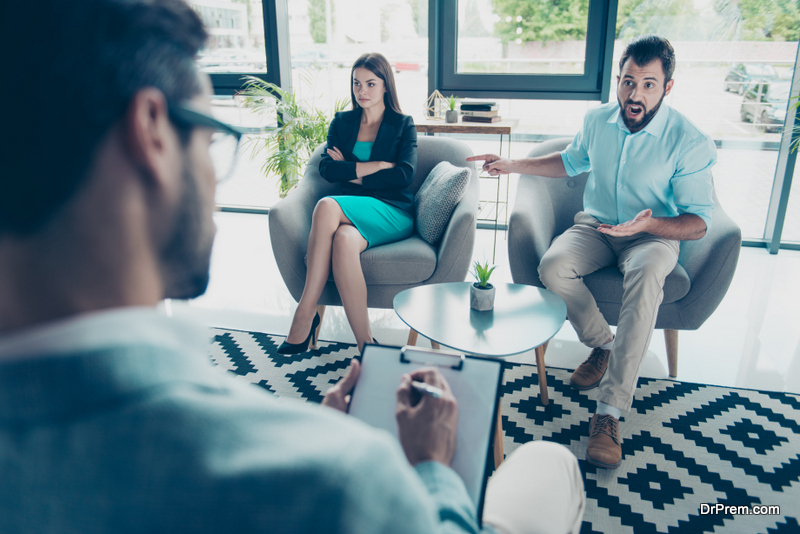 There are numerous benefits of going into couples counseling. Couples counseling can help you address the biggest problems in your marriage head on, while still recognizing underlying issues that may be at play here. First and foremost, it can help you clarify the feelings you’re having about your relationship and resolve relationship roadblocks before they become bigger issues. Many couples also struggle with dissolved connections and loss of intimacy; couples therapy gives your relationship the spotlight and attention it deserves, and you’ll pick up on tactics necessary to bring the spark back into the marriage. 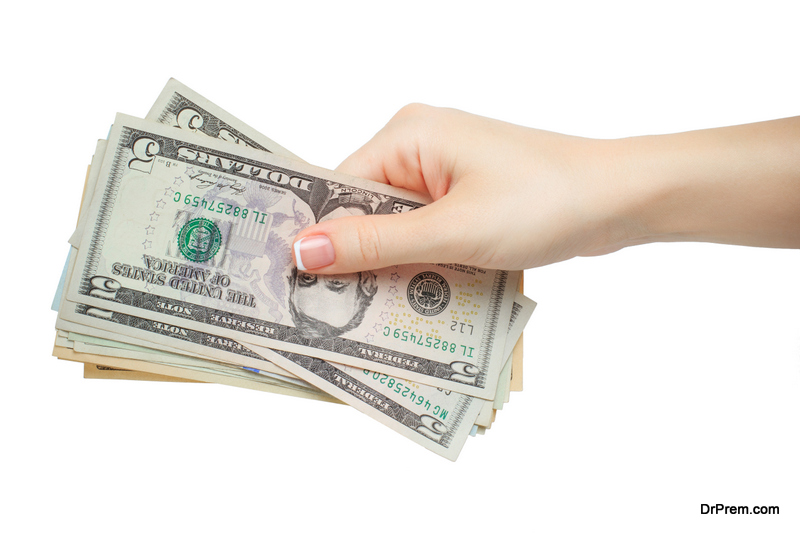 Money is the second leading cause of divorce. When two people are running a house together, it’s important that both parties are transparent about their finances and working as a unit. Many couples believe that having separate accounts is a safe way to avoid money fights.

While having your own money is healthy, running accounts independently could easily pose long-term issues. Studies have shown that couples in healthy marriages discuss money twice as much as unhealthy marriages on a weekly basis. Instead, it’s best to pool a percentage of both incomes into a common account, leaving a smaller percentage as personal money.

It’s also a great idea to hire a financial planner to look at all your income and expenses and help you come up with a realistic budget for the household. Having a qualified third party present to guide you in the right direction can also settle any disputes over differing opinions about what’s best financially. Everyone is different when it comes to the way they handle money, however, compromise in lifestyles ensures everyone stays on the same path. 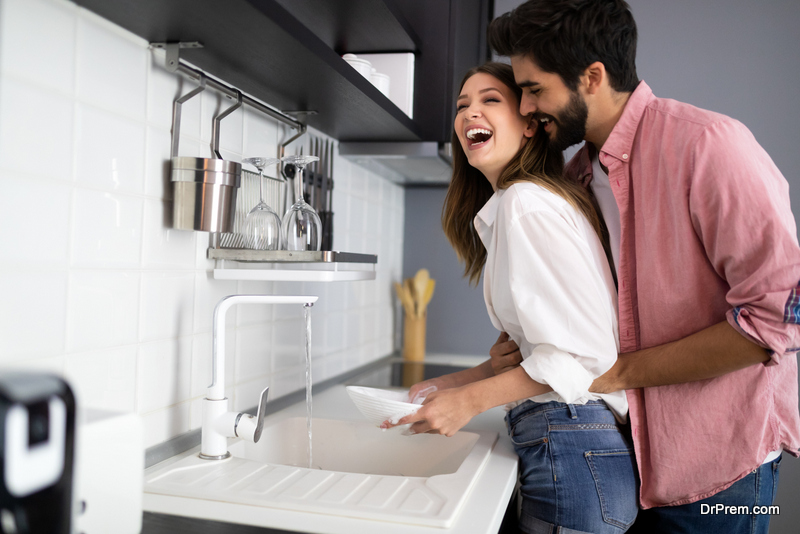 Physical touch releases oxytocin in the body, which stimulates serotonin and dopamine—the feel good hormones that make you feel warm, fuzzy, relaxed, and content. Working on physical touch can be difficult for people who are not naturally affectionate, but you’d be surprised at how much people are willing to work on their level of affection when they have a deeper understanding of what it means to their partner and the chemical effects it has on the body.

Improving physical intimacy takes time and effort, but it’s certainly more than achievable. It begins with an honest conversation about your needs and wants: how you communicate here is very important. Making demands and approaching it from an angry place will only isolate your partner further; instead, don’t be afraid to be vulnerable. Let them know how you feel, and what you want to work on. As previously mentioned, a couples counselor can help you work on stronger physical intimacy. Simple things, like holding hands or kissing someone on the forehead, can go a very long way. 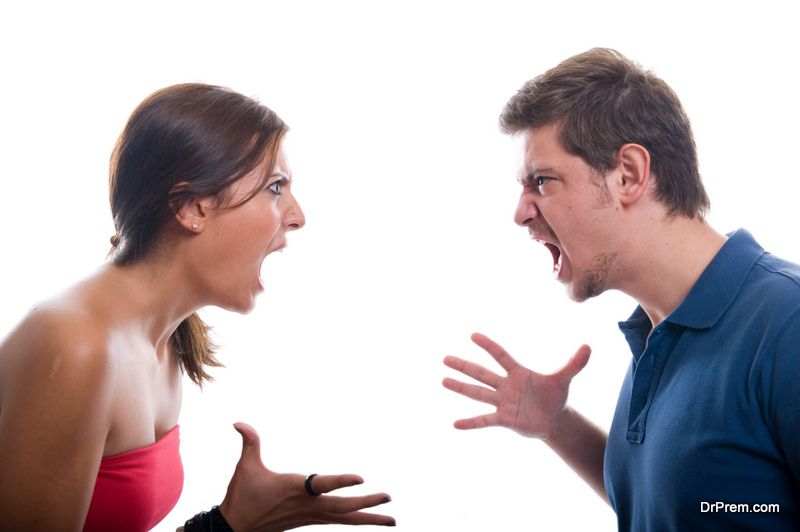 When you’re on the fence about divorce, it’s no surprise that you might be communicating in a harmful way. This is natural because one or both parties are feeling hurt or resentful. However, communicating aggressively can create a deeper level of toxicity in the relationship. Spend quality time together, practice open communication, and when someone gets upset, think before you speak. Ask yourself, “Is there a better way I can communicate my feelings?” And when your partner says something you don’t like, ask yourself, “Is there a better way to manage my reaction?”

How Regenerative Medicine Can Help with Sport Injuries

Jaw Line Exercises to get rid of double...

How and when to self-test for Anemia

7 best exercises to encourage healing from an...