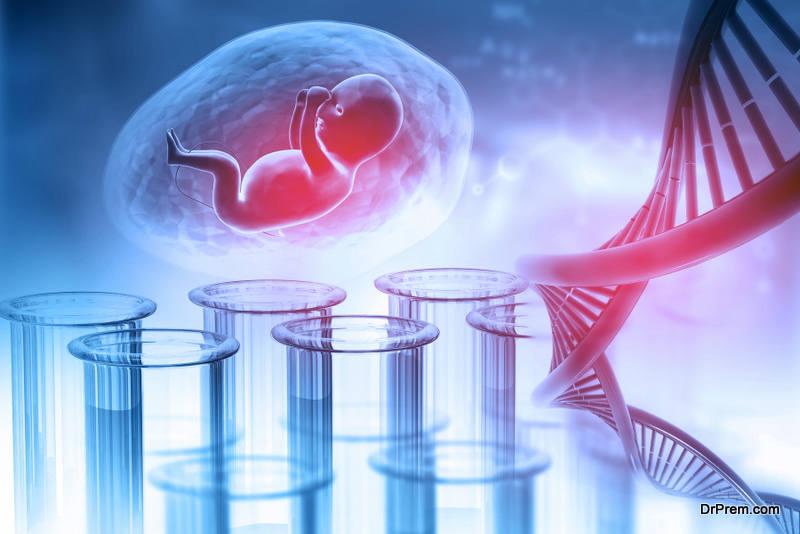 The building blocks of human life have remained a mystery for thousands of years. The tide turned in 1990 when the Human Genome Project took off as the United States, Japan, and the United Kingdom combined their resources to undertake one of the most daunting and formidable challenges humankind has ever faced: identifying and mapping the human genome.

In 2003, the project finished with a glorious understanding of how genes impact our daily lives and illuminated the fact that humans share 90 percent of their DNA with all the other people on the planet. Truly, you are more likely to share DNA with another race, rather than others who share similar physical features as you. 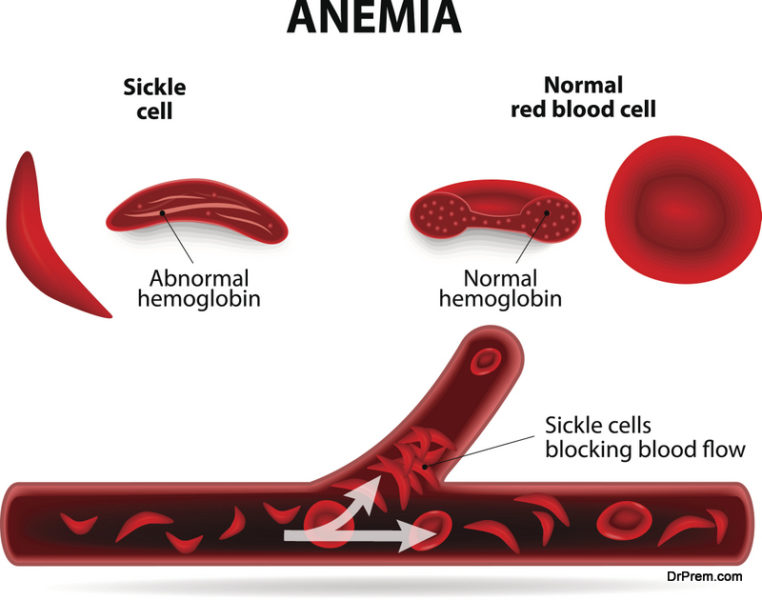 It is easy to get confused when discussing whether an illness is hereditary or caused by environmental and lifestyle factors, but carrier testing is a way of specifically looking for any family history of a genetic disorder like cystic fibrosis or sickle cell anemia.

Certain populations unluckily are at a higher risk of certain genetic diseases. For example, Ashkenazi Jews can be carriers of Tay Sachs, Mucolipidosis IV, and Bloom syndrome all of which can cause developmental problems and can be fatal.

A key part of preventing genetic illness is the performance of carrier screenings. Typically, both parents must carry (be carriers) the gene for the child to have symptoms of the genetic illness. Screenings encourage would-be parents to make educated choices about the heritage they choose to pass on.

Eastern European Jewish people are not the only specific race to be burdened with genetic illness and mutations. People of African origins are more likely to have genes relating to sickle cell anemia and diabetes.

However, the ‘International Journal of Epidemiology’ is an article written by Dr. Richard Cooper, entitled, ‘Race, genes, and health—new wine in old bottles?’ which theorizes the view concerning the connections between genetics, illness, and race.

Dr. Cooper believes that sub-categorizations races (for example, the sub-categories of Apache or Navajo Native Americans)might offer more insight into how genes respond to mutations between groups.

Enabling Women to Have Healthy Children Later in Life

Independence, education, and the Feminist movement have given women the agency to live their lives on their timeline, and not be stuck to the inflexibility of biology.

As women age, they have fewer and fewer eggs that can be fertilized. Unfortunately, there are still risks associated with women who are pregnant and older than 35. Genetic testing has allowed many older women to give birth to perfectly healthy babies. There are a few tests through chorionic villus sampling (CVS) or amniocentesis. This testing is done usually if one or both parents are carriers of a genetic disease.

The cell-free DNA test is for women who are less than 10 weeks pregnant. A blood sample from the mother is used to identify the baby’s DNA.  The test helps determine if the baby might have a chromosome abnormality. 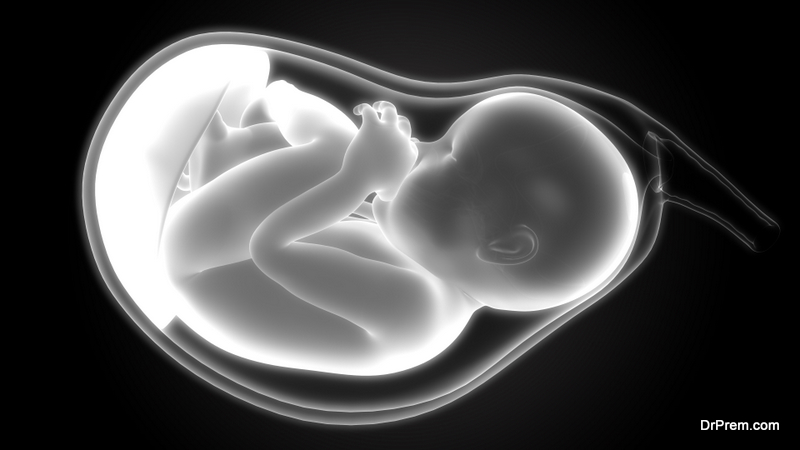 Between 15 weeks and 23 weeks, the Penta Screen will analyze the mothers’ blood for indications of neural tube mal-construction and common trisomies. The next test will be the alpha-fetoprotein (AFP) which is a blood test used to evaluate the fetal neural tube and any defects (like spina bifida). This test is done after the first trimester and post an aneuploidy screening.Breda Van, Tawny. ‘Baby.’ Pixabay.com. Copyright-free.

At 20 weeks, the mother will undergo a foetal anatomy ultrasound which will give the new parent a view of their child from tiny toes to tiny ears and will make sure there aren’t any genetic anomalies present. The sex of the baby is apparent at this stage too.

There are quite a few tests that help women (of any child-bearing age) give birth to healthy, happy babies who get to reap the rewards of having older, wiser, and more grateful parents. There are more affordable commercial DNA tests that can give you an indication of how healthy your body is concerning procreation and provide a closer look at your general health. Yet not all DNA tests are built the same or have the same quality of lab results. It is advised to check the objective website reviewer DNA Weekly before making any purchase.

Dental Crown: Everything You Might Want to Know About it

4 Healthy Habits to Build in Your 20s