Home Off Beat Peptides: Everything you might want to know about them
Off Beat

Peptides: Everything you might want to know about them 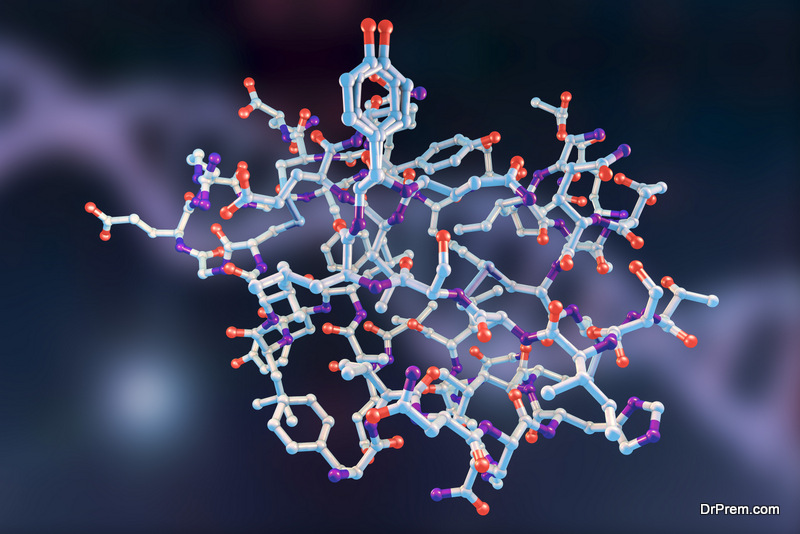 You may have heard the term “peptides” here and there, particularly in the context of cosmetics, nutritional supplements and pharmaceuticals. Often, though, it’s not really clear what peptides are or what they do for the body. Are they natural chemicals? How are they made? Are they safe? If you’re considering whether to buy peptides online but want to know more about them, here is a good starting point for learning about these compounds. 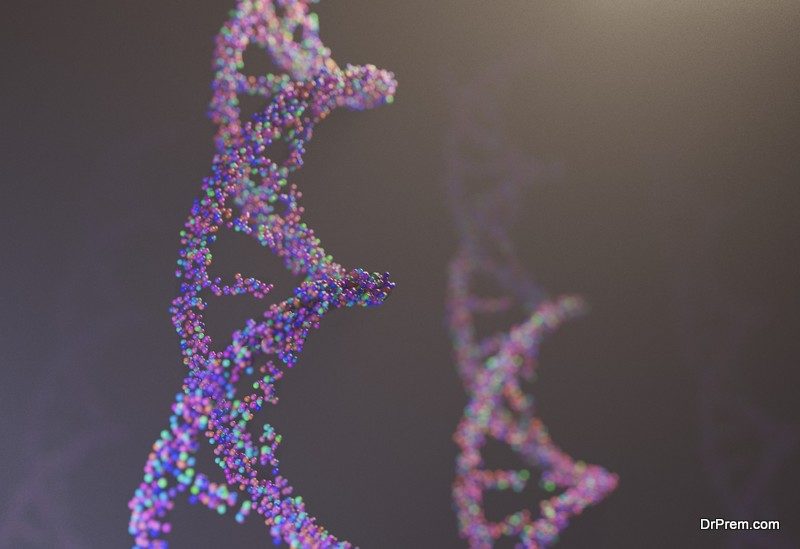 Peptides are a broad class of organic molecules found in all living things. They consist of short chains of amino acids—the same fundamental units that make up proteins—linked by peptide bonds. In fact, peptides can be thought of as shorter, simpler proteins, as they are composed in the same manner, though they may lack the more complex macrostructures that proteins fold into. Generally, an amino acid chain is classified as a peptide if it’s two to fifty units long or as a protein if it’s longer than fifty amino acids. Peptides can be further divided into smaller oligopeptides or larger polypeptides, with the cutoff being about 20 amino acids.

Like proteins, the function of peptides depends on the amino acid sequence comprising them and the shape that the chain takes on. Proteins most often exist as structural components of cells or as enzymes that direct the synthesis, processing and breakdown of other molecules, owing to their size and the elaborate shapes they can form. Peptides, on the other hand, tend to act as biological ‘messengers’ between cells and tissues because they are much smaller but still capable of binding and interacting with other molecules. As these peptides bind with target molecules, they alter the molecules’ functions and may facilitate new behaviors. For instance, many hormones are based on peptides that have corresponding receptors in cell membranes. 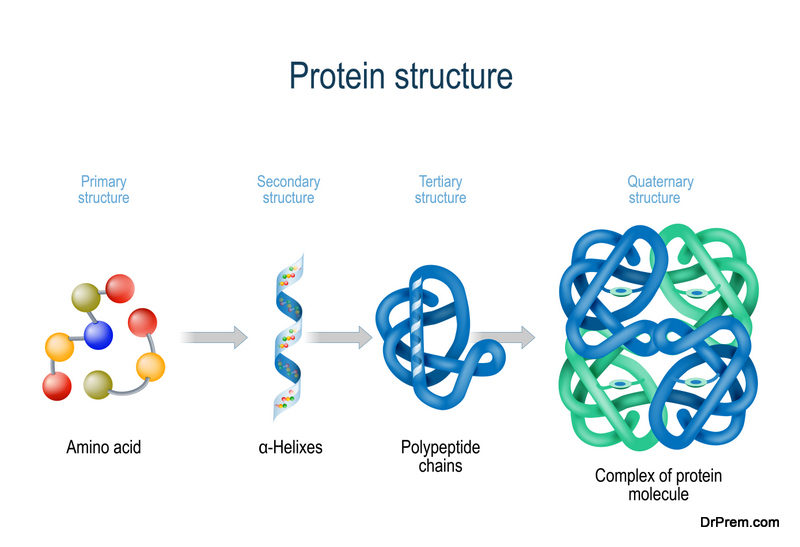 Naturally occurring peptides exist in just about every organism and form in a number of ways. Often, their production is similar to that of larger proteins via the process of gene expression, wherein DNA sequences are transcribed into messenger RNA strands that are ‘translated’ into the assembly of amino acid chains. In a laboratory or industrial setting, though, peptides can be synthesized through a series of controlled reactions between amino acids, coupling them together on a non-reactive resin substrate. Additionally, synthetic chemicals called peptidomimetics can be produced by modifying peptides or creating similarly-structured molecules.

How Peptides are Used

Many consumer products, especially cosmetics, will list “peptides” in their ingredients as a generic term, which can lead to confusion about what peptides are. However, peptides vary considerably in their chemical makeup and, thus, practical function. Research and development of pharmaceuticals rely on peptides that are able to mimic the function of naturally-forming peptides in the body, while synthetic peptides and peptidomimetics can perform functions that are not normally observed in nature such as targeted protein destruction and synthesis or reactions in the presence of particular biological agents. Applications range from facilitating hormone production and renewal of structural proteins to diagnostics and selective apoptosis of cancer cells.

What to Look for in A General Dentist