Medical Problems That Can Have You Facing DUI Charges In Queens 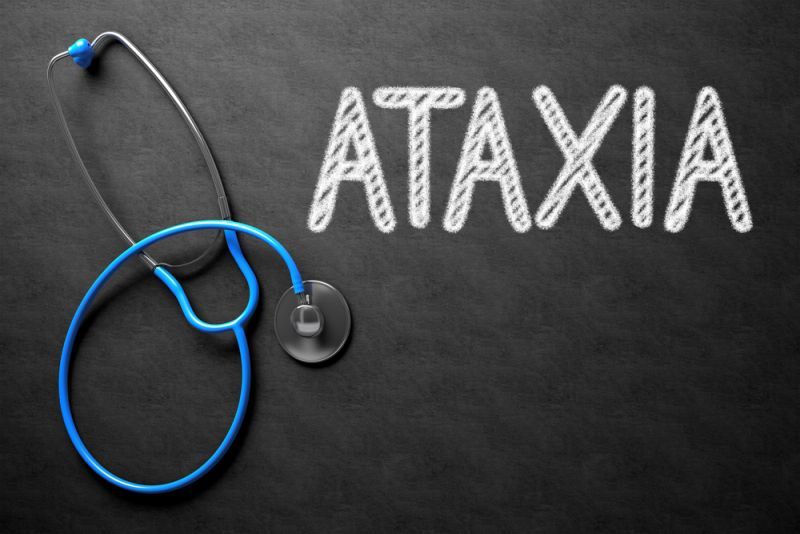 To be stopped on suspicion that you are driving while intoxicated, a police officer must first observe signs that you are driving erratically in order to request any search and seizure. If you are accused of a DUI in Queens, it can forever alter your ability to get employment, housing, and other necessities of life. That is why, if you weren’t intoxicated while driving, it is imperative that you hire a lawyer for car accidents who can prove that there was something other than drugs or alcohol that made you drive erratically, or that caused suspicion that you were driving under the influence.

If you are pulled over and suspected of driving while intoxicated, an officer might have you blow into a breathalyzer; even if you pass, their field sobriety tests and observations might be enough for them to carry through with DUI charges. If you have the following medical conditions, then you have to hire a lawyer to defend you in court. There are times when your BAC may be well below the level of intoxication or be entirely nonexistent, which can leave you defending your innocence when you shouldn’t have to. These are all sorts of pre-existing medical conditions that can make police suspect your sobriety enough to charge you with DUI in Queens.

People who have epilepsy are prone to seizures and tremors that can be interpreted as being intoxicated. There are times when epilepsy can make you feel disoriented or possibly confused. This means if you are asked to take a field test, then it could definitely make things appear differently than they are and cause the police to suspect you of being intoxicated. 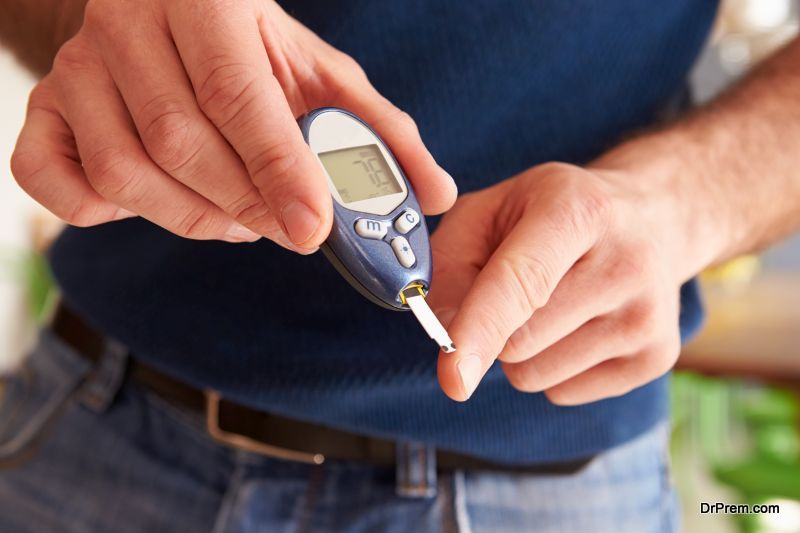 Millions of drivers in the US are diagnosed with diabetes every year. Diabetes is a disease that can alter someone’s mental stability as well as their physical capacity. Low blood sugar can make you feel tired, dizzy, or disoriented, which can be misinterpreted by the police. If you are pulled over for suspicion of drinking while driving, then you have to make the police aware that you have a medical condition. Many times fluctuations in a diabetic’s insulin levels will make them behave erratically or make police officers think that they are intoxicated, when they might just not have their levels under control.

Ataxia is a condition that can severely alter your ability to walk and talk and to control your fine motor skills. It is a neurological disease that progressively becomes worse. It can lead to speech slurring or stumbling that can be misconstrued as being intoxicated. There are other defining characteristics of ataxia, like tremors or gait abnormalities, which could make it nearly impossible for you to pass a field sobriety test even if you haven’t had a drop of alcohol. 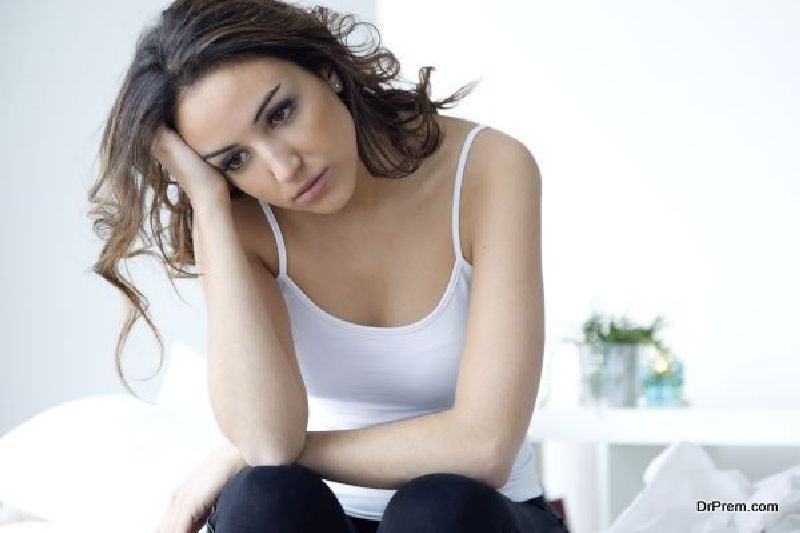 One of the biggest causes of car accidents nationwide is sleep deprivation. When you don’t get enough sleep, you don’t behave the way that you normally would. It is also possible that you might be exhibiting signs that you are intoxicated. If you have had a major lack of sleep, while it’s not really a medical condition it can still cause you to behave in ways that might appear as if you are intoxicated.

To be pulled over for suspicion of driving while under the influence, a police officer must believe that you are exhibiting signs that you have been drinking. Although the standard reason to charge someone with a DUI is failing a breathalyzer test, due to the increase in drug use and the legalization of marijuana in some states, the “probable cause” definition for driving while under the influence has changed and made more people susceptible to being charged, even when they aren’t actually intoxicated.

If you have been charged with a DUI in Queens and aren’t guilty but you failed a field sobriety test due to a pre-existing medical condition, you need the help of a car accident attorney to prove that you didn’t do anything illegal when you were pulled over. If your erratic driving behaviors had nothing to do with being intoxicated, then you have to have a professional on your side to prove it.

How To File A Medical Malpractice Wrongful Death Suit

Latest innovations that are expected to change healthcare sector