Latest innovations that are expected to change healthcare sector 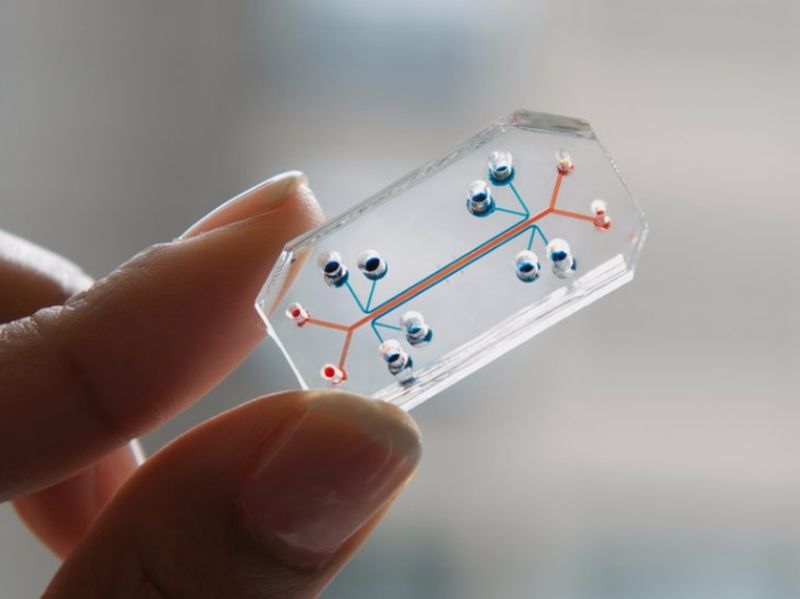 Latest advances in technology have resulted in many changes in different sectors of the economy. Every aspect of the healthcare sector is also expected to change – from innovative methods to cure and control diseases, maintaining medical records, personalized treatment to medicine. The rate of accuracy of diagnosis and methods to prevent diseases would also be much more precise. AI, bioengineering, 3D printing are some of the novel technologies which are being used to bring about astounding innovations. Take a look at a few of these new inventions and discoveries in the healthcare sector: 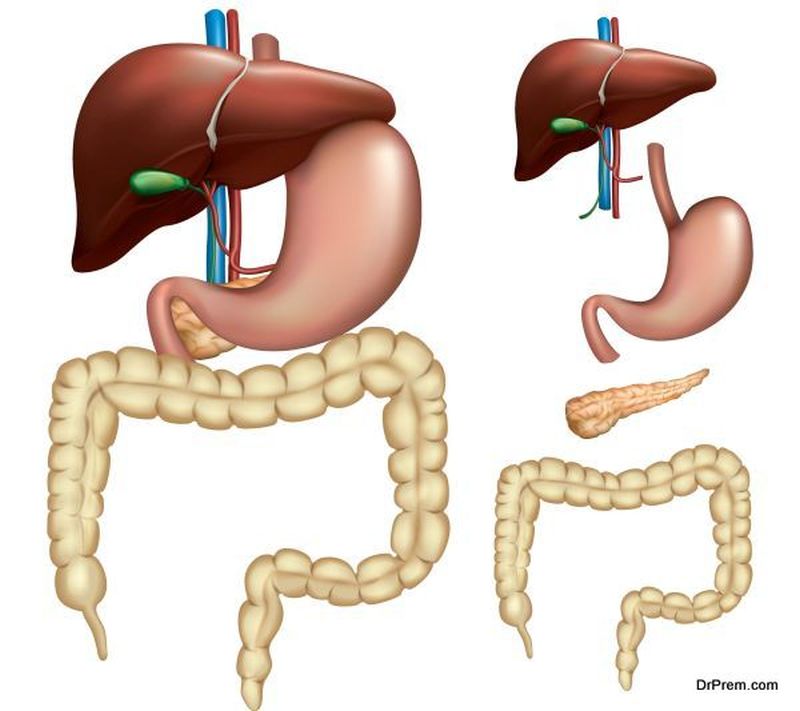 Cancer is one of the most dreaded diseases worldwide. Cancer is a tricky disease, exhibiting zero symptoms sometimes. Even when it is diagnosed early, it can progress at a very rapid pace. Juno Therapeutics has used cancer patients’ own T-cells to revitalize the immune system which then recognizes and blasts the cancer cells. Six patients have been found to be in remission using this new therapy, and it can prove to be a revolutionary way to treat cancer. 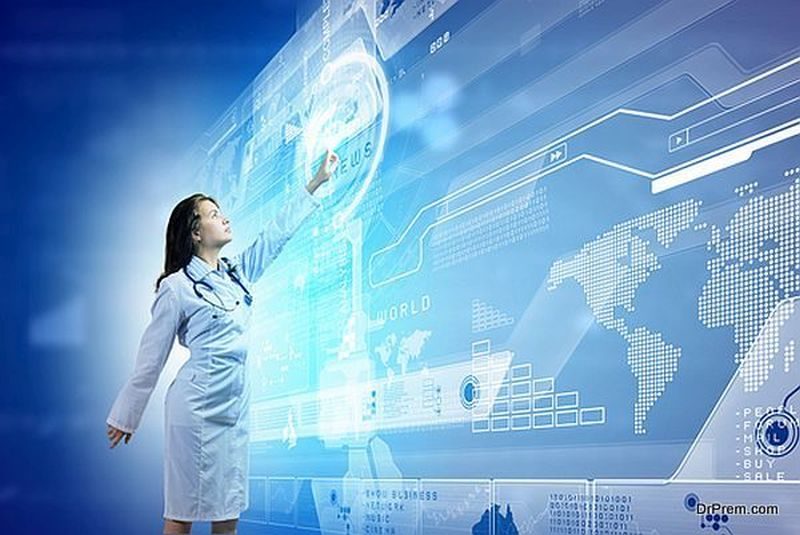 Healthcare education too is going to see a change with the use of AR and 3D imaging. Doctors have to cut open cadavers during the process of their training, but a company called 3D4Medical has developed a technology that would make cadaver cutting redundant. The system takes the data from MRI and CT scans and transforms this into holographic images. This new approach allows doctors to view and manipulate organs in the same way as if they were actually looking at real organs. 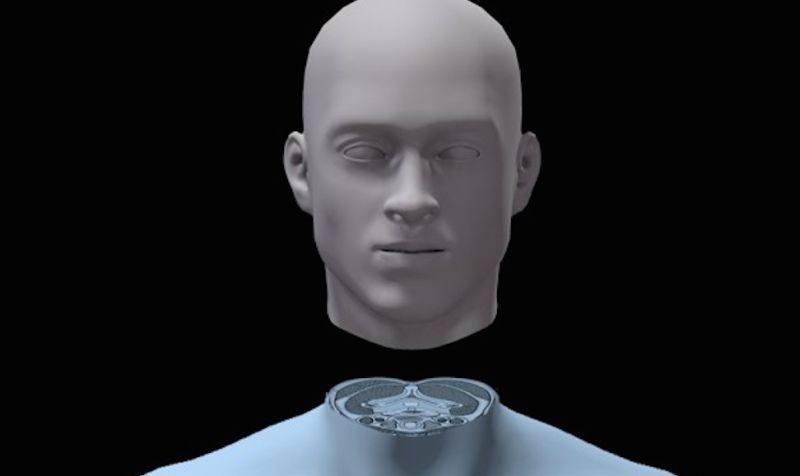 Italian neurosurgeon Sergio Canavero is experimenting with the transplantation of human heads. The donor’s head would be attached to the receiver’s body with the help of a specially developed blade and polymer polyethylene glycol, which would help in the growth of the spinal cord’s nerves.

A bio-compatible glue would hold the spinal cord in place so that it can easily fuse with the patient’s body. The patient would be in a coma for 4 weeks, during which the connection between the head and the body would take place. If Dr. Canavero succeeds, many accident victims, as well as patients with brain tumors, will be saved. 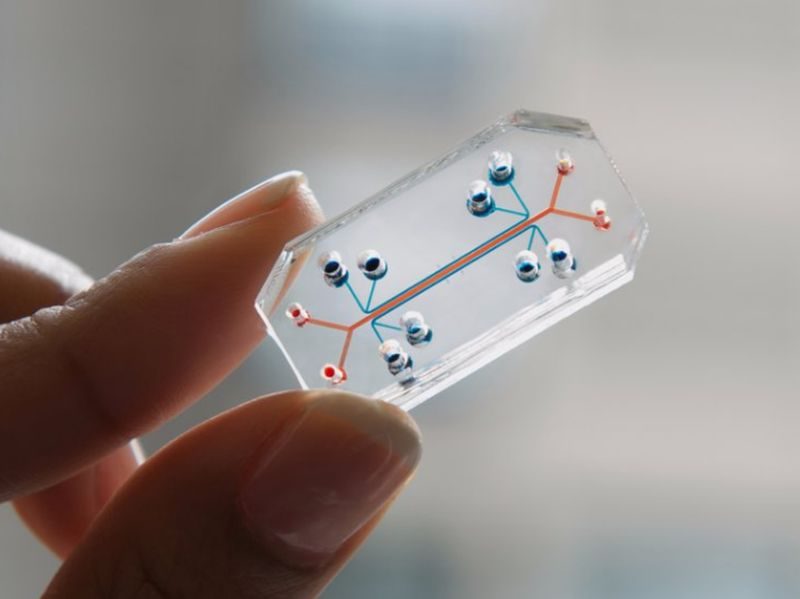 Clinical trials take years to complete. It’s a tedious process which involves a lot of time and money. Quite a few animals are also hurt during the process, and in human trials, people lose their lives if the treatment fails. Now, at Wyss Institute, scientists along with a team of multidisciplinary collaborators have come up with microchips which have been engineered to recapitulate functions as well as the microarchitecture of human organs, such as the intestine, kidney, lung, bone marrow, skin and so on. These chips are being developed as an effective alternative to animal and human testing. 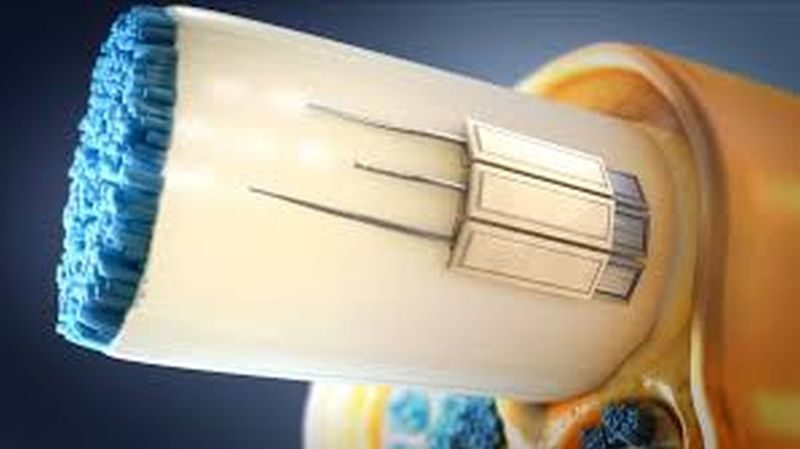 Scientists are researching on BioElectronics, a new system of medicines which are not injections or pills, but micro implantable devices. These devices would be able to read and correct the electrical impulses passing along the nerves of the whole body. The potential of the new devices is to treat many disorders such as hypertension, diabetes, asthma, arthritis, and inflammatory bowel disease. 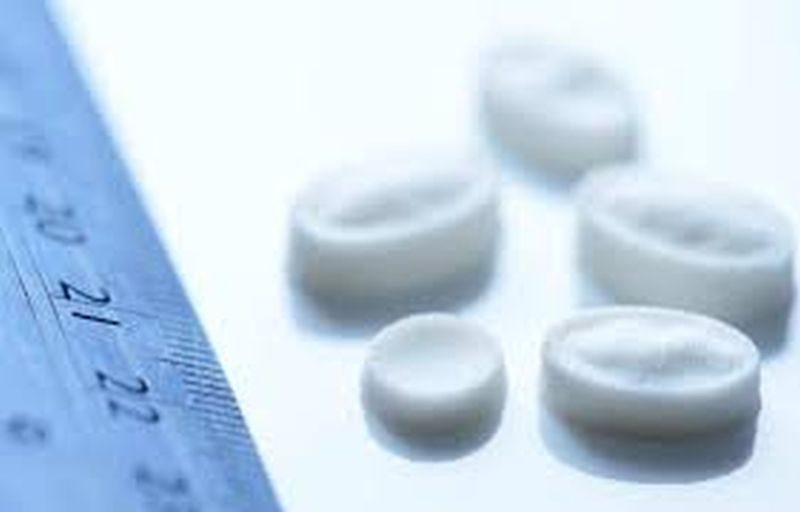 With 3D printing, it could be possible to print oral tablets. A pharmacist or doctor could use the patients’ individual information, such as gender, race, and age to print their optimal dose. In the future, we may be able to see oral tablets which are printed out to treat multiple diseases at one go.

The potential of these innovations is stupendous and will affect all segments of healthcare, from education to treatment and prevention. The focus is on prevention and invention of new treatments which are much more effective and humane than what we have now.

Medical Problems That Can Have You Facing DUI Charges In Queens

Safety tips to protect you from summer heat