Life is stressful. This simple fact is far from a revolutionary statement. In the hustle and bustle of everyday life, people search for the method that best helps them to reduce stress. This might be a night in, glass of wine at the end of a long day, or a night out on the town. The feeling of letting loose and ignoring responsibilities produce just the effect necessary to alleviate the stress of everyday life. For some, the effects of cannabis provide just this.

Marijuana is often cited for its use as a relaxant and its ability to lower inhibitions and reduce anxiety. With the conversation of medical marijuana happening in states across the nation, the discussion about the effects of marijuana is more relevant now than ever. So, when it comes down to it, what are the real effects of marijuana on mental health?

Effects of Marijuana on Mental Health 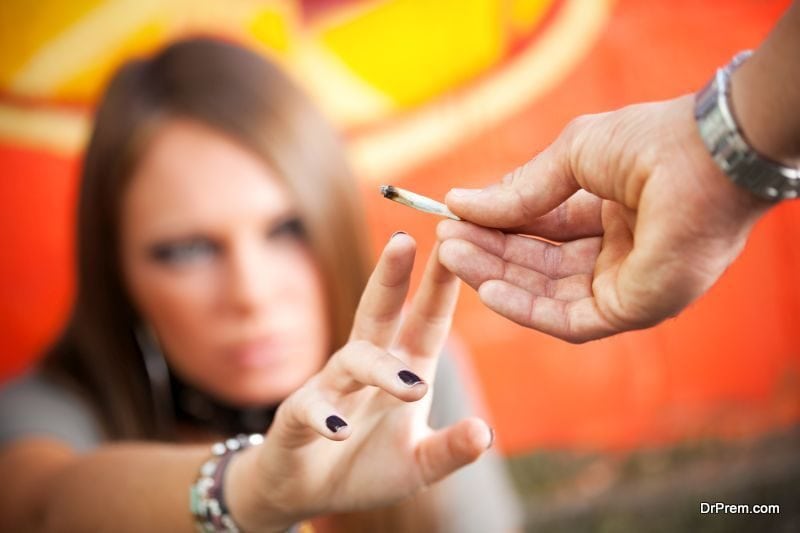 Marijuana is the most widely used illicit drugs in states where it is still illegal. It exists under many names, including Mary Jane, grass, reefer, kif, and more. According to a website from SOBA, excessive use of marijuana can lead to permanent effects on memory and learning functions. Symptoms of use include lethargy, increased appetite, apathy, increased chatter, and unwarranted euphoria.

In terms of mental health, the chemicals in cannabis target areas of the brain that trigger pleasure, memory, thought, and ability to focus. Studies have shown marijuana can pose a risk to mental health, especially when factoring in age.

If cannabis use begins at a young age, it can lead to increase likelihood for depression and, ironically, anxiety. Additionally, excessive use at a young age can lead to development of psychotic issues, such as schizophrenia. This is because the brain is still developing, and exposure to such substances is detrimental to cognitive development. People who begin smoking at a young age and smoke heavily are more likely to experience these negative outcomes.

For people who already have psychosis issues, marijuana can worsen or trigger these symptoms.

Impact of Marijuana on Daily Life 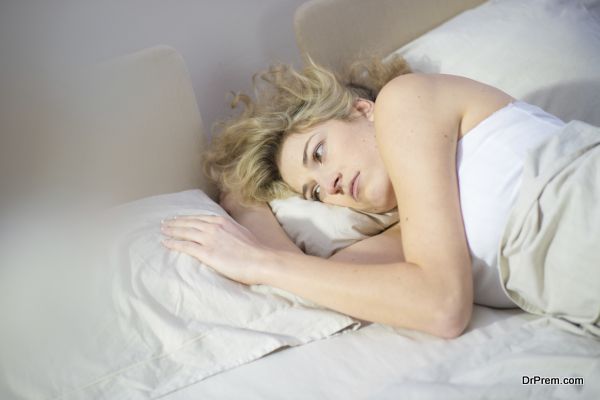 The high of marijuana produces hallucinations, panic attacks, and sleeping issues. These typically fade after the drug wears off. In the moment, mental health is negatively impacted by the actions one might take under the influence of cannabis. Decisions made while using marijuana can create lasting impacts on relationships, educational outcomes, employment prospects, and on physical health.

Additionally, marijuana does have addictive attributes. Just like other substances, repeated exposure and use can lead to a need for larger quantities to achieve the same desired effect. Withdrawal symptoms can negatively impact mental health as it leads to irritability and cravings. The need for marijuana can cause changes in lifestyle habits when the need to find, buy, and use begin to take tolls on education, employment, and other relationships.

In the moment, smoking marijuana may provide the desired effect and relieve certain symptoms. In the long-run, the mental health effects can outweigh the euphoria or calming effects of the high. For the best mental health outcome, adequate research and input from experts can lead to better choices. Help is available if necessary. Conversations with your doctor or other healthcare professionals is a first step. Seeking help is commendable and many support systems exist to help with this. The battle with addiction is not one you or a loved one should fight alone and with the help of friends, family, and treatment centers, you certainly do not have to.