How to treat broken heart syndrome? 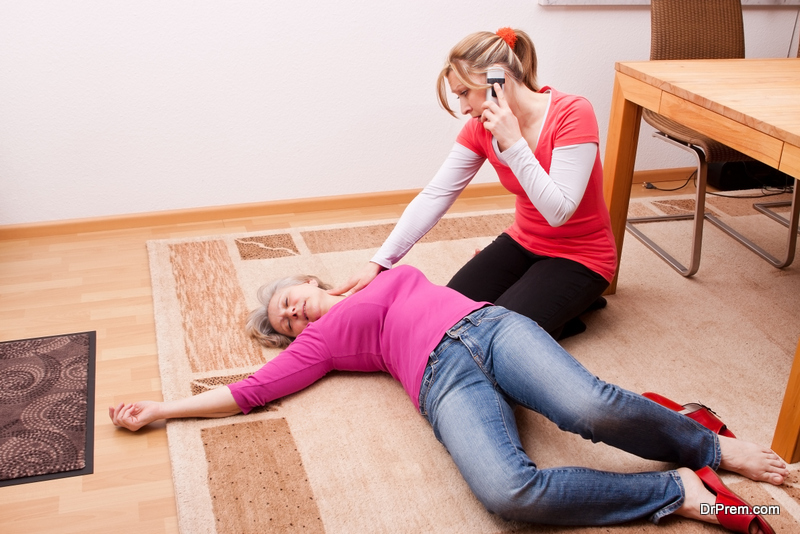 The term broken heart is often used as a metaphor to describe a severe emotional and mental stress resulting from a serious loss. But it can be a clinical condition that may even lead to death. A seemingly healthy person suddenly collapsing to death on receiving the news of a severe loss or an unexpected gain can be due to broken heart syndrome.

Normally, it would be viewed as a cardiac arrest caused by some undiagnosed arterial blockages. In reality, it may be the emotional stress causing this attack. Then how to treat broken heart syndrome? Is an early diagnosis possible?

In the US and UK, the month of February is observed as the Heart Month to focus public consciousness on heart related clinical issues. This includes a rather peculiar heart condition arising from mental anguish.

Emergence of the ailment- Takotsubo Cardiomyopathy:

Takotsubo Cardiomyopathy, which is more popularly called the broken heart syndrome, was first registered as a medical case in Japan. It was back in 1990. The shape of the heart of affected patients resembled a fish called Octopi caught by a traditional Japanese fishing pot. The term is coined from the name of this pot.

Medications and other treatment options exist, providing relief to the patient in a week. However, much of medical science is yet to divulge more information on broken heart syndrome. 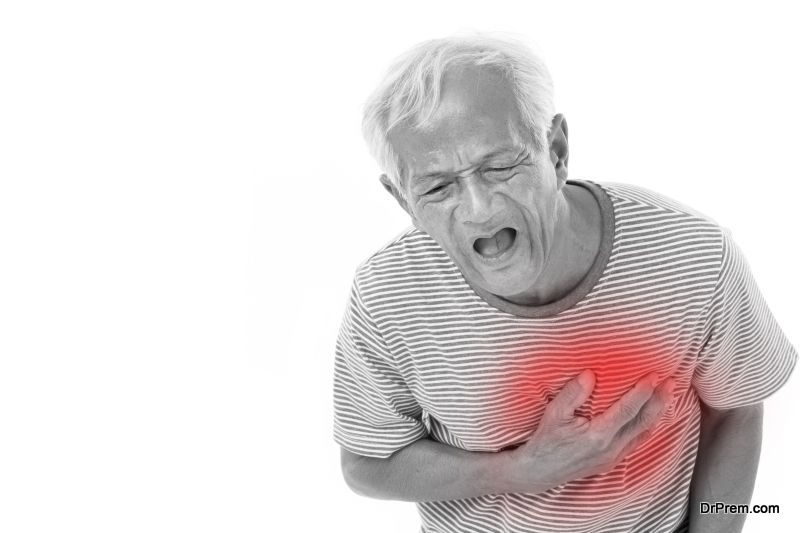 In broken heart syndrome, the capability of the heart to contract and relax falls drastically. Here comes its similarity with myocardial infarction commonly known as heart attack. Typical signs will be:

However, it is a medical breakthrough that there is a close relationship between Takotsubo Cardiomyopathy and inflammation inside heart. Causes for inflammation are yet to be investigated to prescribe proper medication and other treatment options.

In a medical investigation conducted by New York University School of Medicine’s cardiovascular center, startling findings came to light. Women with broken heart syndrome had irregularities in their parasympathetic nervous system. This system regulates involuntary functions of the body when they are at rest, like while sleeping.

Having a concrete clue to the causes would not only help treat broken heart syndrome. It will also facilitate follow up care, observed Doctor Dana Dawson, lead Researcher and Chairman of Aberdeen University’s cardiovascular medicine department.

Misnomer in the term broken heart syndrome and emotional stress:

Several case studies show stress doesn’t always come from mental grief. Most of the cases of broken heart syndrome brought under clinical probe did not arise from emotional agony. So rather than calling it a broken heart syndrome having its roots in melancholy, the proper term would have been stress induced cardiomyopathy. Emotional stress doesn’t follow from just a relationship break up. Probable causes of Takotsubo Cardiomyopathy are:

Everyone is susceptible to broken heart syndrome, but in most of the cases it strikes women around 50 years and above. Death of a near and dear one could ruin your mental and physical health. You take the shock directly to your heart.

A chemical overflow comes into play that is very damaging for your heart health. It could be over secretion of the stress hormone adrenaline too stressful for your heart to bear and hence its collapse becomes inevitable.

When data from 1600 patients collected by International Takotsubo Registry were studied, it revealed interesting findings. Out of 6 patients, 1 had cancer and 90 % were females. Cancers ranged in types – the most common being breast cancer followed by cancer of gastrointestinal system, respiratory tract, internal sex organs, skin and other areas of body. 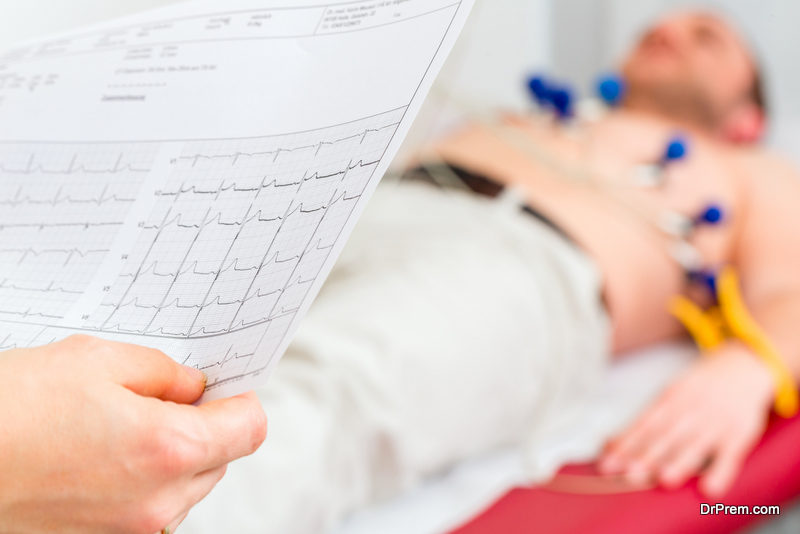 To treat broken heart syndrome properly correct diagnosis is a pre- requisite. Diagnosis will be along following lines: 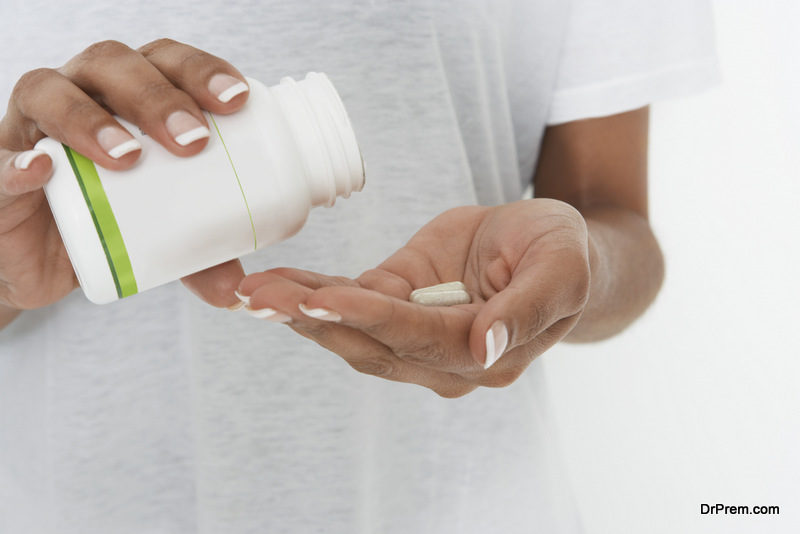 The most feasible way to treat broken heart syndrome would mean reinforcing impaired heart muscles so that they get back strength and patient recovers fast. Though there isn’t any standard treatment procedure as yet and much of it is still in research stage.

Medications are usually Beta- blockers and angiostensins that convert enzyme inhibitors and diuretics. These help reduce stress on heart. Another effective mode to treat broken heart syndrome is to take complete rest in hospital while recovery is in progress.

Circadian rhythm test: Checking the time of your body clock

How to get Motivated and Stay Motivated to Regain Your Health