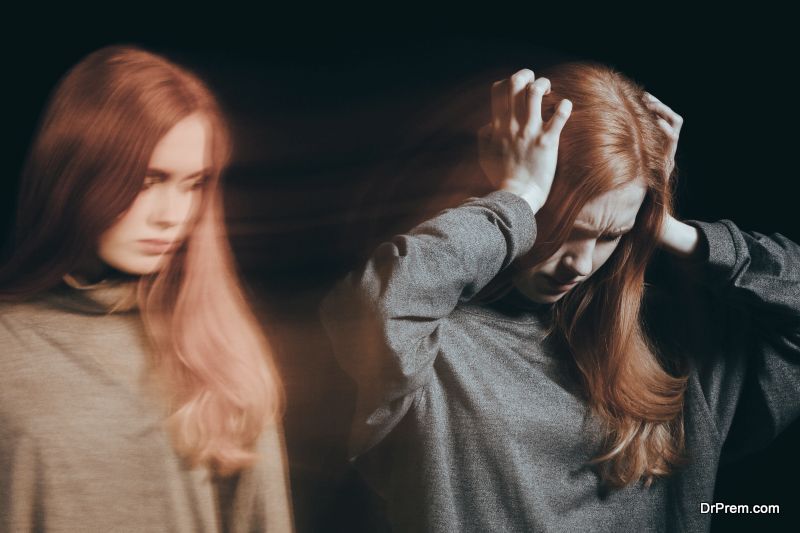 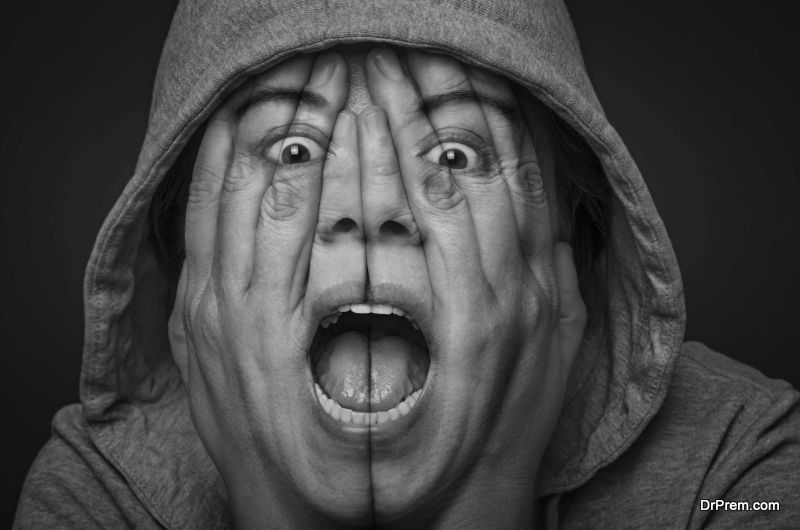 It is extremely important to understand where the split personality disorder stems from before we take steps to try and fix it. More often than not, victims of sexual, physical and mental abuse grow up to have certain altered thoughts and a ‘different’ state of mind unlike everyone else. They may either fall into depression or may just become schizophrenic.

Sometimes, these individuals make up personalities inside their heads according to people they would like to be, or the people they admire, or somebody who they wished to be but couldn’t, owing to the abuse. This gives rise to the split personality disorder in them by which they have multiple personalities. They are generally unaware of these ‘personalities’ and they switch from one personality to another unknowingly.

How can it be dealt with? 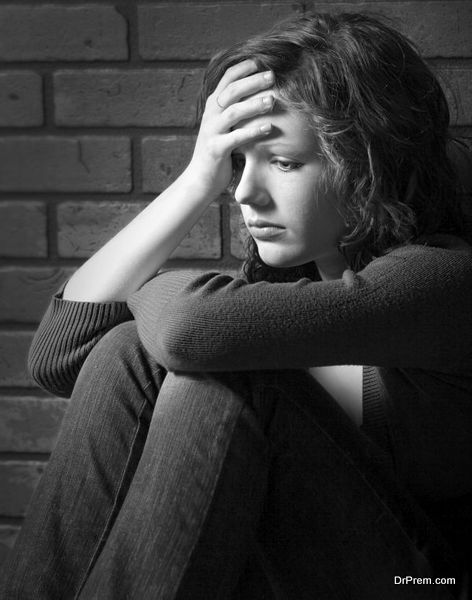 As soon as the signs of a mental disorder begin to manifest, it is crucial to have the individual tested for multiple personality disorder. Professional therapy is very important for such people, without which their condition can worsen. Symptoms of split personality disorder include:

When any of the above symptoms start becoming obvious or apparent, it is time to go see a psychologist. With the proper diagnosis and treatment, and regular sessions with their psychiatrist, one can easily come out of this problem without posing a threat to self or others. Also, such people need to be dealt with extreme care and patience.

Remember that their condition is already taking a toll on their mental and physical health. It is best to not add to their stress and worry, so be quite calm with them when dealing with this issue. This may help them trust people around and open up to them, which is pretty beneficial as far their condition is concerned. It is necessary to give them what they need and desire, and keep them content and happy.

What are the consequences of not handling it ideally? 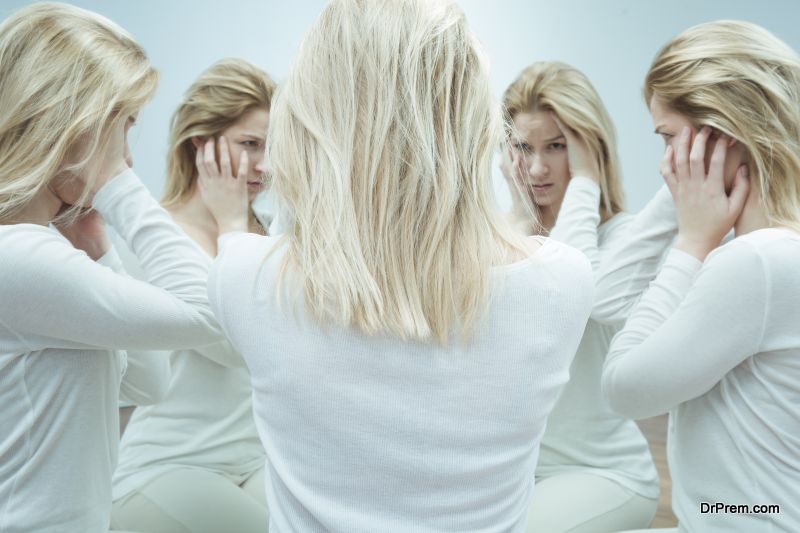 In case a condition of split personality disorder arises, and is not taken care of properly, one can expect it go overboard with the consequences. For instance, mentally unstable parents who are separated from their children due to their condition, turn more outrageous and upset with the loss. Or they may just choose to become silent and withdrawn. In either case, this response is not healthy. It is important to treat their disorder than to strengthen and intensify it further.

People have their sole source of earning taken away just because they are not mentally stable enough to handle it. This does nothing to better their situation. In fact, it gives them more reasons to become the mentally unstable persons that they are.

How can one be cured from the disorder? 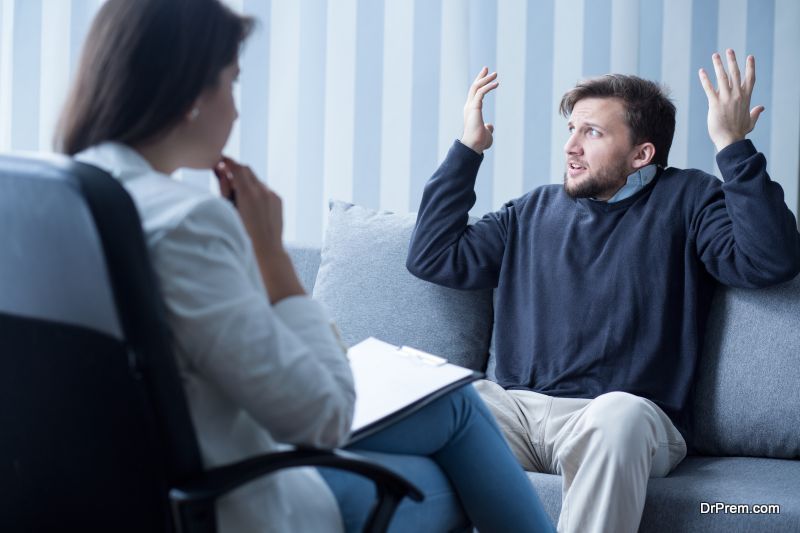 It takes plenty of time, patience and courage on the patient’s part as well those around to get rid of this disease permanently. Therapy is needed, no doubt, but along with therapy one must learn how to cope up with the other aspects and symptoms. Eating healthy and exercising regularly can clear the mind of negative unwanted thoughts, which is the root cause of a split personalities.

4 Reasons to why couples seek relationship counseling and therapy