Perhaps you have heard of a couple of baby powder lawsuit cases in the news? In October 2016, a St. Louis jury awarded $70 million in a case against Johnson & Johnson. The details of the complaint? That Johnson & Johnson’s talcum powder caused ovarian cancer in the plaintiff. Johnson & Johnson, however, continues to assert that there is no evidence to link their talcum powder product to health problems. In this instance, the jury was convinced otherwise. 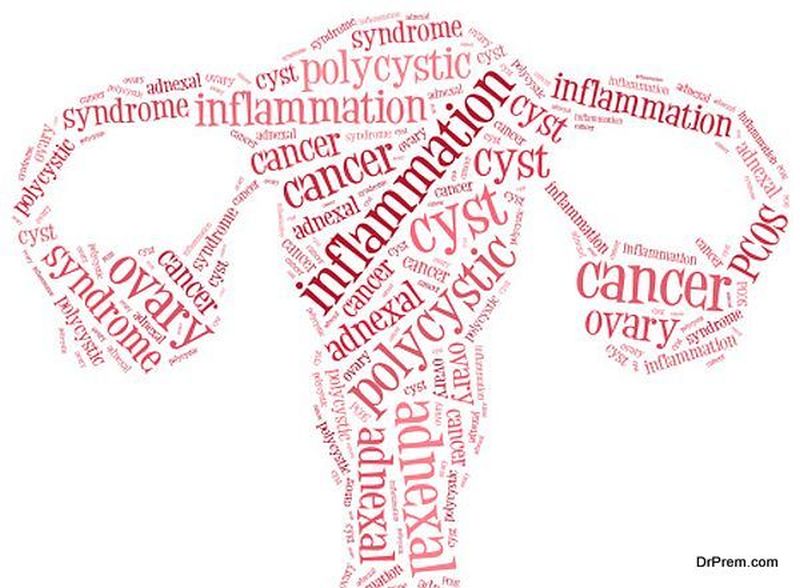 This case is just one of 2,500 similar claims made by women and families who assert they have been harmed by talc powder. As early as 2009, a lawsuit was brought against Johnson & Johnson linking talc use and ovarian cancer. In the first case of its kind, the plaintiff, Diane Berg, was diagnosed with ovarian cancer at the young age of 49. She had been sprinkling her underwear with talc powder for most of her life to absorb bad smells. In 2013, Johnson & Johnson offered her an out of court settlement to the tune of $1.3 million. But a confidentiality clause was part of the deal. Diane Berg refused. In the end, while she did not receive any compensation, the jury’s verdict was in her favor. After all, even the company that supplies Johnson & Johnson with the talcum product had been labeling talcum as a cancer risk for over 20 years.

With all this controversy, what do medical experts have to say about the talc powder controversy?

Increased risk of cancer due to talcum powder use

Studies have not been extensive regarding whether talcum causes ovarian cancer. But research suggests that if talcum powder particles travel through the vagina to the ovaries there may be an increased risk of ovarian cancer. Because talcum powder was originally marketed as a scented powder for use on diapers and sanitary napkins, talcum’s contact with the genitals is not far-fetched. Even today it is still used in condoms and diaphragms to reduce friction and on baby skin to absorb bad odors and prevent heat rash.

Warnings regarding the risk of talc and the link to cancer were first published back in 1971 and these findings were reaffirmed in 1992. The Obstetrics & Gynecology report stated that regular use of talc on a woman’s genitals enhanced risk of ovarian cancer by 30 percent. This report published in ’92 did not call out Johnson & Johnson’s brand specifically. But rather any generic brand of baby powder containing talc. Anticancer Research, a medical journal, published a meta-analysis in 2003. In it, they reviewed 16 previous studies involving 11,933 women. Their research confirmed that there was a 33 percent increased risk of ovarian cancer when talc was in use.

What is the expert position on talc use? 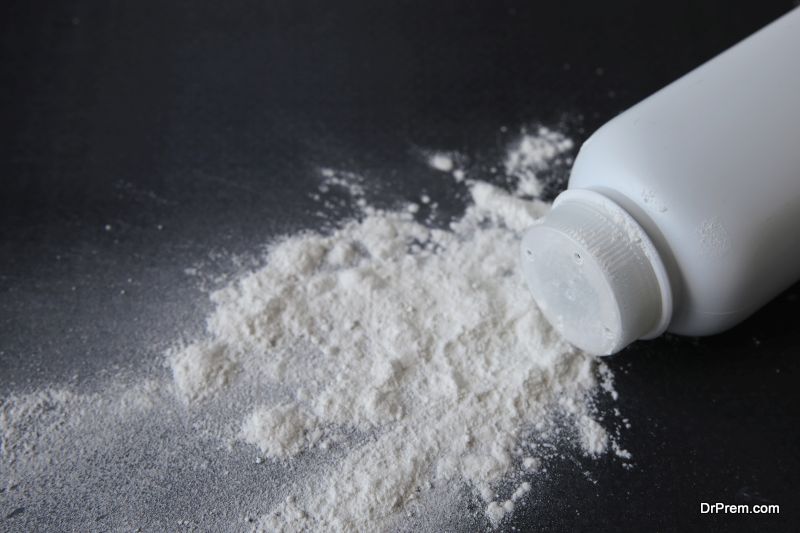 National and international agencies provide needed counsel and advice in cases like this. For instance, the American Cancer Society’s official stance is based on evidence collected by the IARC (International Agency for Research on Cancer). The IARC is also part of the WHO (World Health Organization). So it is a nationally and internationally recognized expert on the topic of carcinogens. So what is the IARC’s take on this? It does in fact consider talc carcinogenic to humans. Further, based on evidence from human studies of a link to ovarian cancer, IARC classifies the genital use of talc body powder as also possibly carcinogenic to humans.

It is not worth the health risk to continue using talcum powder if there is a chance that doing so could increase your risk of ovarian cancer. Instead, medical health professionals suggest the use of cornstarch to achieve that powder freshness. Some other alternatives include Burt’s Bees Baby Bee Dusting Powder, aside from California Baby Non-Talc Calming Powder and Avalon Organics Cornstarch Baby Powder. These aforementioned baby powders are all talc- and risk-free.