Military members who drink and drive can face extreme and harsh penalties. Unfortunately, although they are committed to setting an example and protecting the country, they are not exempt from making terrible, and potentially fatal, decisions on the road. Every day, 29 people die on the road from a drunk-related incident. Furthermore, roughly 1.5 million Americans are arrested annually for driving under the influence. And the fact is, when a military member drives while intoxicated, the consequences are often more severe than those of a normal civilian. 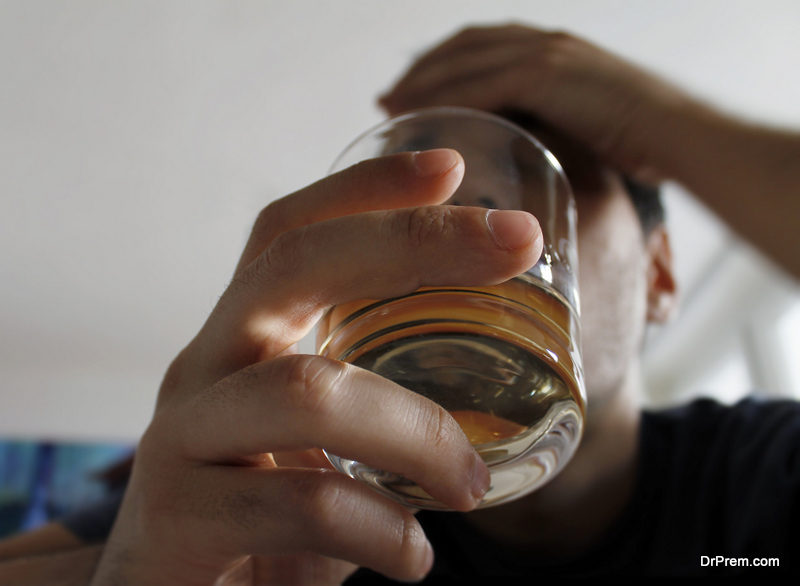 Although the legal blood alcohol content level is 0.08% across all states, military members face more stringent guidelines: they can face consequences for any traces of alcohol in their system, even if it’s much lower than what’s legally acceptable.

The military protocol follows a belief that any time you drink and get behind the wheel, you impair your ability to operate the vehicle—whether you’ve had one drink or ten. Some people simply find themselves in bad situations, but understanding the risks can help you make better decisions on the road.

As previously mentioned, military members are likely to face harsher conditions than the average citizen. One of the biggest penalties is dishonorable discharge. When an individual receives a dishonorable discharge, they forfeit all relations with the military. They are not allowed to own firearms, will have difficulty finding future work in the civilian sector, and cannot collect any veteran benefits. Many of the military members who receive a dishonorable discharge have committed serious crimes, like assault and murder. A person convicted for a DUI or DWI is grouped into the same category, and it’s not a good place to be in. 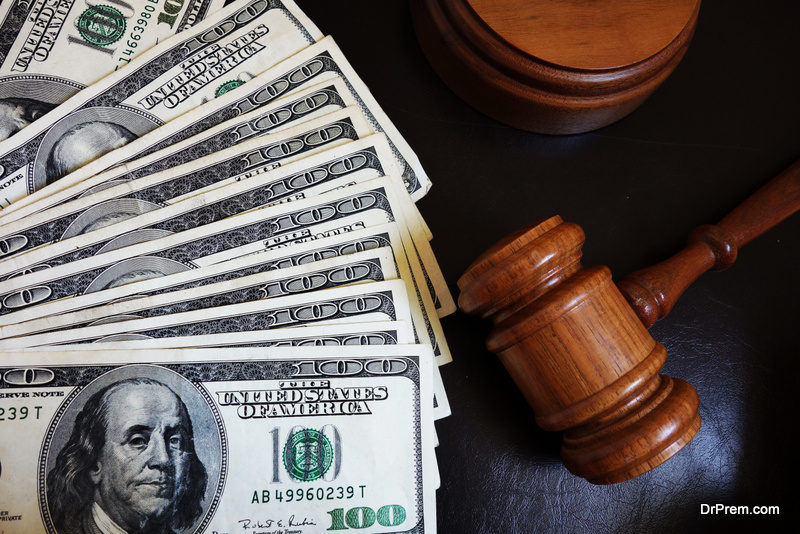 If a military member is caught off base and uniformed drinking and driving, they can face both civilian and military consequences. Initially, you’ll face criminal charges in a civilian court. However, your commanding officer can still choose to take administrative action, and impose other punishments. In addition to any fines you may have to pay to civilian court, you could face mandatory substance abuse programs, pay deduction, corrective training, and much more.

Drinking Outside of the U.S.

Just because you are on duty outside of the country doesn’t mean you are exempt from drinking and driving. When you are in another country, you must abide by those country’s rules, and many countries around the world are even more strict about their blood alcohol content.

One U.S. military member, who was a part of the Stuttgart military community in Germany, learned the hard way. As detailed in an article from the U.S. Army, the person was pulled over and had a 0.083 BAC. In Germany, the legal limit is 0.05%, and for those who are directly involved in a crash, the limit is lowered to 0.03%. Although he escaped an honorable discharge, he received a general officer letter of reprimand, which was filed in his official record. He also dropped a rank, losing $8,000 for the year as a result, forfeited half of two months’ pay, spent a year in the Army Substance Abuse Program, and had his license revoked for a year. 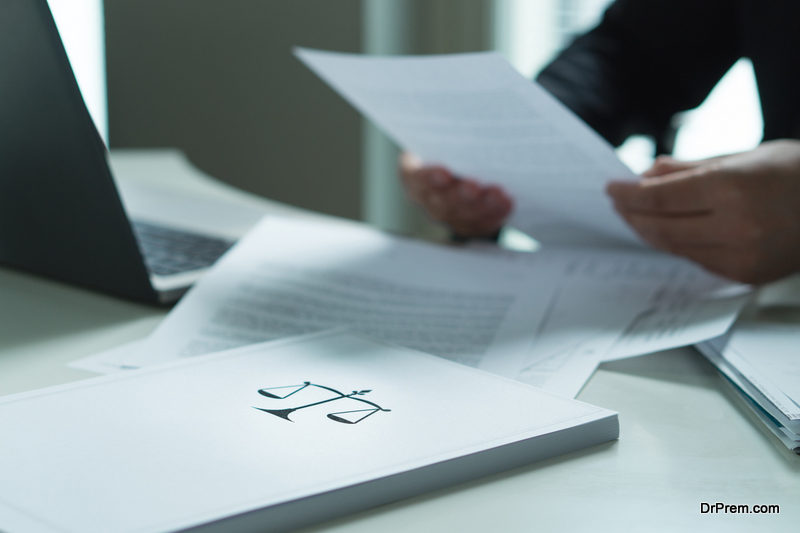 Ideally, military members who have been charged with a DWI should work with an experienced lawyer who has dealt with military DWI cases before. A simple Google search for DWI lawyer cost can help you learn more about what to expect from hiring good legal representation if you’ve been caught drinking and driving. If you are appointed a uniformed counsel, you could risk your case because they often don’t have enough experience to properly represent such a sensitive situation. Your legal representation should have thorough knowledge of military law, as well as local state laws.