The opioid epidemic may have taken a backseat to the COVID-19 pandemic and widespread protests in the mainstream media. However, rates of overdose deaths continue to climb. Some of these are intentional, but many occur accidentally.

Women suffer disproportionately for many reasons in our society. Are they more likely to be affected by the opioid epidemic? Four factors combine to form the perfect storm of spiraling addiction and despair — here’s what to know: 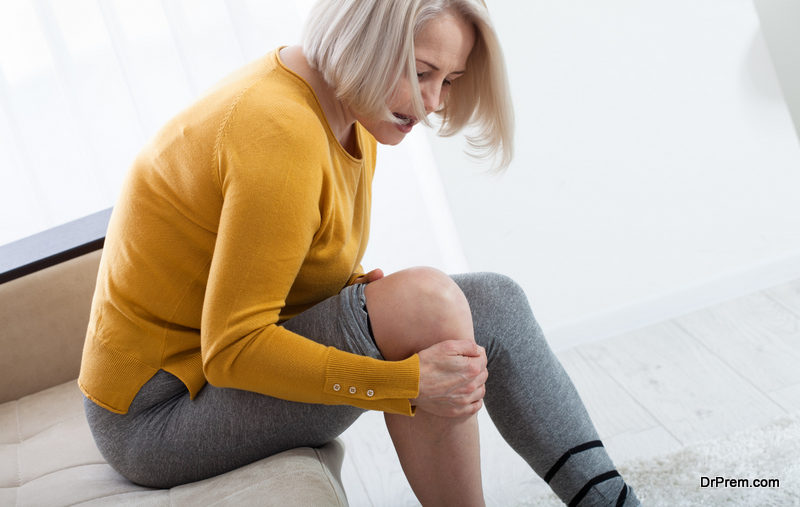 One National Institutes of Health (NIH) study spanning six continents and involving over 85,000 participants found that women suffer chronic musculoskeletal pain at higher rates than their male counterparts. Other studies similarly support this conclusion. In their research, scientists focused on conditions such as arthritis, fibromyalgia, back pain and widespread pain of unknown origin.

Women also endure more headaches than their male counterparts, which doctors partially explain through fluctuations in hormonal levels with their monthly cycles. However, the female reproductive system isn’t solely responsible for the disparity in all pain types. Several factors likely combine to explain the difference. For instance, despite strides toward equality, women continue to do the lioness’ share of the household chores, and the repetitive hand motions can aggravate arthritis.

Because healing repetitive-use injuries frequently require lifestyle changes that women can’t pragmatically manage, their doctors prescribe palliative measures, such as opioids, to make their conditions manageable. Other, more mysterious ailments like fibromyalgia currently have no known cure, which leaves pain relief the only treatment available.

It’s relatively rare for women who take their pain medication as prescribed to become addicted. Restrictive measures on who can obtain these prescriptions make it virtually impossible to take too much one day without shorting yourself for the remainder of the month. However, those who do recognize they have developed problems face additional hurdles in getting the care they need.

Tragically, in America, many women find themselves underinsured or not covered at all when it comes to their health. Women typically earn less than their male counterparts, meaning if their employer doesn’t offer coverage, they may not be able to afford a policy that they can use on the marketplace. Many resort to high-deductible plans that fail to cover routine treatments and prescriptions.

Additionally, those with chronic pain face nearly insurmountable hurdles. It’s challenging for them to function well at work without the care they need, which leads to job loss and further financial hardship. 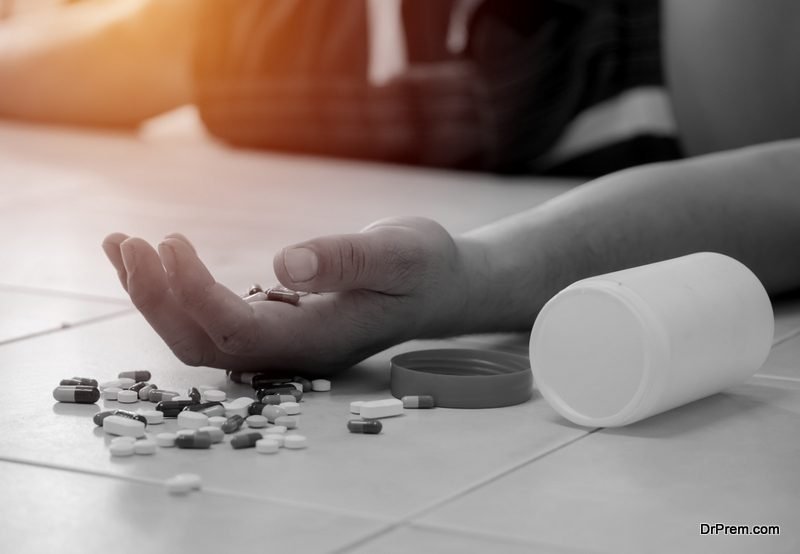 Another reason women may fall prey to opioid addiction more readily centers around their body type and metabolic profile. Brain differences between men and women impact their responses to pain relief. Females often need twice as much morphine than males to achieve similar comfort, and the more an individual takes in one dose, the more likely they are to become addicted.

Another reason women may become addicted has to do with their body composition. Females typically carry more fat than males, and drugs such as opioids can build up in these tissues. The more fat cells a person has, the longer it takes the drug to metabolize and leave their system. This delay means someone could take another dose before voiding the first one completely, leaving them open to overdose.

Women also have slower gastrointestinal motility and less intestinal enzymatic action than their male counterparts. This turtle-like digestion likely evolved to preserve nutrients in the body to sustain pregnancy during periods of famine. However, today, it means that females who take the same dose as a male take longer to digest it. Failing to account for this difference and taking another pill too soon can lead to overdose.

4. Women Use These Medications to Treat Mental Issues

Women aged 50 and younger are twice as likely to have an anxiety disorder as a man. Rates of depression continue to skyrocket, and the recent pandemic disproportionately affected females. Many found themselves adding “home-school teacher” to their resume, and their partners rarely picked up enough of the slack, increasing the female stress burden.

Due to time pressures, some women who could benefit from therapy opt to self-medicate instead. If they have a leftover scrip from when they broke their arm, they might remember the pleasant euphoria they felt when the meds kicked in before. They take an opiate-based pill to treat their anxiety, and before they know it, they find themselves craving the same relief repeatedly. Some turn to the black market to meet their needs if their doctor won’t prescribe what they want.

At an individual level, women can practice stress-relieving techniques like mindfulness meditation and yoga. However, individuals acting responsibly doesn’t exonerate society from doing its share. Implementing broad measures like paid family leave and universal health coverage would free millions from the juggernaut of having too many needs and not enough time and money to meet them all.

Women Are More Likely to Fall Victim to the Opioid Epidemic 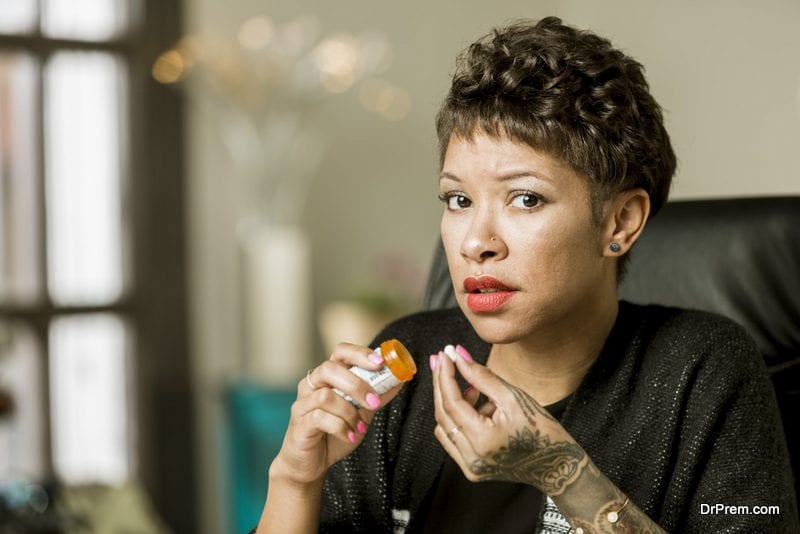 Women shoulder a disproportionate amount of society’s burdens, and the opioid epidemic is no exception. While females can and should take measures to counter the possibility of addiction, policymakers also need to step up to the plate and provide the necessary resources to enable her to heal, not cover her pain with medicines.