6 Simple DIY Ways to Quit Smoking as Quickly as Possible 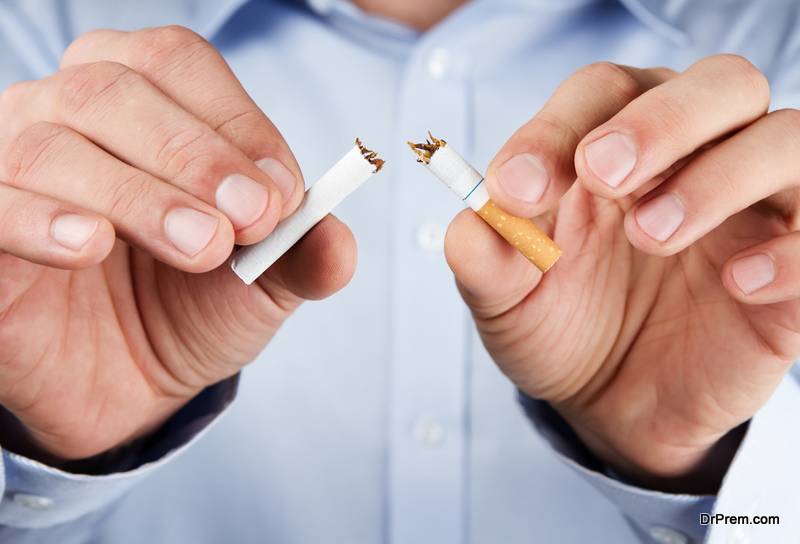 These tips will help you put down the cigarettes once and for all and take back your health. Cigarettes and smoking-related illnesses kill thousands of people each year in the US, and the tobacco industry itself is a major contributor to pollution, deforestation, and C02 emissions. By giving up cigarettes, you’ll be making a statement not only for yourself, but for the planet you live on as well.

Let’s dive into these six DIY ways to quit smoking.

1. Remind Yourself What You’re Doing 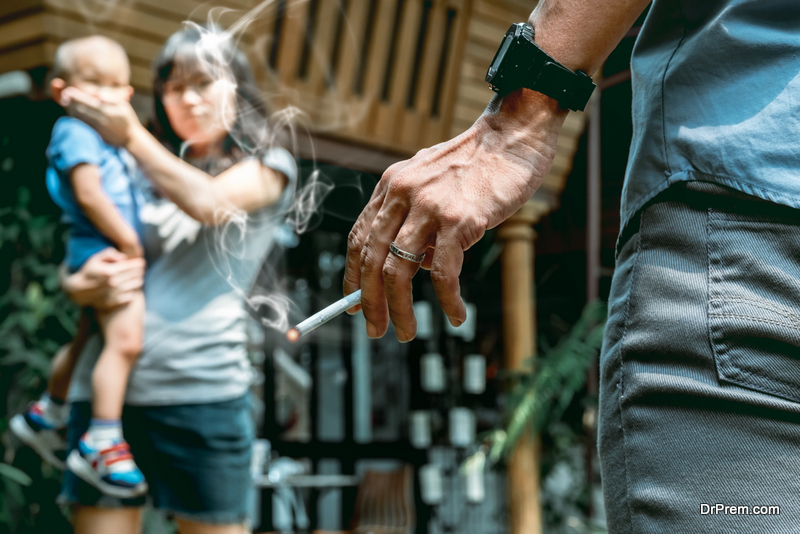 Sometimes, a little fear is just what you need to get motivated. That being said, there’s plenty of fear to be induced if you simply look closer at what you’re doing to your body every time you smoke.

Smoking increases your risk of heart disease, heart attack, hypertension, cancer, COPD, stroke, emphysema, asthma, respiratory infections, and more. Every time you smoke a cigarette, you’re inhaling a toxic concoction of over 7,000 chemicals, many of which have been directly linked to cancer in humans.

As if that isn’t enough, consider that tobacco use across the globe kills about eight million people every year, with around one million of those dying from second-hand smoke. Not only are you slowly killing yourself by smoking, but you’re also contributing to the larger issue of second-hand smoke, which is still fatal. Non-smokers shouldn’t have to be exposed to the chemicals you’re breathing in purposely.

Remind yourself on a daily basis what can happen if you keep smoking. You could be bed-ridden, hooked up to oxygen tanks, and undergoing chemotherapy at any point in time. Smoking will catch up to you eventually.

A favorite option for many smokers is to go tobaccoless. Tobacco leaves contain chemical fertilizers and pesticides, which is where those harmful chemicals and toxins come from to begin with. By eliminating your need to use tobacco, you’re choosing a less harmful route that can lead you on a path toward total cessation.

Tobacco-free products like those from Black Buffalo feel and taste like the real thing. While the products do still contain nicotine, they’re lacking those harmful toxins you find in cigarettes. Most users say they can’t even tell the difference once they try tobaccoless products. 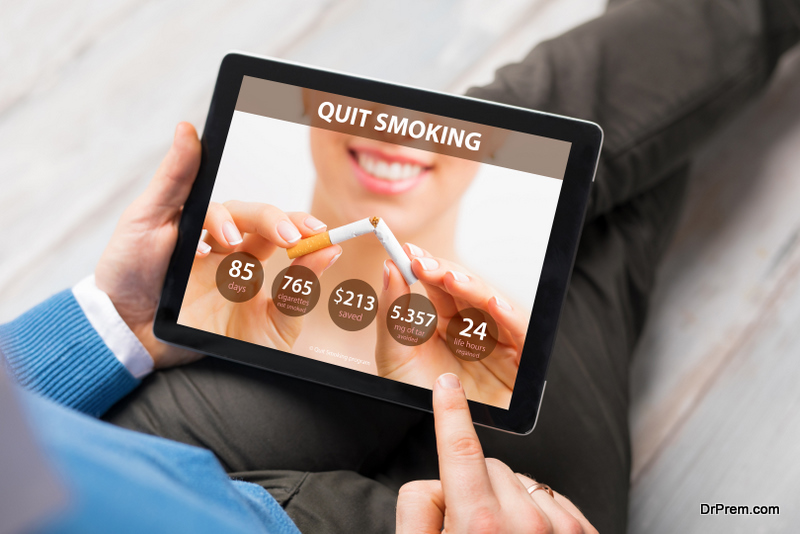 The web is home to hundreds of thousands of apps for everything you can imagine. Among these are smoking cessation apps, which can be your best friend during your cessation journey. These apps provide more than just progress trackers and milestone markers; they offer a chance to connect with the cessation community, find helpful advice, and hear real success stories from those who have already quit.

If you’re looking for a convenient and portable ally in your cessation journey, apps like My QuitCoach, EasyQuit, and QuitNow! can help you along the way. Best of all, most cessation apps are free to download, so you won’t have to spend any money to help you quit smoking. That’s something we can all get behind.

Stress can come from anything; work, relationships, family, the outside world, the pandemic. There are a million things in a day that can cause you stress, but once you adopt a habit like smoking to deal with it, you won’t learn to handle stress in a healthy away until you’ve ditched the cigarettes. 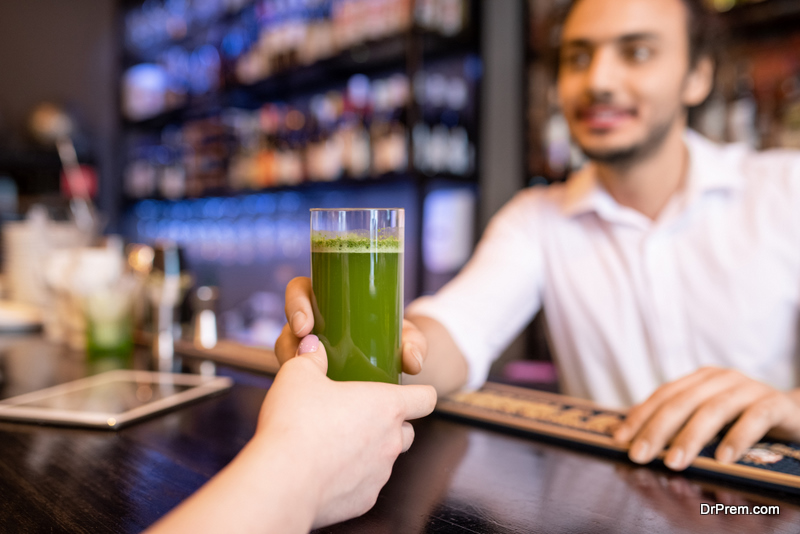 Once you decide to quit smoking, you’ll need to change your habits. If you smoked on your breaks at work, find something else to do instead. If you visit the same bar every Friday and everyone that goes their smokes, find a news spot. If you continue with your current habits, you’ll simply fall right back into smoking and have to start all over again. Such a large lifestyle change requires discipline and commitment, but it also means being aware of the harmful habits that draw you back toward smoking.

6. Stay Away from Smokers

You must avoid other smokers as much as possible if you want to give up smoking for good. The smell of a cigarette might be enough to induce cravings, and other smokers might not always be as supportive of your cessation as you would think.

3 Ways of Finding Out if Medicare is Right for You

Anxiety, depression, & stress: Exercising could be a solution