5 Reasons to Get the Flu Shot﻿ 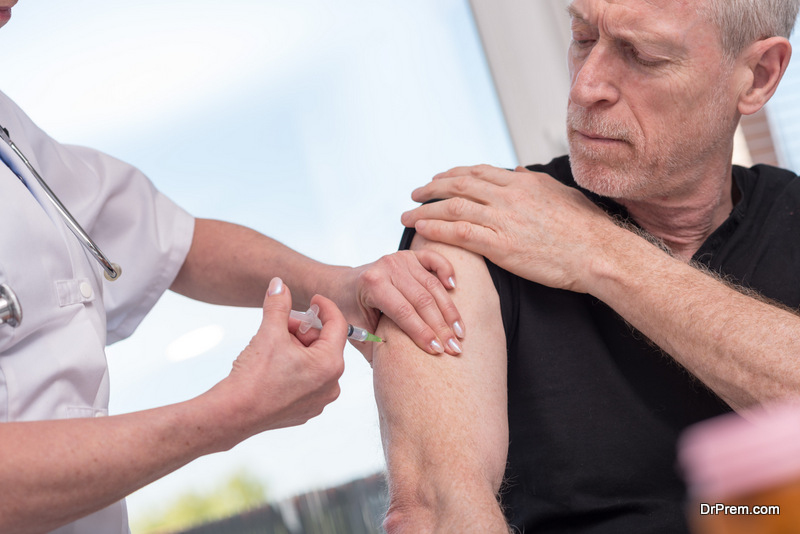 Last year, the flu killed approximately 80,000 people. Flu vaccinations are the perfect way to protect yourself against this deadly disease. In the United States, “flu season” lasts between the months of October and April, although it can start earlier and end later. It runs through the fall and winter months. Flu vaccinations are available as early as September. The vaccination takes approximately 2 weeks to go into effect. The flu shot contains a small amount of the flu bacteria, which exposes your body to the germ so that it can defend against more efficiently later on. If you’re still not convinced, here are 5 more reasons to get a flu shot. 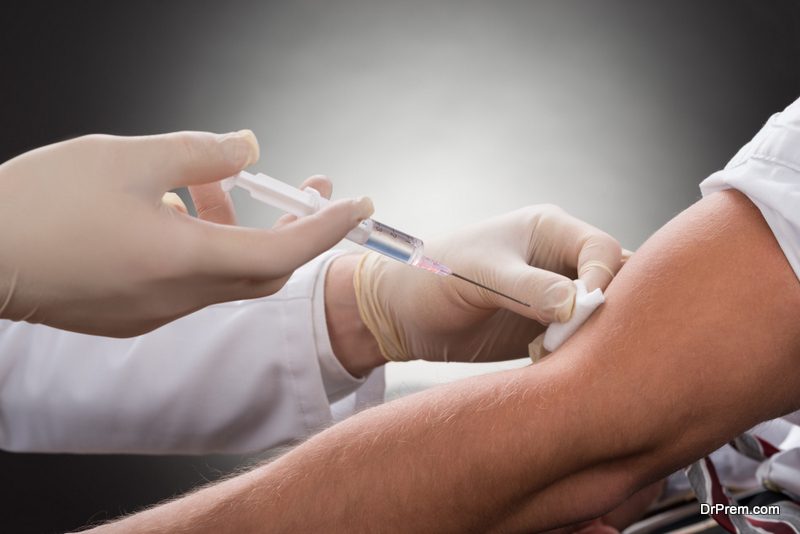 If you’re concerned with the cost of the flu shot, don’t be! Most medical plans and insurances cover the cost of the flu shot. What’s even better is that countless pharmacies and clinics actually offer a free flu shot. The influenza vaccine is considered preventive care and under the Affordable Care Act, these types of vaccinations and treatments are covered. Your insurance company may require that a doctor within your plan administers the vaccine.

2. It Benefits Everyone Around You

Getting the flu shot doesn’t just protect you against the illness but it also helps keep those around you healthy. This includes family members, friends, and co-workers. If you and all those you’re in contact with get the vaccine, it helps keep everyone healthy. By neglecting to get vaccinated for the flu, you’re putting those around you at greater risk for contracting the disease. Not to mention, the flu spreads very easily through sneezing and coughing, where droplets of mucus and saliva infect surrounding areas. Once you touch the droplets of an infected individual and then touch your mouth, nose, or face, you are at risk of contracting the disease. Keep everyone around you safe and healthy by getting vaccinated. 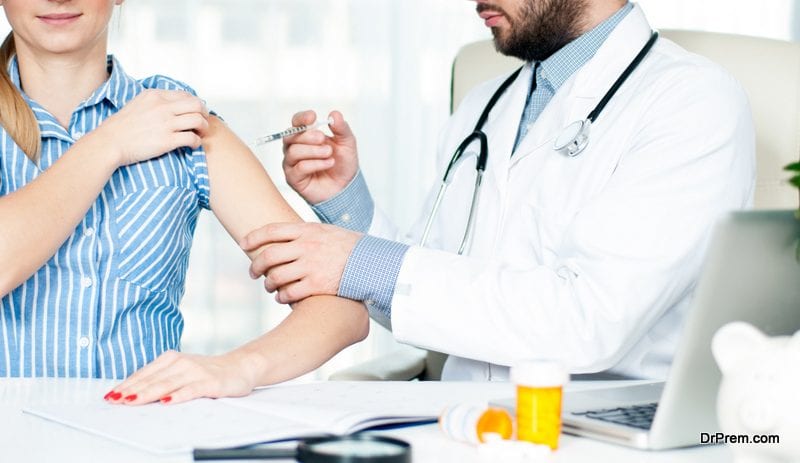 If you fall into certain age group or demographic, you’re at greater risk for not only contracting the flu but having serious, life-threatening side effects. Any child under the age of 5 or adult over the age of 65 is considered at greater risk, although the CDC recommends anyone over the age of 6 months gets a flu shot. Pregnant women and individuals working in or around children or in hospitals or doctor’s offices are strongly urged to get vaccinated.

4. One is Never Enough

Some people are under the false belief that getting a flu shot one year will protect them the next year. This isn’t true and another reason why getting a flu shot every single year is highly recommended. Before every flu season the CDC does extensive research to determine which strain of the flu will be most prevalent during the upcoming season. They then craft a vaccine that will help protect against this strain. Strains change from year to year and your immune system changes and adjusts to the vaccine, requiring a new one. The flu shot may also protect against other, flu-related illnesses. 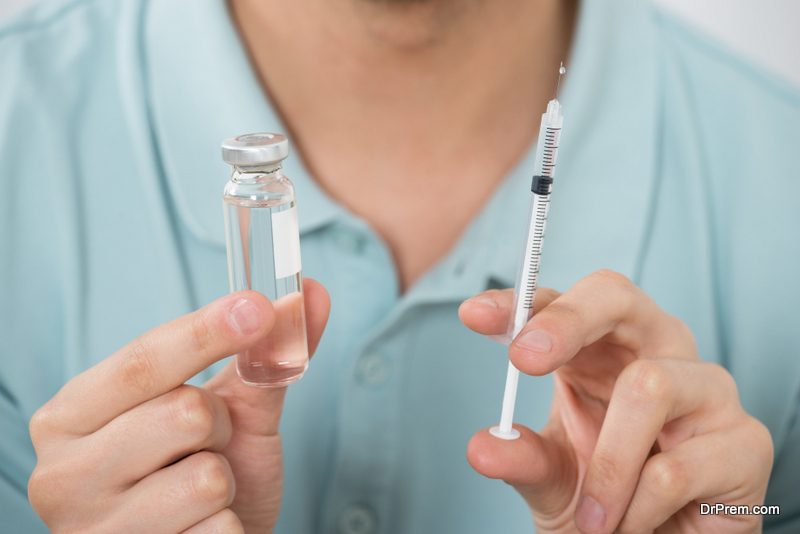 Many people avoid vaccinations (including the flu shot) out of simple fear of needles. The good news is, there are alternative options available for receiving the flu vaccine. A nasal spray is available that offers the same protection against the flu as the injected version. Ask your doctor or clinic about receiving your influenza vaccination in a painless way.

Staying protected against the flu can help keep you and those around you healthy during the flu season. Even if you do contract the flu, having the vaccine will significantly reduce symptoms and get you back on your feet in no time!

Tips and Tricks for Achieving a Healthier Smile

6 Simple Tips for a Healthier Skin

4 Healthy Habits to Build in Your 20s