Whole-body cryotherapy offers many benefits. If you’re not familiar with how it works, you step into a cryo chamber where the temperature lowers to around -240 degrees. Here’s how your body responds, according to ThrIVe Drip Spa, which offers cryotherapy in Houston: “The body reacts by sending blood from the skin’s surface, muscle tissue, and surrounding joint areas to the body’s core. While the blood circulates in the core, the blood is cleansed of toxins and supplied with oxygen, nutrients, and enzymes.”

The different benefits that you may be able to achieve from engaging in cryotherapy sessions include better-looking skin, improved mood, muscle and joint pain relief and weight loss. Here’s what you need to know.

1. Improvements in Your Skin’s Appearance

Spending some time in a cryotherapy chamber on a routine can improve the appearance of your skin, but don’t expect to it to reverse years of neglect or abuse. Sun damage, smoking and a lack of skin care can all wreak havoc on your skin. However, the negative temperatures associated with cryotherapy can help decrease inflammation, which can improve the appearance of your skin temporarily while using the treatment routinely. For example, if you have dry and itchy skin, also known as atopic dermatitis, which is an inflammatory skin disease, cryotherapy could help ease it.

The thought of participating in a few cryotherapy sessions per week that just last mere minutes to boost your mood sounds tempting. But don’t start thinking that this could be what finally cures your depression or anxiety issues. Studies that support the idea that whole-body cryotherapy can help treat mental illness are minimal at this point. However, people have reported that cryotherapy temporarily boosts their mood. One theory is that engaging in cryotherapy can help release endorphins, which can be helpful in making you feel euphoric. 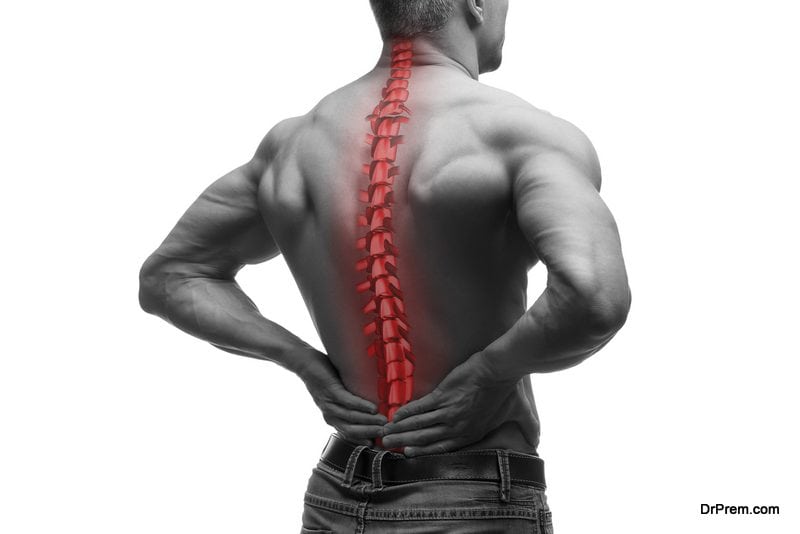 It’s no secret that applying a cold pack to an injury, such as a sprained ankle or sore muscles, is a common remedy for relief. But can whole-body cryotherapy have the same effect? Again, there have been some studies on the topic that suggest that cryotherapy can effectively reduce muscle pain and inflammation. Some athletes have claimed that they feel like they recover from these ailments when they use cryotherapy. But more research needs to be conducted to pin down treatment details, such as how long and how often cryotherapy treatments should be utilized for this purpose.

When you step into a cryotherapy chamber, your body’s metabolism will likely rev up in an effort to keep you warm, which can help you burn calories. In theory, if you use the chamber several times per week, you could burn more calories. Another interesting theory is that some people think that, with the use of the cryotherapy theory, your metabolism can stay in an accelerated effect, which helps you burn more calories all day. Of course, other helpful actions, such as reducing the amount of calories you consume per day and exercising, can also help you lose weight. 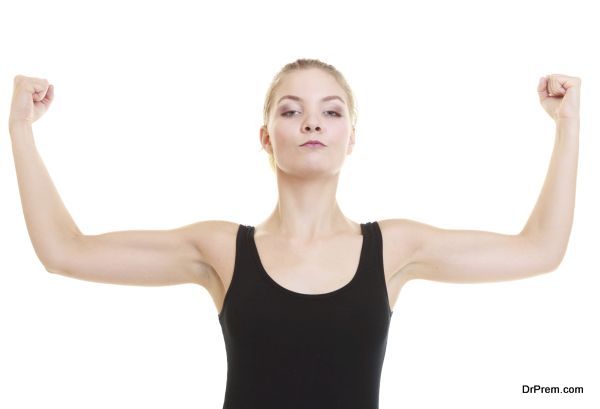 Not only can cryotherapy give you a mood boost via the release of endorphins, but it also can give you an energy boost, most likely from the release of catecholamines, also known as adrenaline and noradrenaline. According to users, it’s not unusual to feel rejuvenated and invigorated after a cryotherapy session. If you’re looking to lose weight or just become more healthy, you could get the energy boost you need to follow through with an exercise program.

1. Do I need anything special for a cryotherapy session? 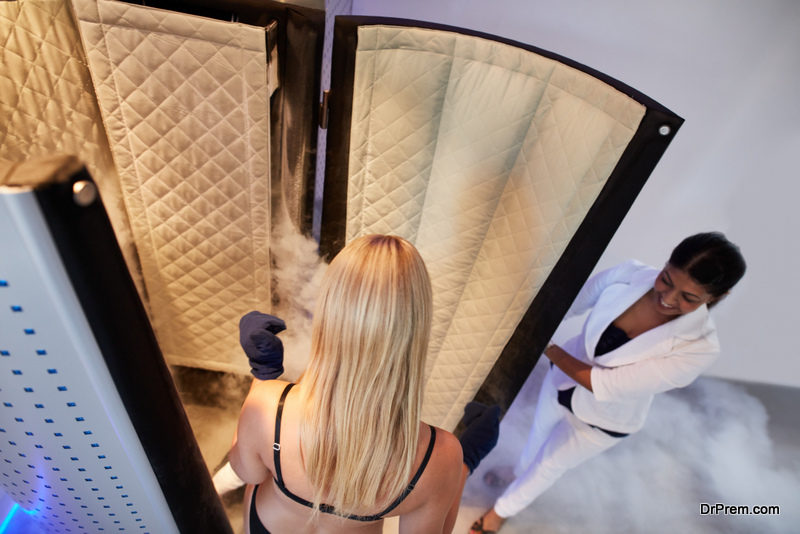 In general, you don’t have to bring anything with you to the session. The spa will likely give you protective items, such as socks, boots and gloves to put on.

2. How often should I engage in cryotherapy?

For maximum benefits, a minimum of 10 sessions within a two-to-three week period is recommended, which would be three to five times per week.

3. How will I feel when engaging in cryotherapy? 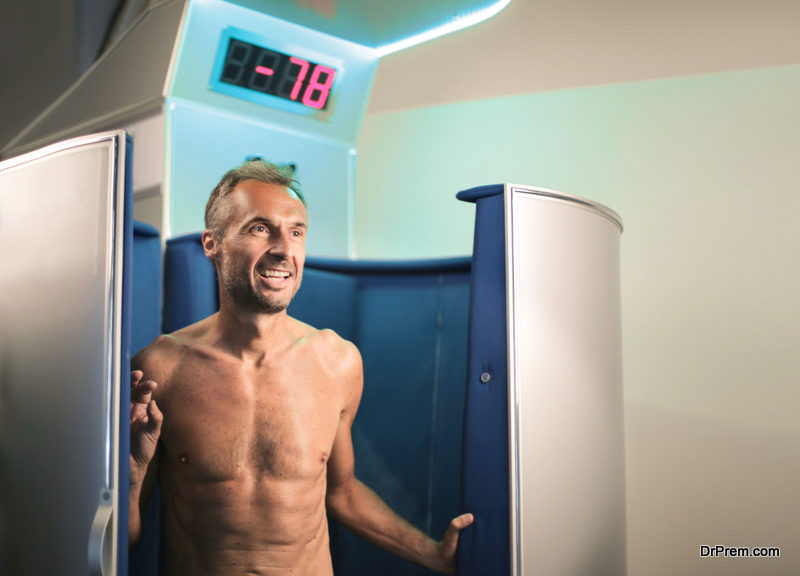 Of course, you will feel chilled while in the cryotherapy chamber, but you shouldn’t feel so uncomfortable that it’s unbearable. You may also experience a tingling feeling in your skin toward the end of your session.

4. Will I be trapped in the chamber until the session is over?

The cryotherapy chamber is designed to leave your head and neck outside. In addition, the chamber does not lock, so that you can step out of it at any time.