3 Signs Your Job Is Affecting Your Vision 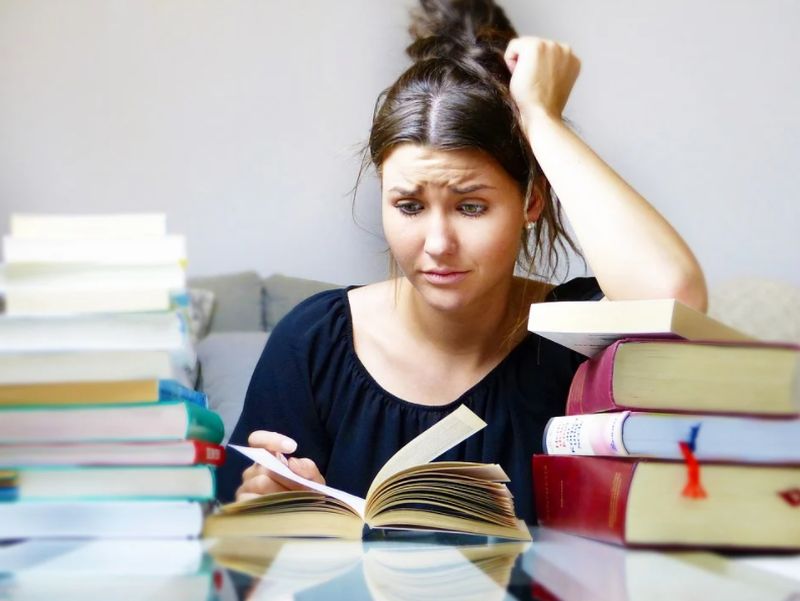 When it comes to most people, finding the strength to keep going despite a busy work schedule is a regular occurrence. As a matter of fact, many have gotten to the point where they’ve gotten entirely used to the schedule and are slowly but surely grinding to put food on the table. While it is undoubtedly a noble endeavor to get used to the swing of things despite a busy work schedule, it is often at the cost of something else that is not immediately apparent.

For example, one thing that most people who have office jobs tend to suffer from is a problem with their vision. It is not something that occurs overnight — it can take plenty of time to eventually get to the point where vision is a problem. Trouble with dry eyes could eventually lead to dry eye inflammation, or worse. Here are just a few warning signs that your job is affecting your vision. 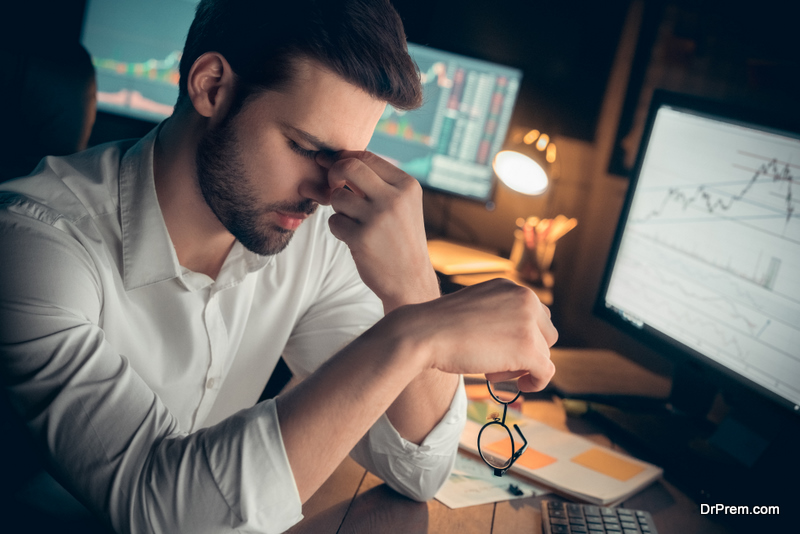 One of the most common signs and symptoms that your job is slowly but surely affecting your vision comes from eye strain. It is often linked to the blue light emitted by most digital devices, something that can be alleviated with the help of blue AR blocking lenses.

Even better, most phones and computers have a night light mode where they take away as much of the blue light as possible. While it might take some getting used to, it is well worth the effort.

2. Headaches that won’t go away

Aside from eye strain (or directly because of it), recurring headaches are another consistent problem to deal with when a job starts affecting your vision. All those long hours spent staring into a screen can and will eventually take its toll on the body, and the result is likely to be a persistent headache that can take some time to alleviate. If the problem stems from a focusing issue with the eyes, there are at least quite a few ways to fix the problem without necessarily having to make big changes with your job. For example, adjusted reading glasses could potentially solve the problem. 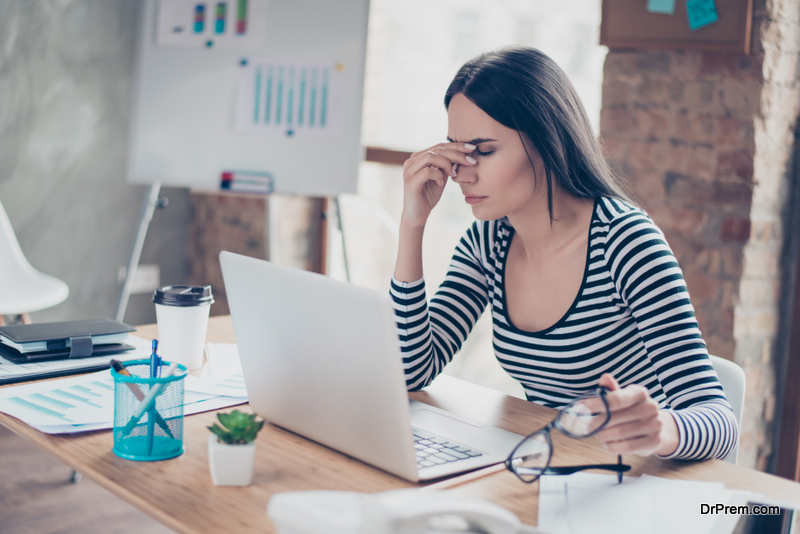 Last but certainly not least, there will be some instances where you get up in the morning and you feel the same as you did last night despite the fact that you got a good amount of sleep. Much of that feeling of tiredness and fatigue is also centered around the eyes, as issues with focusing and the general eye strain can lead to fatigue. You might find yourself squinting to try to rest your eyes, or perhaps feel like you need to sleep during the middle of the day. Fortunately, a midday nap can go a long way.

While there are plenty of issues that stem from vision when working an office job, it does not have to be such a miserable process. Speaking to a doctor regarding issues with your eyesight can set you in the right direction — do not wait for things to get worse.

How to Find the Right In-Home Care Agency for You

Pharmacy 101: Can a Pharmacist Refill a Prescription?