There are many ways to treat peripheral neuropathy symptoms, but not all of them are effective in relieving every single one. Experts have been experimenting with several kinds of procedures for various types of discomfort, pain, and other effects of the condition.

In fact, based on the list of treatments on NeuropathyReliefGuide.com, there are a lot of things that a patient with peripheral neuropathy can do to overcome his or her condition. Aside from making some significant lifestyle changes, they can also undergo alternative medicine systems like acupuncture, TENS therapy, transcutaneous electrical nerve stimulation (TENS), and even cryotherapy.

Sadly, not many people can afford undergoing such procedures and tend to shy away from treatments they aren’t familiar with. Because of this, experts recommended considering supplementation using these 11 alternative neuropathy treatments that have been proven to work. 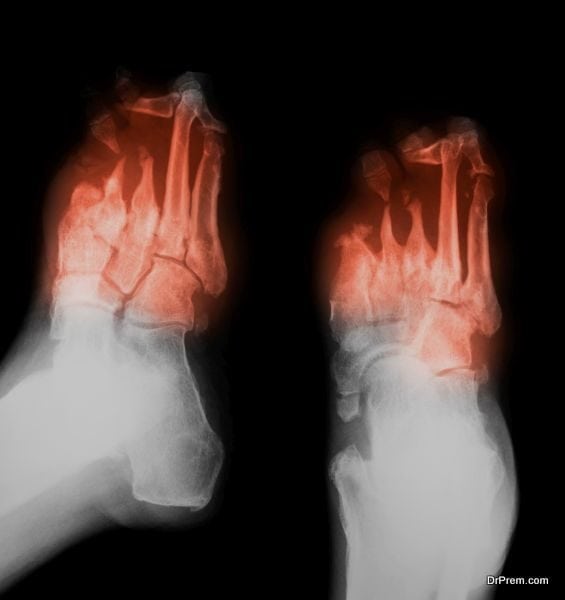 This derivative of cysteine – a proteinogenic building block that contains sulphur – have been seen to have several therapeutic effects for people with neuropathy. According to experts, NAC acts as a precursor to glutathione, a known antioxidant that has powerful effects in combating free radicals. Because of this, NAC is lauded as an effective protection against neuropathy as it prevents oxidative stress and neurotoxicity of the nerves.

As a naturally-occurring compound in the human body, the ALA is essential in energy production and other vital cellular level functions. However, supplementation of ALA is also considered as an effective treatment for people with diabetes who are also suffering from peripheral neuropathy, particularly in alleviating symptoms like pain, numbing, burning, and tingling sensations.

This well-known anti-oxidant is also considered an effective treatment for neuropathy because it has anti-inflammatory and bioenergetic properties that safeguard the neurons from damage. This is based on a study published in the Proceedings of the National Academy of Sciences in the US in 2013.

Also known as Bearded tooth mushroom, this fruiting body of a fungus has been studied for years with regard to its effect on peripheral neuropathy. These studies found significant evidence that the Lion’s mane mushroom has regenerative properties and can also relieve nerve pain, thanks to its hericenones, polysaccharides, and erinacines content. 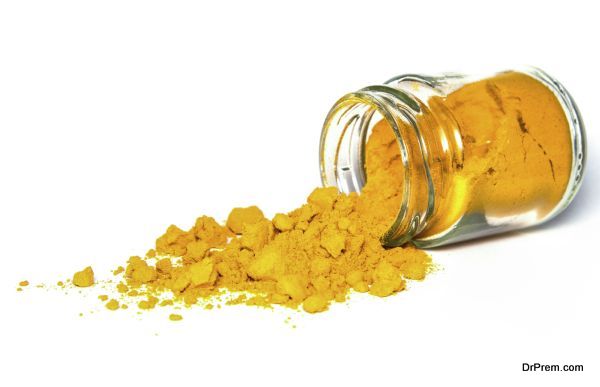 Some studies based on animal experimentation unearthed the therapeutic potential of turmeric in peripheral neuropathy. One research noted that its active ingredient, curcumin, can be used in treating inherited peripheral neuropathies because it has anti-inflammatory properties and prevents cell death.

Several animal studies conducted on gingko biloba revealed its potential in treating nerve pain. In 2009, an experiment conducted on mice showed that its anti-inflammatory and anti-oxidant effects can be beneficial for people with nerve damage. 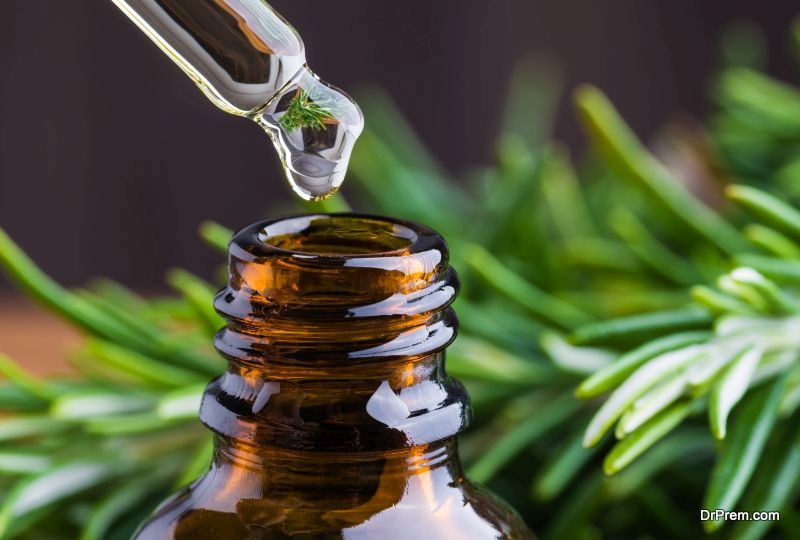 Medical cannabidiol, a.k.a medical CBD, is known to benefit people suffering from different types of pain, including neuropathy. According to experts, CBD helps relieve anxiety in neuropathy patients and has neuroprotective properties that prevent further nerve damage.

Vitamin B-Complex is widely known to be essential in overall nerve health, so it is unsurprising to see supplements to include such vitamins as their active ingredients. Fat-soluble variants of some of the members of the B-Vitamin group, such as benfotiamine for B1 and methylcobalamin for B-12, are relatively more effective because they stay in the body longer than their water-dissolvable counterparts.

Studies show that Vitamin D can aid in nerve regeneration. Because of this, nerve health supplement manufacturers incorporated this nutrient as one of their products’ active ingredients. 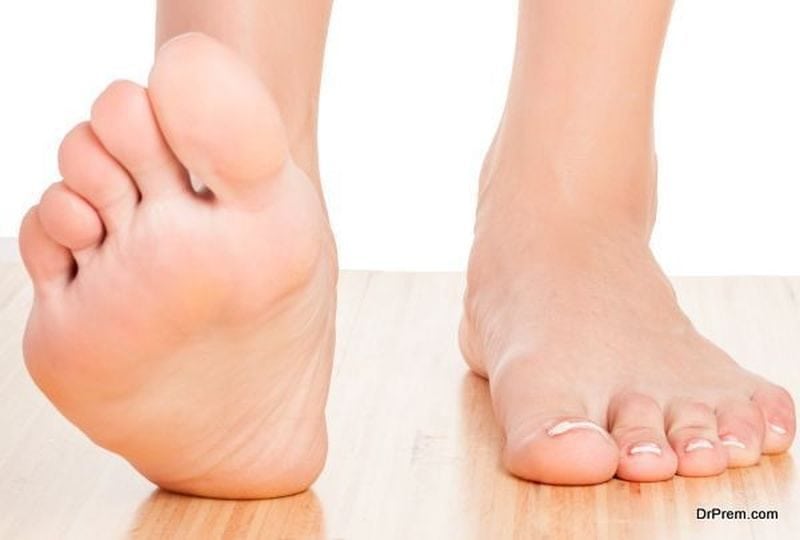 In 2010, a study confirmed the benefits of Vitamin E for people suffering from nerve damage, particularly those who experienced neuropathic symptoms following chemotherapy.

Magnesium deficiency causes a heap of health problems. With that in mind, scientists conducted a study that establishes the importance of magnesium in preventing and treating neuropathy in people with chronic illnesses such as diabetes and AIDS.