Eating is a difficult aspect of life.

This explains why there are so many distinct eating disorders!

Their key trait as a collective is that they engage in detrimental food-related behavior.

Eating disorders can cause serious health problems and even death. You may not know it, but Ocean Recovery is the most popular eating disorder treatment in Orange County. This drug rehab has a special approach to treating these disorders, which is why it is worth a try.

What Is An Eating Disorder?

An eating disorder is a severe and complex mental health problem that has a negative impact on one’s emotional and physical well-being.

Genetics, brain biology, personality, cultural and social standards, and mental health concerns are all variables that contribute to eating disorders.

How Do You Diagnose An Eating Disorder?

They will review their symptoms, perform a physical examination, and will order blood tests.

A psychological evaluation is conducted by a mental health counselor to discover more about your eating habits and views.

10 Types Of Eating Disorder That Can Affect Your Life

Eating disorders can be managed. But, if you don’t know what types of eating disorders there are, you cannot identify which one you are suffering from. So, let’s take a look at them here: 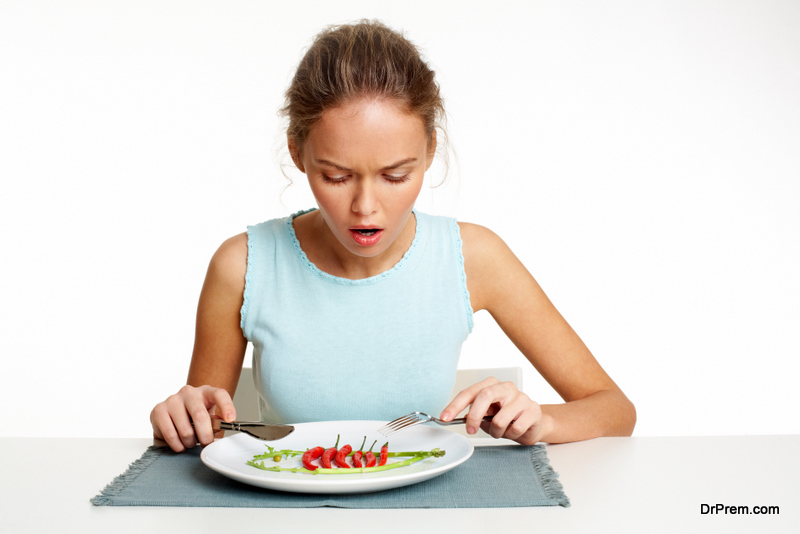 Anorexia nervosa is the most fatal of all mental conditions because it has the highest mortality rate.

As a result, we can classify it as the most severe of the 10 different types of eating disorders.

Severe food restriction and intense exercising, and other purging behaviors are all part of this illness.

Typically, the individual undergoing this disease will be uncomfortable even with tiny amounts of weight gain.

People suffering from this disease can eat vast amounts of food in 2 hours.

Binge eaters also feel guilt and shame, but they eat food to the extent that may make them feel uncomfortable.

Unlike bulimia, BED typically does not involve any purging. However, BED patients are frequently overweight or obese due to their bingeing.

Bulimia nervosa is a disorder that happens when a person binges on huge amounts of food and then purges it.

Forced vomiting, excessive exercise, and the use of laxatives and diet tablets are all examples of purging practices.

Bingeing and purging are both risky behaviors, and when combined, they can swiftly lead to dangerous physical consequences.

People suffering from Bulimia Nervosa fail to maintain a healthy weight, and they take extreme measures such as aggressive diet, fasting, or exercise to minimize their calorie intake. 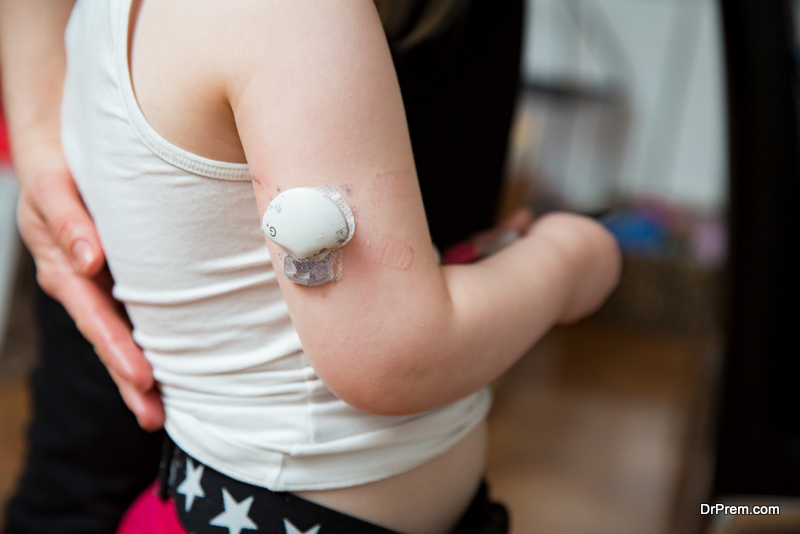 An inherited genetic illness causes this syndrome, which leads to obsessive eating and obesity.

Diabetes is common in children with PraderWilli Syndrome, and they have difficulty adjusting to a normal lifestyle.

Although it is a rare genetic disorder, it comes with varied physical, mental, or behavioral problems.

Most women go into pregnancy with a weight loss strategy because it is well known that pregnancy causes weight increase and other biological changes.

The weight loss plan might sometimes be too drastic, putting both mom and baby in danger.

It is estimated that almost 30% of pregnant women suffer from this eating disorder.

Muscle dysmorphia, unlike most eating disorders, is more common in men than in women.

A disruptive fixation with strength and physique characterizes the illness.

Since the person suffering from this disease doesn’t recognize his muscles as lean and muscular, they change their dietary habits. 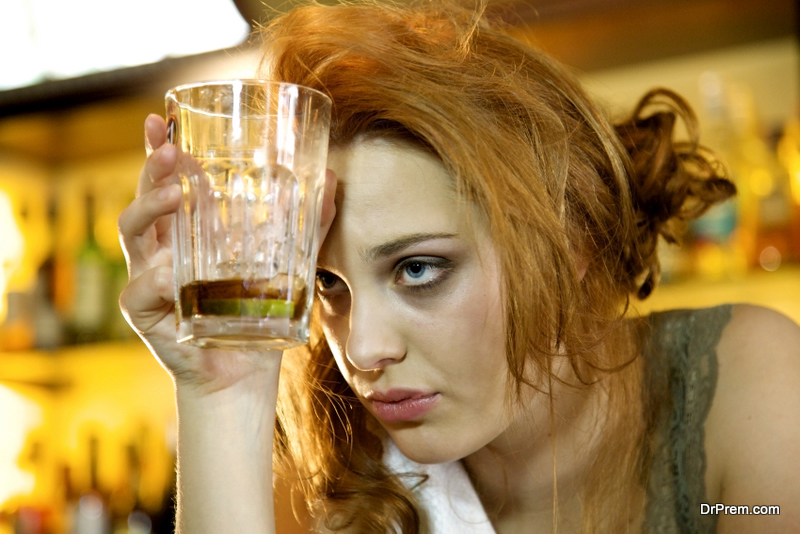 This word, which has a slightly obnoxious name, refers to an eating disorder that is also accompanied by drinking.

To “save calories” for drinking alcohol, the drunkorexic person restricts eating and purges.

Severe malnutrition can follow if drunkorexia is not treated at its earliest onset.

Surprisingly, women suffer more from this disease than men, and almost 30% of women between 18-23 suffer from this eating disorder.

COE is distinguished by the fact that the person does not binge in spurts but instead consumes excessive food all day.

Moreover, compulsive overeaters eat their food pretty fast, which is another distinguishing factor from binge-eating.

Staying hydrated and going to the gym every day could be some of its solutions.

This happens when a person with type 1 diabetes tries to lose weight by avoiding prescribed insulin.

However, Type 1 Diabetes requires insulin to live, and when the person ditches this medicine, the consequences can be life-threatening.

It can also cause acute dehydration and high blood glucose in the A1C test. 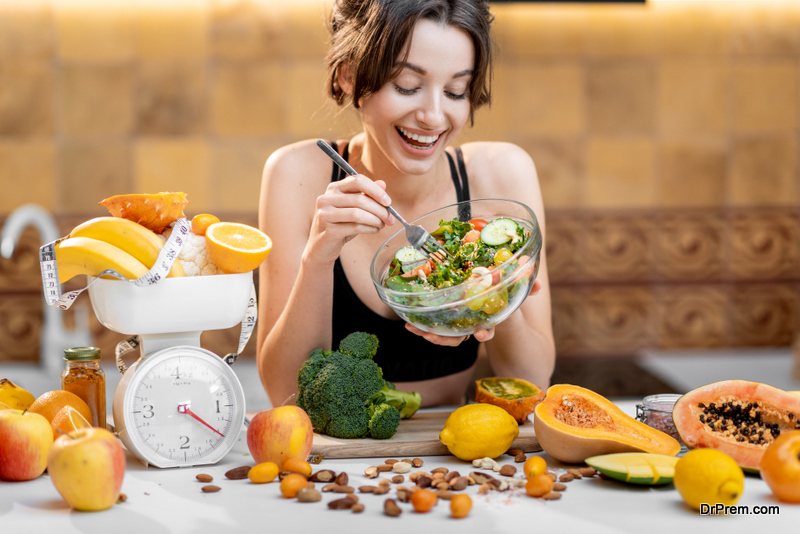 For various reasons, we are all under pressure to eat healthily.

When someone has orthorexia Nervosa, he becomes so consumed with creating the perfect diet that it causes them to lose control of their lives.

Eating healthy food is always good, but people suffering from Orthorexia Nervosa obsess over it to such an extent that it hampers their overall wellbeing.

From emotional distress to malnutrition and severe weight loss, all are symptoms of this eating disorder.

Here, we have characterized the 10 types of eating disorders that can disrupt your life forever.

Since people begin to show symptoms of these diseases early, you must understand how each eating disorder is different from the other.

Once you have understood all types of eating disorders, you can proceed with the treatment accordingly.

So, if you want more information, ping us in the comment box below.