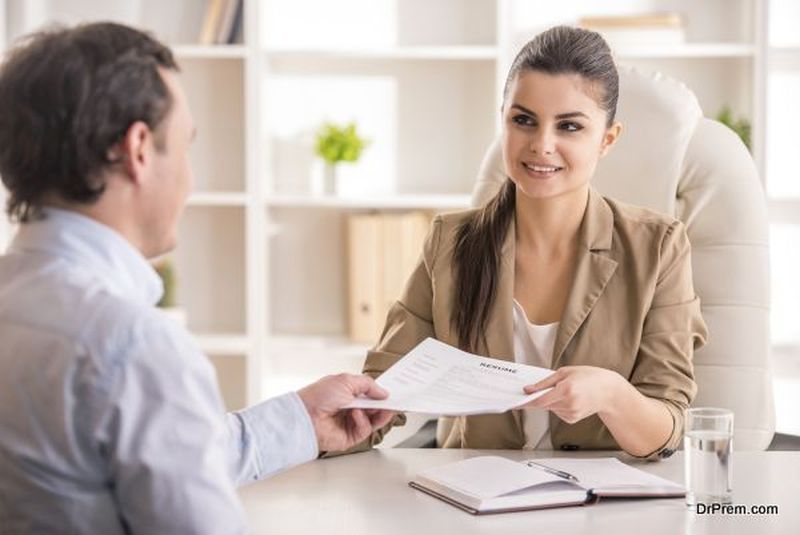 Silicon Valley is known to be the place for techies, such as developers and engineers. It has become a dream world for millennials, but not for all. Sadly, Silicon Valley seems to be ideal only for men and not for women; and, those women who have already been working there for a long time know the reason why.

You may think that the issue here is about women’s capability in technical matters; but, for women, entering the battle of brains in the tech world is never a problem. Even those who feel they may not excel can measure up to their peers by enhancing their cognitive abilities. There are many options available today, one can start from this Optimind review from Corpina, for example, and see if nootropics might help. 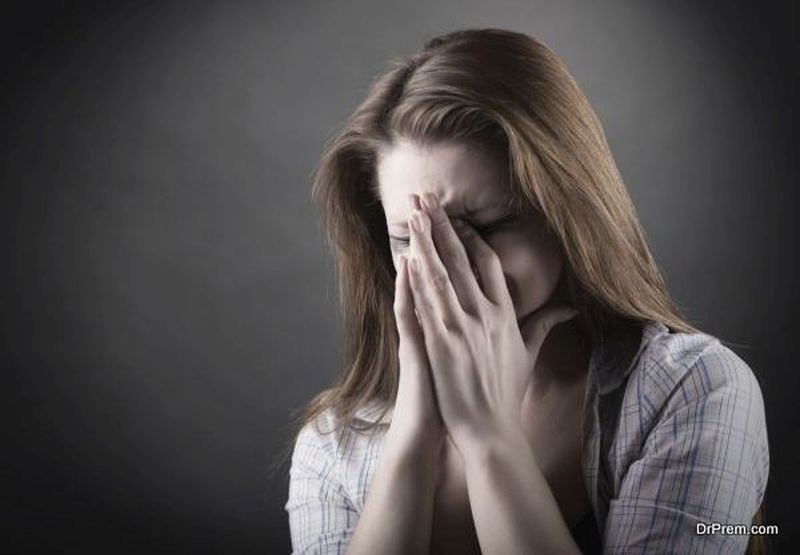 The underestimation factor does, at times, make Silicon Valley so awful to women. This is why young women who work there get deprived of natural sleep, not because of the mental stress from work, but because of emotional stress caused by sexism and discrimination. 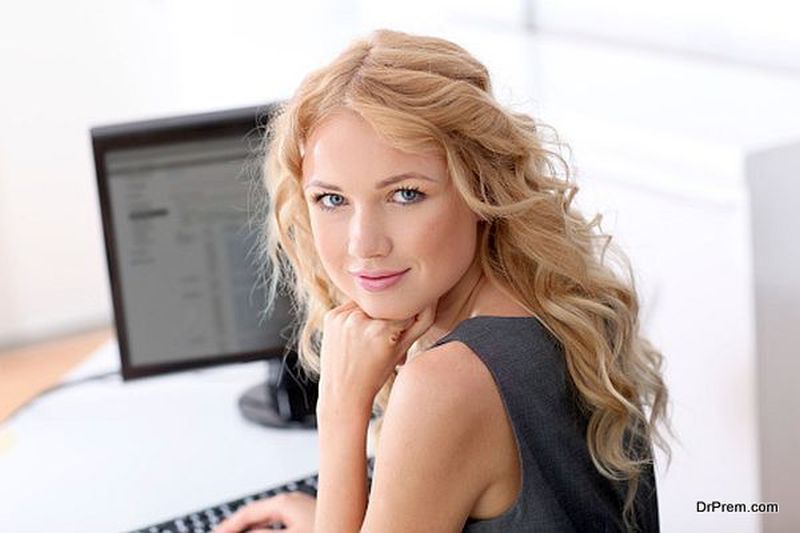 Silicon Valley came into view right after World War II. During that time, software programming jobs were not attractive for men because these jobs used to be categorized as secretarial jobs, and therefore suitable for women.

As time went by, software programming began to include tasks, which had to deal with hardware development. When home computers such as the Apple Inc and the Commodore 64 were introduced to the public, many parents bought them for their sons and daughters. When these kids reached college during the 80’s, the number of boys who knew how to code was higher than that of girls.

As a result, Silicon Valley would always get flooded with male applicants whenever a job vacancy for a programmer would become available. Because of this, it has become unusual for tech professionals to see women working with them. Consequently, it seems that many male tech professionals treat their female counterparts differently.

How Women Are Treated These Days

Gender discrimination at work happens when a male interviewer interviews a female applicant. Surprisingly, female IT professionals have experiences worse than that. In fact, even some top-ranking female IT managers report being looked down even by male applicants who they interviewed.

Some female professionals in Silicon Valley shared their experiences, and a majority of them had similar experiences in situations, particularly during company meetings. Some say that their colleagues and superiors belittle their skills and expertise no matter how high their educational achievements and years of experience they might have.

On the other hand, some women shared that they still had to face sexual harassment in their offices, and little was being done by HR managers to solve these issues.

Silicon Valley is considered paradise for tech professionals. In 1984, the percentage of females in computer science majors reached 37% whereas today, it’s only 18%. This is a clear indication that females do not prefer tech jobs nowadays because of fears of gender discrimination and sexual harassment.

These practices need to stop in Silicon Valley as we are living in an era where both men and women are equal to work side by side to solve tech problems together.

All you need to know about regenerative stem cell treatment

Preventing Kidney Stones: Things You Can Do