Home Off Beat What Happens to Your Body During a Car Crash?
Off Beat

What Happens to Your Body During a Car Crash? 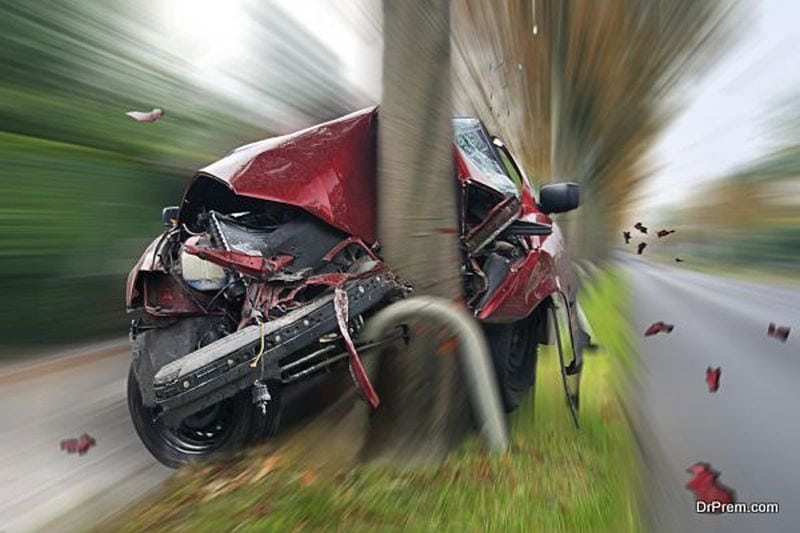 Your body can be contorted or thrown about like a rag doll if you’re in a car accident. If you’re conscious when the dust settles, you’ll be hit with a slew of strong emotions. The aftermath of a car accident is a very stressful situation. Everyone’s bodies will react differently but there are some behaviors that are common across all mammals. 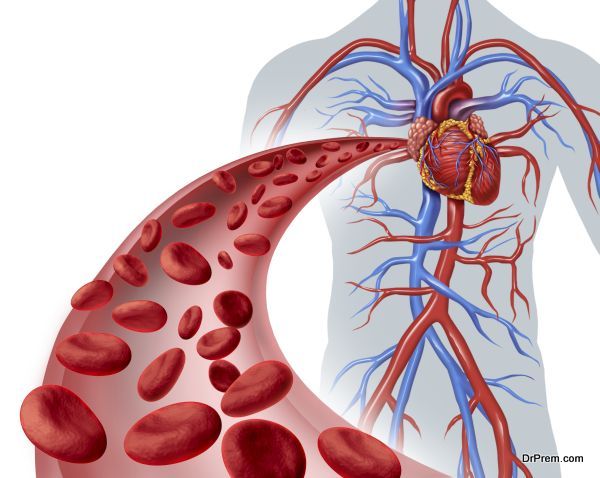 When your life is under threat, your body goes into fight or flight mode. That means you either prepare to defend yourself or you prepare to flee. The feeling is triggered by the flood of adrenaline that courses through your body.

Your body can provide more blood and oxygen to your muscles if your blood vessels are dilated. The cocktail of hormones coursing through your bloodstream produces this effect. That’s why you might be capable of short bursts of strength after your accident even if you’ve been injured. A lot of people believe that they’re fine immediately after the collision only to be hospitalized with severe injuries days later.

Hormones race through your body whenever you’re excited. It doesn’t have to be about something inherently frightening. Watching a fast-paced movie can cause your heart to skip a beat.

Experiencing a reckless driving incident can be traumatizing. Your body is subjected to an incredible amount of force.

People who suffered from post-traumatic stress disorder before the accident are liable to have a particularly intense reaction. Fight or flight is a very powerful feeling for people with PTSD, many of whom have been in situations that directly threatened their lives.

Side Effects of Adrenaline

Adrenaline pumps you up so you feel faster and stronger. It helps you push through pain and fear so you can survive. Here are the physical side effects:

Eventually, your adrenal glands are hit with a slurry of chemicals that causes them to release adrenaline into your bloodstream. 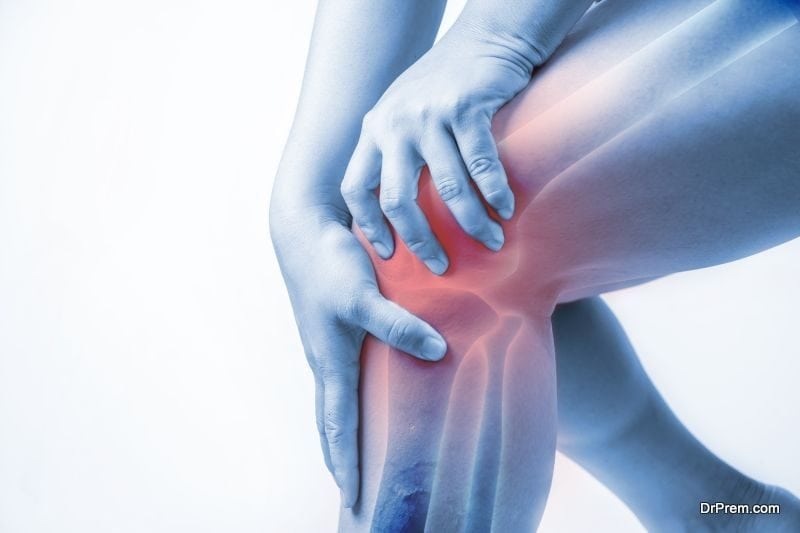 After a violent collision, it can be very hard to know if you’re injured. Internal damage isn’t obvious and when your body is in fight or flight or mode you may not feel any pain. You may not notice anything is wrong until the adrenaline rush is over.

It’s a good idea to see a doctor after the crash. It doesn’t matter if you seem fine. A physician will be able to spot injuries that you don’t even feel yet.

A lot of people who’ve been in car accidents share common injuries. 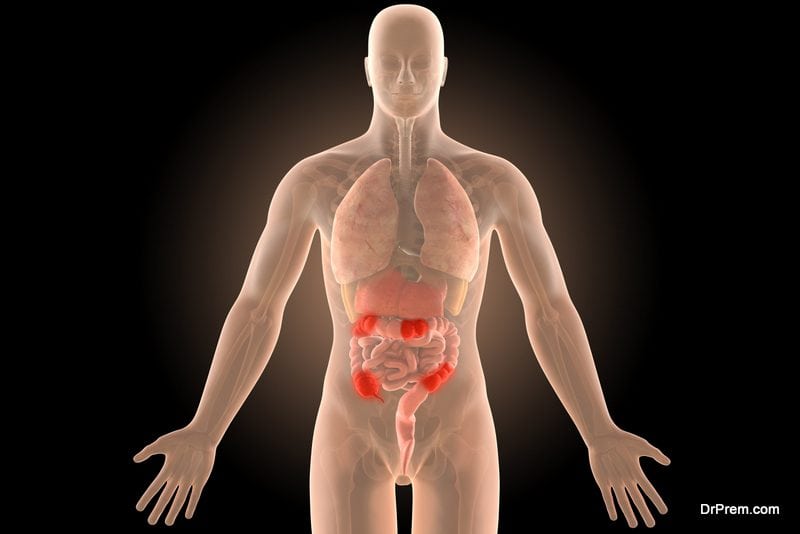 Your body is thrown about with great force during an accident. Your organs are pushed against your bones, potentially tearing them. A ruptured bowel is a particularly rough medical emergency. Your bodily waste will start flooding into your bloodstream, leaving you at risk for developing sepsis.

If you’re wearing a seatbelt, the force of the collision might break your ribs or collarbone. Seatbelts are designed to be tough. They’ll prevent you from flying out of the car but not but from being injured. If the impact was really brutal, you could break multiple bones.

Your limbs will be battered during an accident. Your arms and legs will fly forward after the impact until they’re stopped by your torso, putting an incredible strain on your muscles and joints.

The flying glass and debris that are often part of car accidents will slice up your limbs. Cuts and bruises on your arms and legs are some of the most likely injuries that you’ll face.

A car accident can have profound effects on your body. Over one million Americans die in car accidents every year. Many more are injured. The damage can range from nothing more than shaken nerves to lifelong, debilitating injuries.

Nobody wants to get into a wreck but misfortunes happen. The important thing to remember is to take care of yourself. Auto collisions put a lot of stress on your body. You may need medical treatment even if you’re not visibly harmed.

After you’ve taken care of your health, you can decide what to do next. You might need to speak to an attorney about your options depending on who was at fault for the collision.

What You Need to Know About Car Accidents

What Causes a Toddler Itchy Bottom?