Understanding what is sleep paralysis might help you cope with it 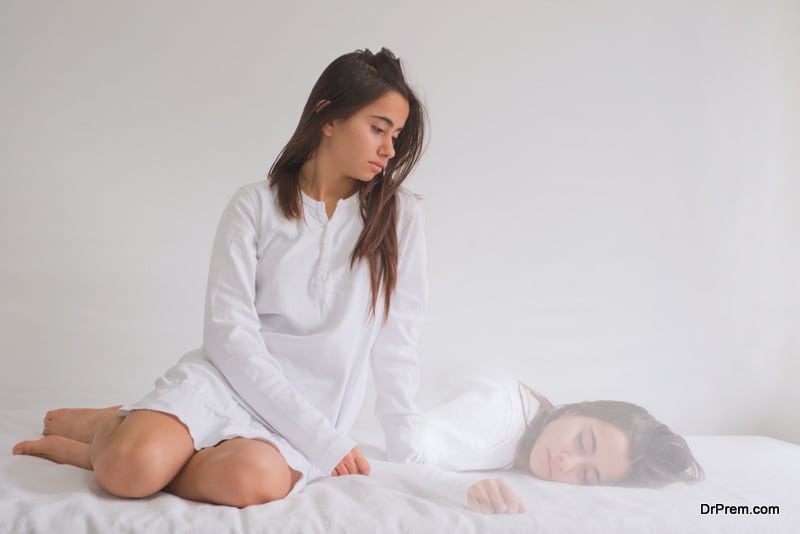 Have you ever woken up in the middle of the night and felt completely paralyzed with fear? You may have been panic stricken and felt something heavy sitting on your chest, or sensed a presence in the room. You try to scream for help, but no sound comes out of your mouth. Your whole body refuses to budge. This sounds like a scene from a horror movie, but it’s not – you are experiencing what is known as sleep paralysis! 8-50% of people experience at least one episode of sleep paralysis. So what is sleep paralysis – find out:

What is sleep paralysis 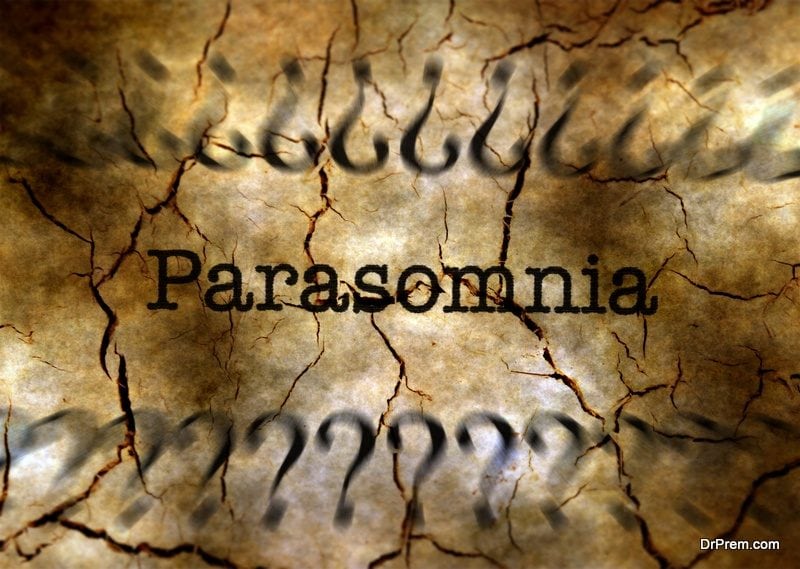 What is sleep paralysis can be best explained as a sleep disorder. It is known also as ‘parasomnia’, which has been experienced by millions of people, since time immemorial. One of the main sleep paralysis symptoms is not being able to move when you suddenly wake from sleep.

One of the first clear documentation of sleep paralysis hallucinations can be found in a particular medical treatise written in 17th century by the Dutch physician Isbrand Van Diembroeck. He wrote about a woman, aged 50 years, who was in good physical health. But she complained of mysterious happenings every night. She believed that some supernatural presence or a giant or a thief lay on her chest, rendering her immovable. Strangely, this is a common hallucination which occurs during sleep paralysis.

To know what sleep-paralysis is, we must understand some common phenomena which are associated with this sleep disorder. There are some similar sleep paralysis hallucinations which people have recorded through the ages. It does seem creepy and surprising that so many people have had the same experience! This has given rise to countless tales of ghost stories and unexplained mysteries. Take a look at some common hallucinations occurring during sleep paralysis: 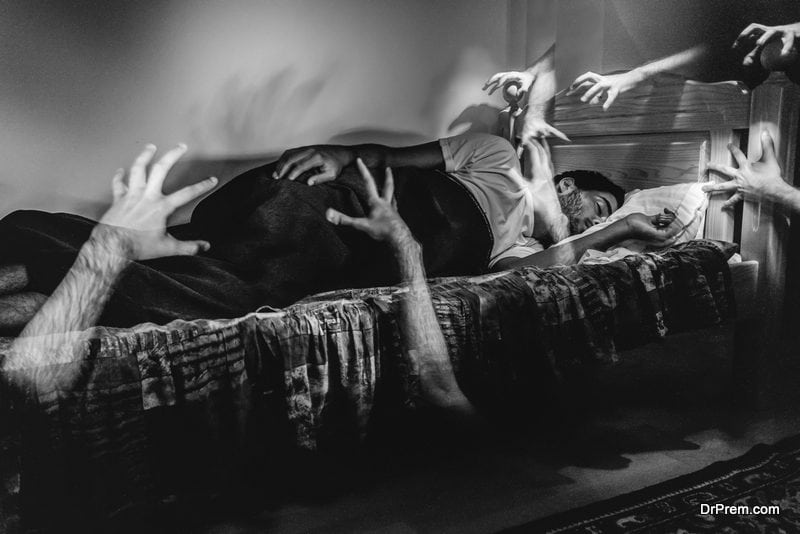 This is probably the scariest hallucination of all, which was also experienced by the Dutch lady in 17th century. The person feels as if he/she is being pressed down on their abdomen or chest, by something, trying to choke the life out of them, while they are absolutely paralyzed and cannot move or make any sound to save themselves. When learning about what is sleep paralysis, many people are relieved to know that they are not alone in the world – there are many people who have experienced the same thing, and it is only a sleep disorder. 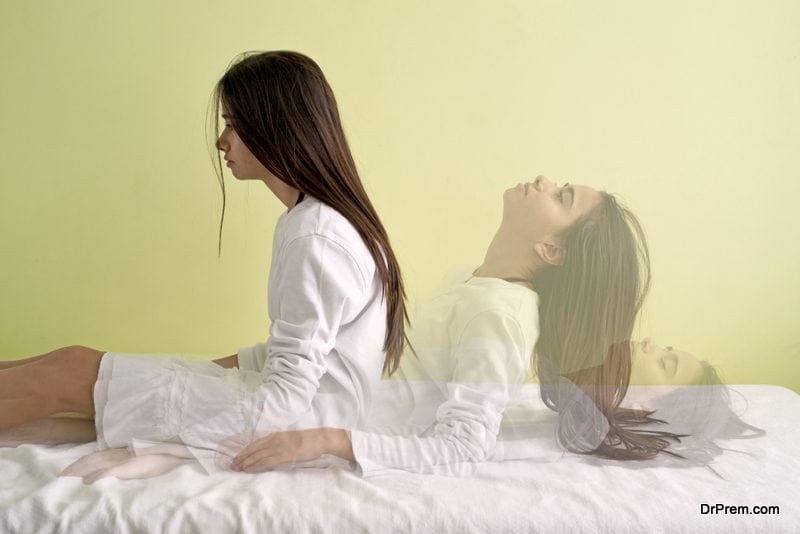 This kind of sleep hallucination is one which is not terrifying, and many people find it ‘blissful’. The person thinks that he/she is flying, floating, or moving. Sometimes they can have an out-of-body experience, when they think that their mind or spirit is out of the body and is observing themselves/events from above.

At what point of sleep does it occur

So what is sleep paralysis/hallucination time, or to put in other words – is there a specific time when the sleep paralysis occurs? As of now, scientists have not been able to pin-point a specific time for the experience. According to one study in the Journal of Sleep Research, sleep paralysis can occur soon after the person falls asleep, called hypnagogic episode. When it happens after sleeping for some time, it is called a hynomesic episode, and when it happens just before the person’s usual hour of waking up, it is called hypnopmpic episode.

The study authors found that sleep paralysis which occurs after 1-3 hours of sleep, i.e. hynomesic episodes are the most common.

The hallucinations are so intense that many scientists believe that sleep paralysis hallucinations might be responsible for stories of ghost sightings, alien abductions and magical events. 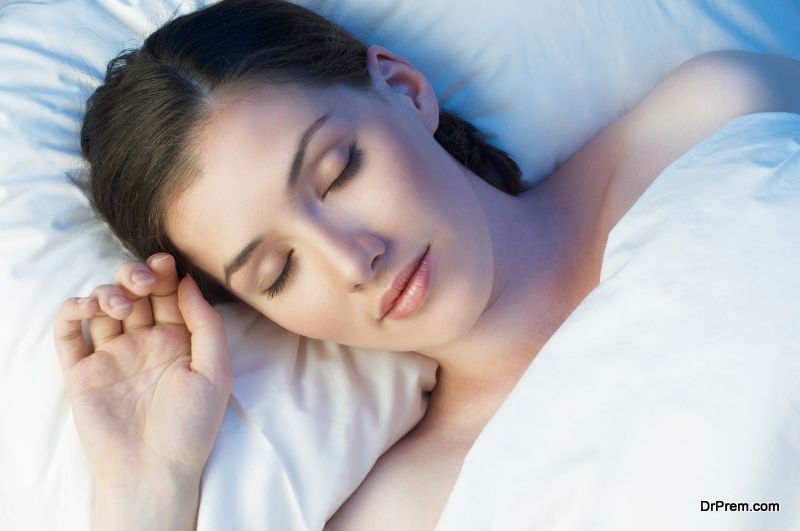 During a sleep paralysis episode, which occurs during the sleeper’s dream phase, when REM or Rapid Eye Movement takes place, the skeletal muscles become paralyzed. The reason for this is still not known, though scientists are working to discover the mechanism behind the process of paralysis. One of the popular theories about what is sleep paralysis, is that the temporary paralysis happens as an automatic response to protect us from lashing out and hurting ourselves due to a violent dream.

What happens during an sleep paralysis episode is that our bodies are immobilized, while the brain (or some part of it) is conscious and awake. This is why, hallucinations become terrifying as the person is partly awake, which makes the experience an event between dreams and  reality. Many people who have gone through this experience will later find it difficult to explain whether it was a dream or a real experience!

Is there any sleep paralysis treatment?

There are no medications for sleep paralysis treatment. But there are strategies which you can adopt, (more anecdotal than scientific), which many people have found to be effective:

If you experience sleep paralysis on most nights, and you feel that this could be related to other anxieties in your life, then you might consider cognitive behavioral therapy.

How to Maintain a Healthy Patient Doctor Relationship