Since the late 1800s, asbestos has been commonly used in construction, commercial and industrial building for insulation, fire- and soundproofing. Even some houses built in the 1990s till the early 2000s, still contain friable asbestos products.

In Australia, the first asbestos cement materials were produced in the 1920s and widely used until the late 1980s. That is when its popularity started to decreased and asbestos-free materials were favoured. It was only in December 2003 that a total ban was introduced on manufacture, use and reuse, import, sale, storage or transport of all forms of asbestos.

Therefore, the house that you’re planning to buy or renovate is likely to have asbestos if it was built between the 1980s and 1990s. It is usually found in eaves, ceilings, bathrooms, laundries, internal and external wall cladding and fences.

If that is the case, make sure you get informed about it and take the necessary steps to remove it and protect your and your family’s health.

Asbestos products and materials in the house 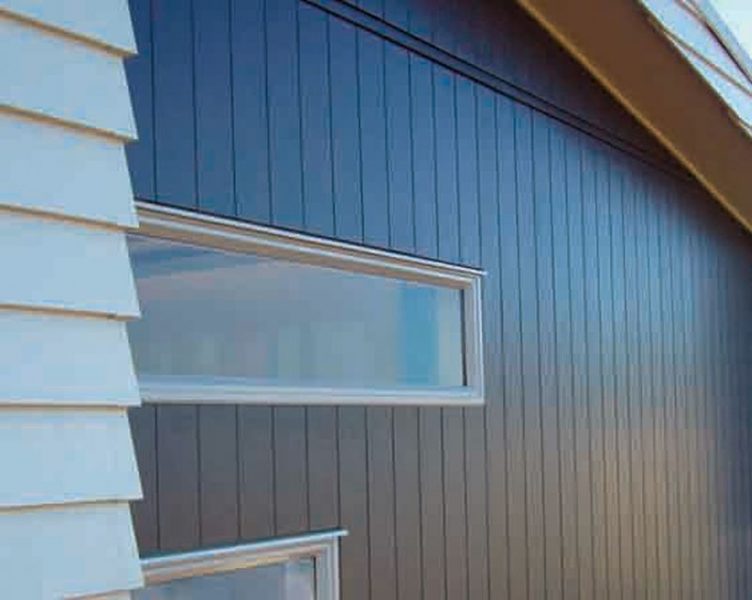 Asbestos products in the house can be found in two forms: bonded or friable.

The great majority of products containing asbestos used in houses were bonded asbestos cement products and they can be found in roofing, shingles, siding, exterior and interior wall cladding, water pipes, eaves, fencing and thermal boards around fireplaces. Don’t forget that this type of asbestos can become friable if it’s sufficiently damaged, weathered or deteriorated in any way.

Dealing with asbestos in your home

If you’re not certain whether your home contains asbestos, play it safe and presume that it does. If you’re only planning to do some maintenance work and decoration that doesn’t involve sanding, scraping, cutting or drilling, you won’t be releasing any asbestos in air and you should only take the usual precautions such as ventilating the area and wearing personal protective equipment.

However, if you’re planning some major renovation work that includes disturbing asbestos containing materials such as structural rearrangement and removing wall cladding, then you must take serious precautions to protect not just yourself and your family, but your neighbours as well. The best step to take is to contact Australia’s experts and consult a company for asbestos air monitoring in Sydney, or any other major city, to help you determine the conditions, risks and ways of removing the hazardous materials. 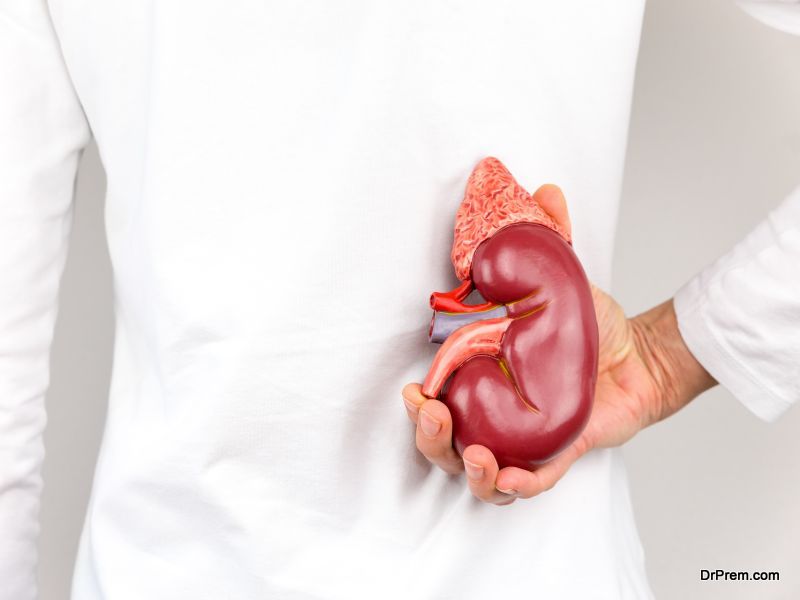 If undisturbed and in good condition, asbestos cement material does not pose any health danger because its fibres are tightly bound in solid cement. But, if asbestos is damaged, disturbed by cutting, drilling, breaking or sanding, the fibres will be released into the air which is a health hazard. Some friable asbestos products spontaneously release fibres due to the aging process and normal use. When they start deteriorating and crumbling, they must be handled carefully and removed to prevent further release.

Your body’s natural reaction and defence against inhaling asbestos fibres is coughing, but once they’re in, they can hardly ever be removed. The risk increases with the quantity of fibres inhaled, as well as length and frequency of exposure. Asbestos-related illnesses don’t develop immediately, but take years to show, at least 10 years, and sometimes even 50 years after exposure. 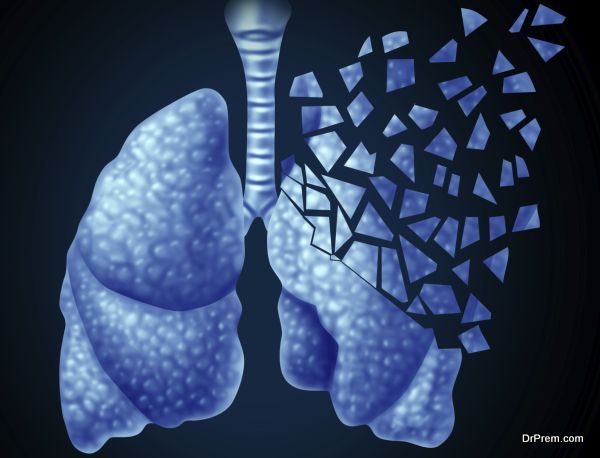 Breathing in asbestos fibres is linked to three asbestos-related illnesses: asbestosis, mesothelioma and lung cancer. All three can be fatal if left untreated. They cause scarring of lung tissue, blocking of air passages and cancer of membranes (pleura and peritoneum) covering the lungs, chest and abdominal cavities. At the moment, there is no cure for these diseases.

Ingesting or inhaling asbestos poses a major health hazard to the human body. Scientific evidence shows that even other organs, such as the oesophagus, colon, stomach, kidneys, larynx and oral cavity can also develop cancer due to the exposure to asbestos fibres. A hidden danger also lies in the fact that there’s a long latency period and the disease will not develop or become evident for decades in some cases. Therefore, it’s of high importance to protect yourself from exposure to asbestos. Be informed and vigilant, always wear protective equipment, and take any necessary measures and precautions against bringing asbestos from the outside into your home or disturbing the existing asbestos products inside your home. And, if you think your home is unsafe, be sure to ask for professional help.