The university of Rochester Medical Center recently conducted a nationwide study which indicated that the survival rate in advance cancer patients who have suffered a cardiac arrest during their stay in the hospital is not even 10% in comparison to those who do not have cancer at all. There were certain myths floating around pertaining to the survival after a cardiac arrest, which have finally been cleared up, thanks to the information obtained.

Along with that, the information provided in the study also helps as a guideline for cancer patients who are admitted in the hospital as well as the families who follow the DNR or do not resuscitate order. This research was headed by URMC’s, third year postdoctoral cardiologist – Dr. Jeffery T. Bruckle, MD. Before we get to know the details of the study, we must understand what does the term code blue means in medical science.

The meaning of the term Code blue 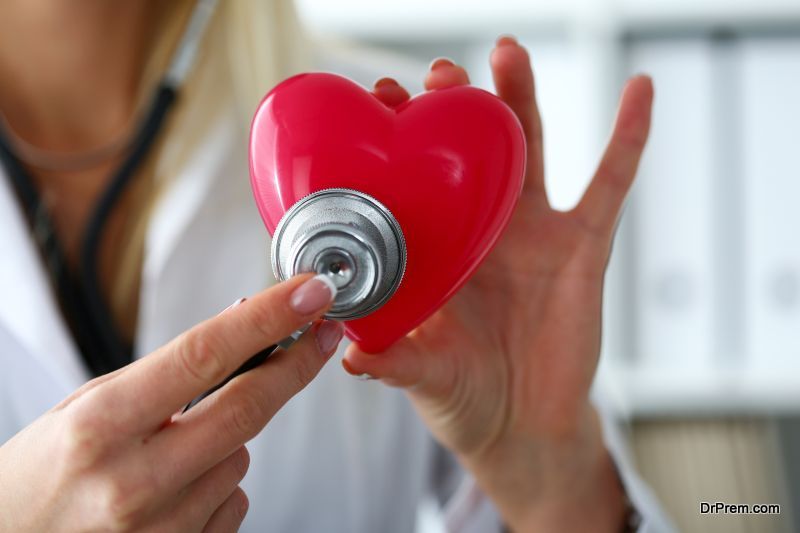 In hospitals, there are various codes used which help doctors to know what they need to do with a particular patient, along with various other details. In the case of code blue, it is a term used by Hospital staff to denote a patient who is having a heart attack or cardiac arrest.

To put this in non-technical language, this is a situation when a person is having a heart attack and it is a possibility that the person may die. During this time, a special team, which consists of doctors and nurses, starts to put in efforts to resuscitate the patient, and to prevent him from dying. Code blue is a term that is used when the patient is in need for an electric shock, which has to be given in case the patient is in danger of a heart failure due to a cardiac arrest. Now let us move on to the findings of the study.

Here is what Dr. Bruckle had to say

The thoughts shared by Dr. Bruckle look promising and provide a very deep insight. In his statement, he stated that the studies were conducted in order to provide some kind of support and help to cancer patients and doctors. This was done so that an informed decision could be made when it came to the biggest question, whether or not the patients needs to be resuscitated.

The publishing of the study in a special edition 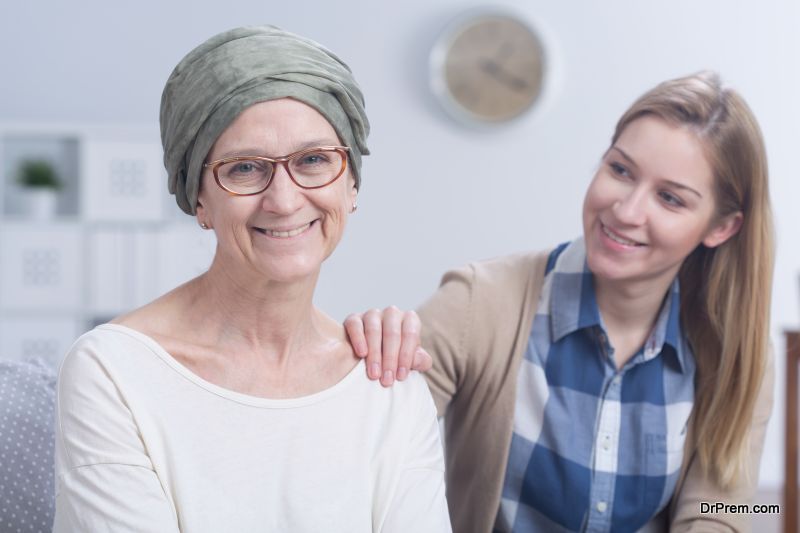 In the Journal of Oncology, practice’s special edition, a special section was dedicated to end of Life Care wherein they published the study and its findings.

Apart from the Rochester researchers, collaborations were made with various nationwide institutions for the evaluation process. This study observed and evaluated the survival rates of more than 47,000 people who were admitted in around.

Another point that the researchers highlighted was the efforts put in to resuscitate a person at the time of the occurrence. Furthermore, the various myth and rumors about the fact that the resuscitation care given to patients having advance cancer is not as aggressive as it should be. On this front, no evidence found by the researchers. In fact, the study pointed out that doctors take an average time ranging from 22 to 24 minutes to resuscitate a patient, no matter if he is suffering from cancer or not. The only case here is that, after the successful resuscitation, most of the times cancer patients signed the orders of DNR especially within the 48-hour window gap.

The survival statistics related to non-cancer and cancer patients showed that, out of a resuscitated success rate of 57.5%, the number of patients that survived was close to 9.6%. On the other hand, the survival rate of patients who did not have cancer was 19.2% out of a resuscitated success rate of 63%. These findings are based on the evidence and documentation that is maintained after the discharge of a patient.

Additional findings of the study 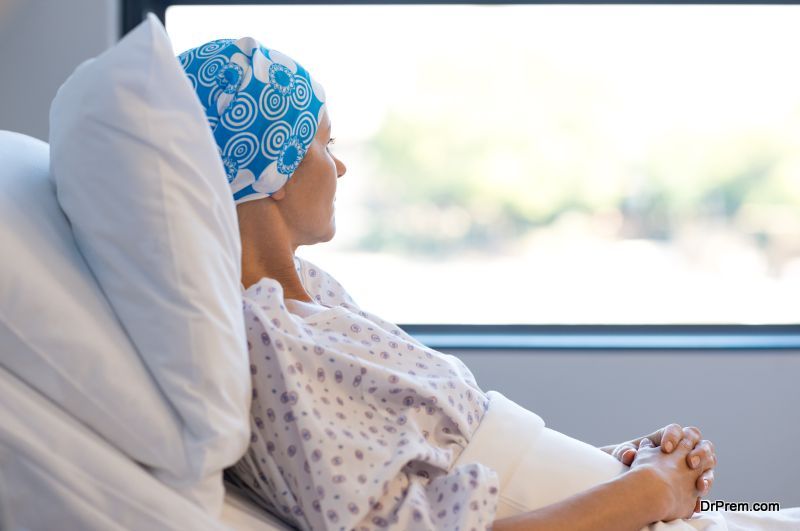 Furthermore, the study also indicated the fact that, during the study, there were several limitations. One such limitation was that, when a patient had a cardiac arrest, sufficient details about the cancer treatment and advanced cancer treatment were not available.