Major Depressive Disorder (MDD) is a particularly devastating mental health condition. For patients suffering from MDD, treatment resistance is a possibility. When medications (SSRIs and SNRIs) prove ineffectual and therapy is not having the desired effect, alternative treatment regimens may need to be considered. Fortunately, there are FDA-approved alternatives in Transcranial Magnetic Stimulation (TMS) and Electroshock Therapy (ECT). Both TMS and ECT are highly effective at treating major depressive disorder, as well as other anxiety-related disorders.

A brief exposition of TMS and ECT elucidates the nature of each treatment option as well as their respective effectiveness. In answer to the question: What’s better TMS or ECT, a thorough analysis of each treatment, its side effects, and efficacy must be conducted. 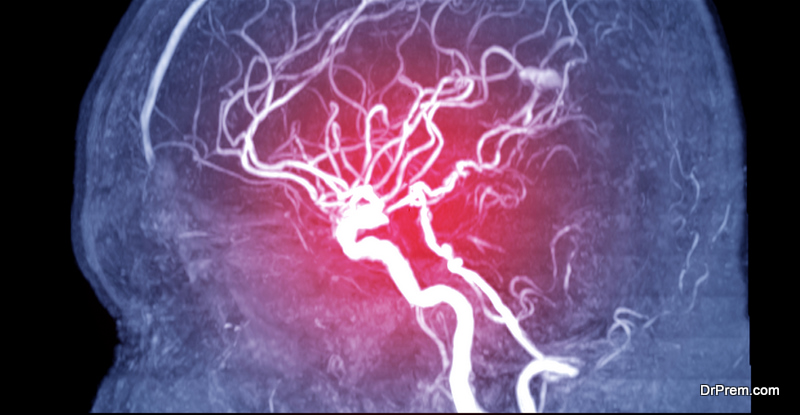 TMS is a powerful treatment for Major Depressive Disorder (MDD), OCD, and anxiety-related disorders. TMS therapy is regarded as safe and effective, with minimal side effects. TMS treatments are fully approved by the FDA for patients suffering from MDD, OCD, and other depressive disorders who do not respond well to psychotherapy, antidepressants, antipsychotics, and anxiety medications.

Various clinical trials have revealed a statistically high-level of success after a complete TMS treatment cycle has been conducted on patients. TMS uses magnetic waves, which are targeted at specific areas of the brain. The electromagnets are housed in a specialized helmet and controlled by a medical professional. Patient sessions last for around 20 minutes and the magnetic coil stimulates areas of the brain by way of a transient magnetic field.

Depending on the severity of the patient’s depression, treatments typically run 5 days a week, for 4-6 weeks. Multiple studies have been conducted around the world, attesting to the efficacy of TMS as a treatment option for MDD. While the numbers vary, many mental health professionals, including psychiatrists, counsellors, and therapists indicate that between 40% – 50% of people treated with TMS experience complete remission. An estimated 70% – 80% of patients enjoy substantial relief following TMS treatments.

TMS is a non-invasive, nonsurgical treatment option with minimal discomfort. Side effects may include temporary tingling, mild headache, or disorientation. Most patients do not complain of any side effects from TMS treatments. 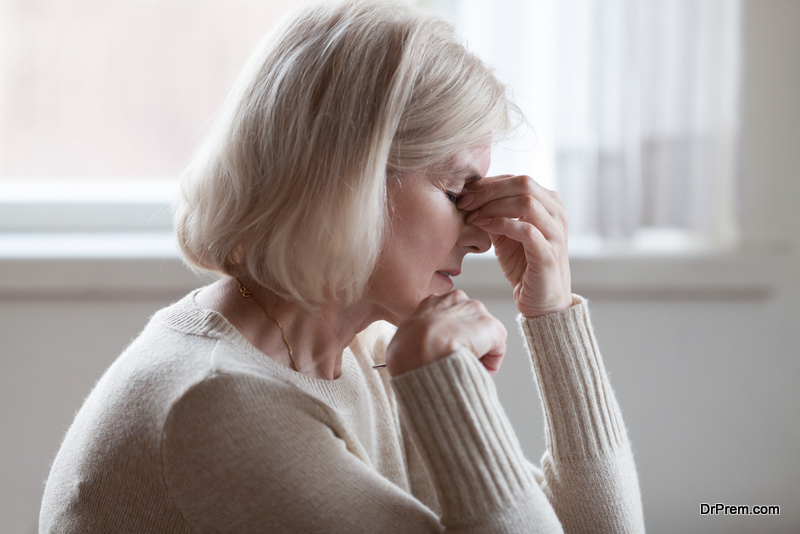 ECT has been noted in various studies to be more effective than TMS, however it is a highly invasive surgical procedure. ECT requires full anaesthesia and the presence of a medical team. These include a psychiatrist, nurse practitioner, anaesthesiologist, and various medical assistants in the OR.

ECT is associated with multiple adverse effects, including short-term memory loss and intermediate-term memory loss. In studies conducted by Bar-Ilan University and Tel Aviv University, investigators reported as many as 60% of patients receiving ECT treatment suffered with memory-loss.

Other side effects of ECT treatment include changes in heart rate, blood pressure, nausea, muscles aches and pains, and headaches. ECT involves electric currents to a patient’s head. Given the seriousness of undergoing ECT, it is rarely prescribed as a first line of treatment. In fact, ECT is routinely listed as the last option for treating resistant MDD.

The efficacy of ECT as a treatment for MDD is as high as 80% – 90%.  The truth is that ECT really works, but it involves invasive surgical techniques. Often ECT is prescribed when a mental health patient is suicidal or a serious risk to others. ECT can be trusted to provide rapid relief for serious mood disorders. It is a quick-acting treatment option for acute mental health cases.

Ironically, there are many cases of patients who are unsuccessfully treated with ECT who respond favourably to TMS. Both these treatment options are designed to alter brain function, by dint of their effect on receptors and neurotransmitters. For depressed patients, the part of the brain that suffers most from depressive disorders is the prefrontal cortex.  Both TMS and ECT are capable of normalizing the connectivity between the frontal lobe and other areas of the brain.

While ECT may generate better results, patients would much rather undergo TMS treatment and have minimal to zero side effects. Since TMS is pain-free and non-surgical, it is being adopted by scores of treatment facilities all over the world.