If you think that because you are slim, you don’t really have to worry about what you eat, think again. According to a new study, if you eat too much of energy-dense food, such as pizzas and hamburgers, you may be as prone to cancer as a woman who is obese. Your BMI (body mass index), can be perfect but you may still have an unhealthy metabolism, if your diet consists of too many high calorie foods. Being obese or overweight had been linked to many types of cancer, but this new study proves that even thin women of normal weight and postmenopausal, are at 10% increased risk of developing many cancers, if they consume high cal food. Read on to find out more:

Earlier, it was thought that many types of cancers in women were linked to their being overweight or obese. But this new study, based on 92,000 American women between the ages of 50-79, discovered a very relevant fact – that those women who ate low nutrient high calorie food, such as processed food like sweets, fast food and chips, had 10% higher risk of developing cancers which are connected to obesity, irrespective of their weight.

When the women participated in the study, they provided detailed information regarding their eating habits to the scientists. The researchers then calculated the calorie density for every woman in the study. In a period of 15 years, it was found that approximately 9,600 women had developed a type of cancer, mostly colon or breast, which was earlier related to obesity.

The list of cancers associated to a high cal diet included colon, breast, endometrial and kidney cancers. Obesity was considered to be one of the many risk factors which caused these diseases. But the new finding startled the researchers, as they found a cancer risk that’s only associated with women of normal weight, or those who are thin. The scientists were surprised by the finding, as they had assumed that cancer risk would be higher in obese women who followed a high calorie diet.

A healthy diet will keep your metabolism healthy 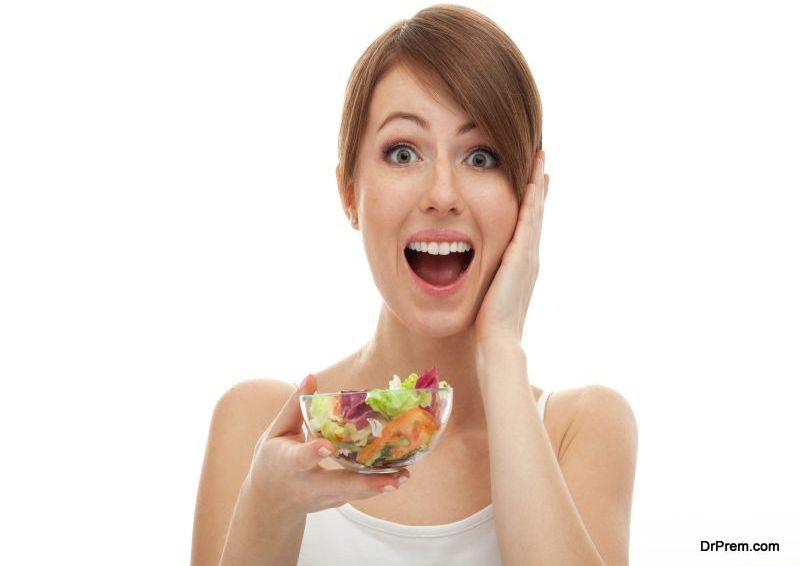 According to Cynthia Thomson, the lead researcher, the new finding disputes the earlier prevalent thought that being slim and trim, on its own, is healthy. People of normal weight think that they are healthy, and some may not pay attention to what they are eating. But they may not be metabolically healthy, that is, their blood sugar, triglyceride levels and cholesterol may not be at desired levels. This metabolic dysregulation may be the reason why cancer risk in thin women were seen in the study. Oncology experts too agreed with the study finding too.

Foods you should include in your diet 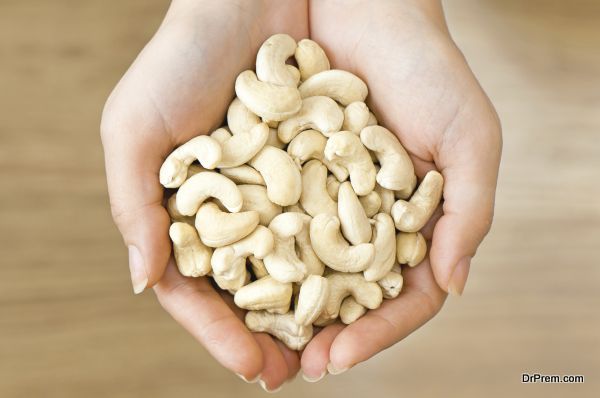 Nutrition experts say that when you consume high calorie foods, you tend to eat less of plant based food, such as vegetables, fruits, whole grains and beans. A diet low on vitamins, fiber etc can increase the risk of certain cancers. All foods which are high cal are not unhealthy, such as nuts and olive oil. But if you have a fondness for crackers, chips, salad dressings, pizza, cheeseburgers and candy bars, you have to control your consumption of these, as these calorie-dense foods are harmful for you. Hardly anyone binges on healthy food like salads and fruits, but we all have, at one point or another in our lives, binged on chips and ice cream and candy bars etc. This ‘binging’ behavior is harmful too, if you binge often on energy high foods.

Also, you can eat a large bowl of pretzels before you feel satisfied, which again has less nutritional value, but has a big amount of calories.

Whatever be your weight, you have to eat healthy, to stay healthy and to avoid developing cancer.

According to this new study, being slim is no longer the yardstick for good health, but maintaining a healthy diet is the foundation of a healthy life. The study does have some limitations as data was collected from only post menopausal women, but still, it can be safe to say that high cal foods are best avoided, no matter what your age or weight is.