Alcohol is one of the most commonly used and abused substances on the planet, and it has the potential to be highly addictive for some people. Due to its prevalence, many people can become dependent on alcohol without realizing they have a problem. While some people might drink to relax or have fun with friends, if you start feeling irritable without having a drink or dependent on alcohol to have a good time, you may be suffering from Alcohol Abuse, alcoholism or alcohol use disorder (AUD).

Alcohol use disorder is a condition in which individuals cannot control their excessive alcohol consumption despite the numerous adverse effects and consequences. Some people might refer to themselves as a “functional alcoholic,” but this is generally a term used to deflect or defend one’s alcohol abuse. The bottom line is that excessive alcohol consumption comes with a plethora of side effects and health consequences. 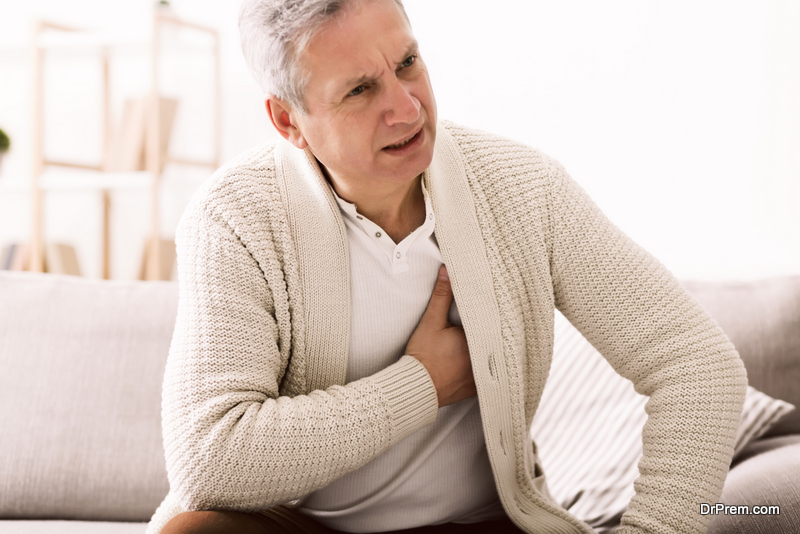 A night of heavy drinking at the bars or club every now and again might seem harmless, but there are numerous health risks and short-term side effects that put you at a higher risk for harmful health conditions. Binge drinking can result in severe injuries and fatalities caused by car crashes, impaired motor functions, and other accidents. Alcohol also decreases inhibitions, which can result in violence and other risky behaviors.

Alcohol poisoning, or alcohol overdose, is a life-threatening condition caused by high blood-alcohol levels. Drinking too much too quickly can lead to respiratory failure, heart problems, a coma, and even death. Symptoms of alcohol poisoning include confusion, vomiting, slow or irregular breathing, bluish skin, and loss of consciousness.

Over time, heavy alcohol use can lead to a variety of chronic diseases and other serious health issues. Those who consistently drink large amounts of alcohol are far more likely to develop problems such as high blood pressure, heart and liver disease, and digestive issues.

Heavy and frequent drinkers are also at a higher risk of developing stroke-causing blood clots, cancer, and mental health problems. Other health issues related to excessive alcohol consumption include a weakened immune system, impaired learning or memory, and a greater risk of developing neurodegenerative conditions such as dementia.

In addition to health issues, alcoholism often has adverse effects on one’s relationships and work. On top of difficulties in the family, excessive alcohol use can inhibit work relations and potentially lead to unemployment. This can create a feedback loop back to the mental health issues, creating a worsening cycle of dependency. 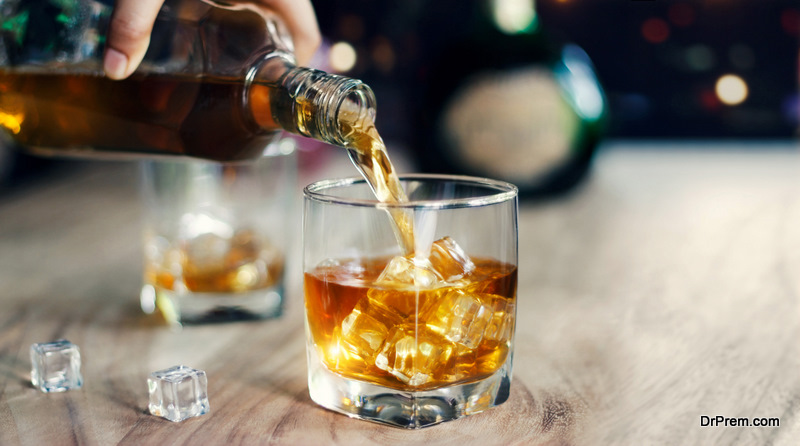 For many adults, social drinking is a common occurrence done in moderation. It doesn’t seem to get in the way of their lives or harm their health. So how can you tell when the occasional drink turns into a dependency? Here are a few warning signs that you or someone you know may be suffering from a drinking disorder:

Recognizing alcohol abuse and dependency is the first step in getting sober. Excessive alcohol consumption can have terrible effects on your mind and body, which is why it is so important to decrease use. Quitting or cutting back on an alcohol dependency can be incredibly difficult for some, which is why seeking treatment and rehabilitation is crucial to the recovery process.

Admitting you have a problem with alcohol is the first step to leading a happier, healthier life. The journey to sobriety is undoubtedly a difficult one; however, there are plenty of resources and support groups available to help you on the road to recovery. If you are having a hard time figuring out where to begin, you can start by looking up rehabilitation facilities near you.

Sometimes, in order to break out of the dependency, it is best to change up your environment and daily routine. Try finding a program that is out of state but still nearby. For instance, if you live in New York, you might want to search for alcoholic treatment centers in NJ. A change of pace and scenery can do wonders for your recovery journey.

A final note on Alcohol Abuse

If you or someone you know is suffering from alcohol use disorder, take the time to find a treatment facility that will work for you. Alcohol dependency isn’t a choice. It is a debilitating, chronic condition, and those who suffer from it deserve the support and treatment they need to make a change in their lives for the better.