Home Off Beat Should You Worry About Mercury in Dental Fillings?
Off Beat

Should You Worry About Mercury in Dental Fillings? 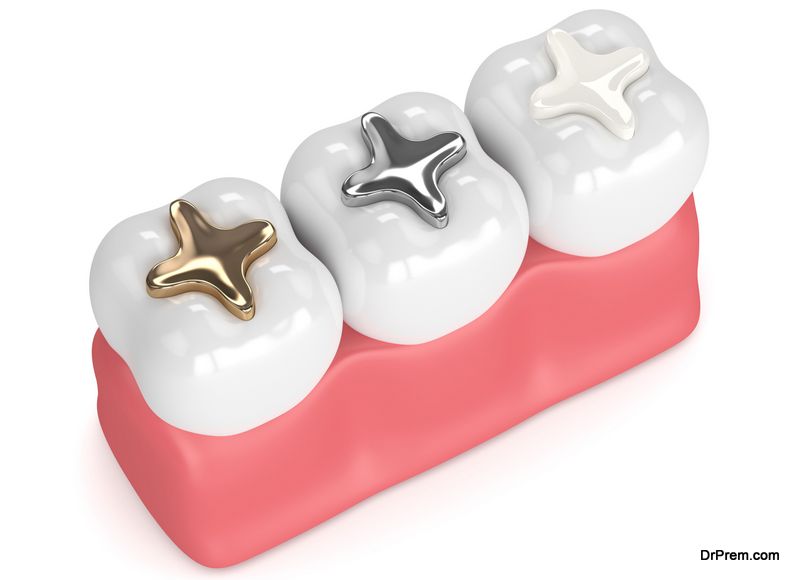 Dental issues spring up now and then; yes they can be tackled responsibly. When health comes into the picture it is worth mentioning that usage of good disposable dental supplies is needed to maintain proper oral hygiene. 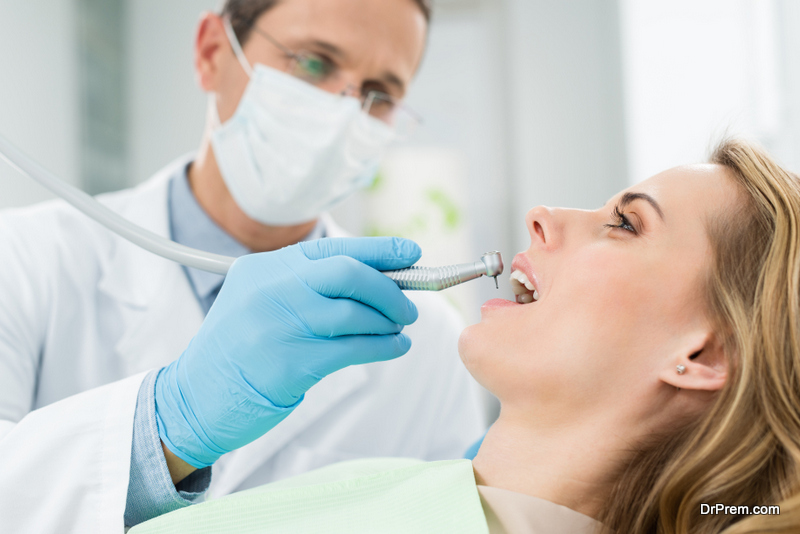 Among the many procedures that are performed to maintain good dental health, one of the common procedures is the filling of cavities. There are many options of materials that are used in dental filling and one of the common options among these is the use of mercury in dental amalgams along with an alloy of silver, copper, and tin. The mercury makes the amalgam stronger but is it good for health? Well, the answer is yes. Contrary to a popular belief of mercury being dangerous for health when used in dental amalgams, it needs to be noted that no recognized health organizations have confirmed any negative impacts of the same.

What’s the opinion of dentists?

Renowned dentists claim that these fillings have been in use for over 150 years and have had a proven record of being durable and cost-effective along with being extremely safe for filling dental cavities.

The fear of the use of mercury primarily comes from the consensus that mercury is toxic but it has been noted that when the element is used in dental amalgams along with the other metals then there is very negligible mercury vapor can be found in the mouth of the person. The amount is so less that it can never be called a danger to the health of the person who has opted for the amalgam to fill the cavities.

What do the studies say about mercury vapor? 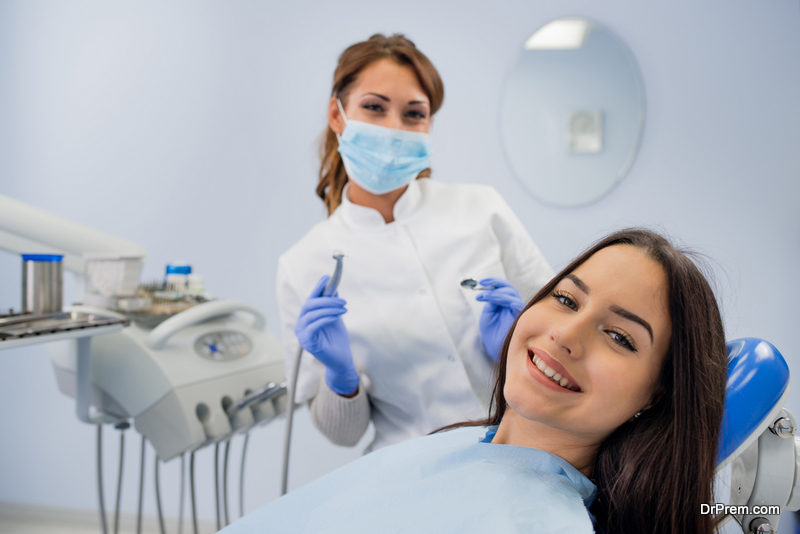 Many studies have already been conducted to find the amount of mercury vapor and its effect on patients.  In one such study, a group of ten patients who had been showing symptoms was studied along with a group of eight asymptomatic patients. The results were very positive as the symptomatic patients neither showed higher than usual intake of mercury vapor nor did they show any increased level of mercury in their blood or urine when compared with the results of the control group.

Other studies have shown that the symptoms associated with patients complaining about problems owing to the use of mercury amalgam fillings have mostly been due to anxiety rather than the presence of elevated levels of mercury in their blood or urine. They were not affected by mercury poisoning. The improvement in overall health when the fillings were removed was also attributed to the lowering of anxiety rather than any effect of mercury poisoning. The claims of some people that mercury in the amalgam is responsible for the development of Alzheimer’s have also been strongly refuted by most professionals. Renowned organizations like the American Dental Association, WHO and FDA have announced that current studies show no evidence of any relationship between mercury amalgam fillings and Alzheimer’s.

Going through the massive amount of supportive evidence that mercury amalgam dental fillings have an almost negligible negative impact upon the health of the patients it can be said that they are absolutely safe to use.

5 Ways to Promote Your Employee’s Health to Maximize Returns