Giving Your Kids A Head-Start in Life

Teenagers don’t regard themselves as children, but they are. As a matter of fact, until about the mid-twenties, young people aren’t really “men” or “women”. Sure, they may have matured in a biological sense. But today’s society may hamper their development. 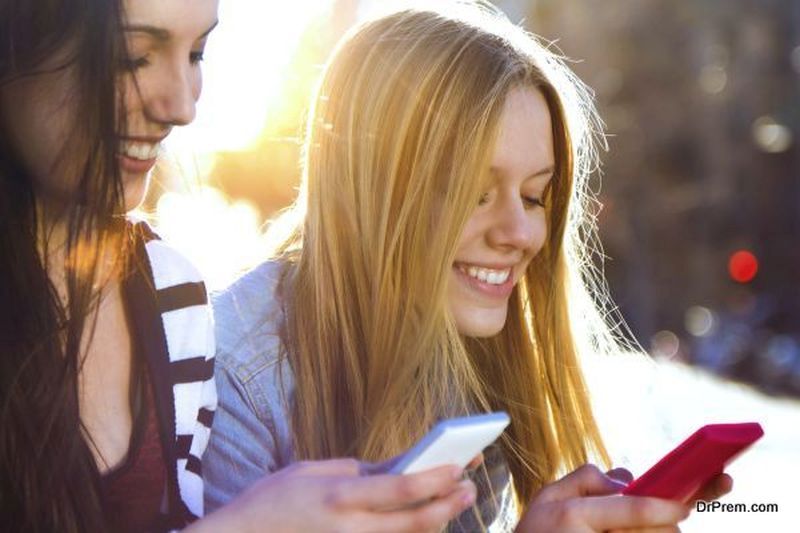 If you want your kids to be healthy, you need to give them a strong psychological base. Today’s world doesn’t do that for them. You’re a lot more likely to find primary educational facilities grooming young ones for careers that don’t necessarily involve individuality and critical thought.

But you’re at a crossroads, because if the kids get too “liberated”, they’re apt to make mistakes that could have lifelong consequences. You can’t force the way your teenager thinks. At a certain point, discipline is even beyond your control.

The best you can really do is provide the necessary support. Teens aren’t going to think you’re “cool”, because they don’t yet have an identity, and are establishing their self-image on what they’ve seen from their peers.

Their peers might have been brainwashed into a kind of arrested development and don’t always have the best home situation. Essentially, you’re fighting against self-indoctrination. We’ve all been there. Suddenly as we hit thirty, we realize for the last decade or so we’ve been entirely mindless. Then maturity comes, and with it, vision.

So to start off, one of the first things you want to do with teenagers is ensured they’ve got proper exercise opportunity and proper food. This will make them the most healthy.

Teenagers today are too sedentary because of technology, and they’re also too inclined to use synthetic foodstuffs, like energy drinks, soda, or “diet” foods with fake sugar.

These make it harder for them to make wise decisions because their bodies aren’t working properly. Indigestion or a headache can turn the nicest adult into a snippy, angry person.

Teenagers don’t have time to experience and learn how to function despite it, so when they feel bad, they’re much harder to be around than adults. Get them away from the computer screens, feed them healthy food, and you’ll see them handle adversity with greater strength.
Activity Considerations 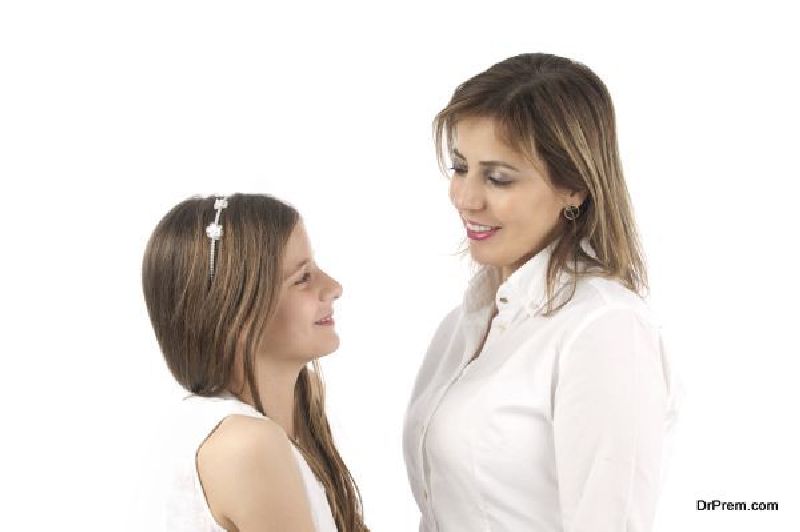 Then you’ve got the other extreme: overly-active teens who can’t sit still. It makes sense to find clothing solutions like Wear Saga which can take some abuse. As a parent of a teenager, you want that kind of ethics. Teens tend to make really unique, surprising mistakes. If they’ve got strong clothes, at least you can rest easy knowing your investment in that area hasn’t been wasted.

Next, prepare for the worst-case scenario. You need to have primary care doctors, Jersey City-based, lined out in the event of an injury—just like teens ruin property in unique, dumb, unpredictable ways, they hurt themselves similarly. That’s why you want to give them exceptional care.

If you’ve got good clothes, good food, and good medical care available to your teens, you have a safety net in place they can fall into when they make mistakes—and they will make mistakes. It’s almost better if they make mistakes under your guidance than alone, with no previous experience of failure. So give them the freedom to learn, and guide them as you can.