Home Off Beat Nootropics : Everything You Need to Know About Smart Drugs
Off Beat

Nootropics : Everything You Need to Know About Smart Drugs 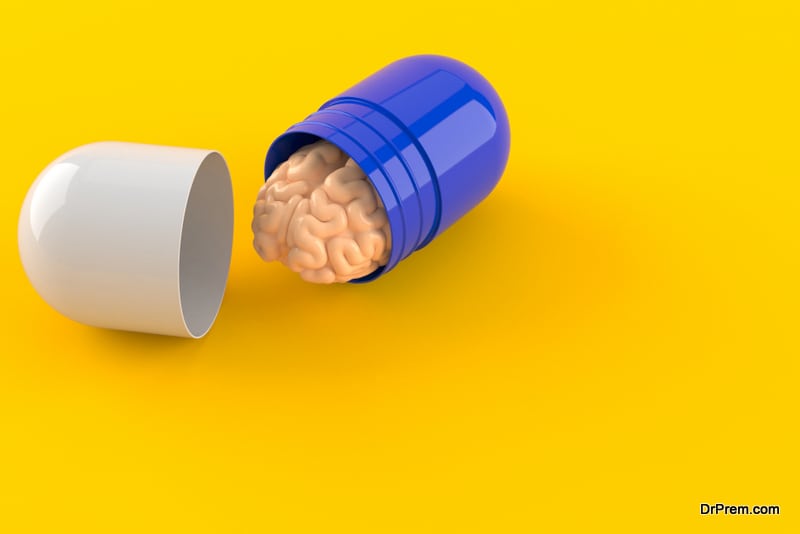 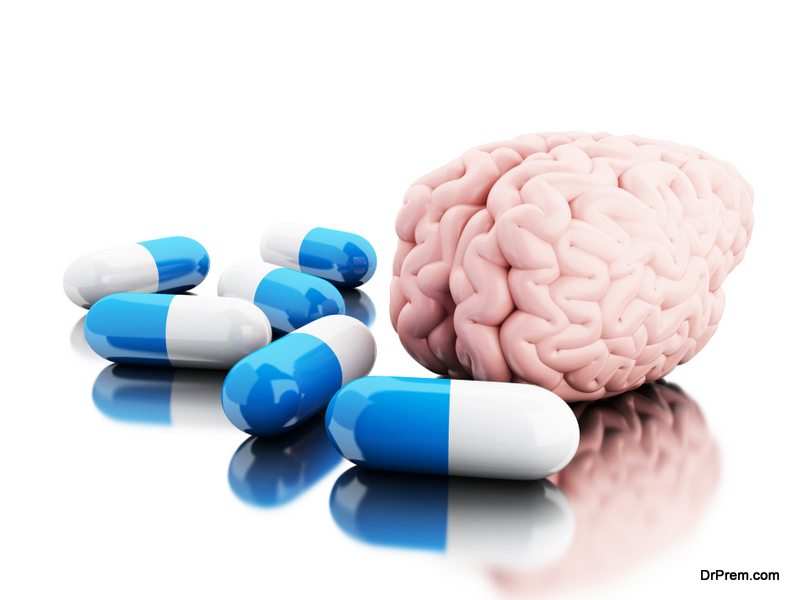 The term ‘nootropic’ was coined back in 1972 by Romanian chemist and psychologist Corneliu E. Giurgea, by fusing the Greek words for ‘mind’ and ‘bend.’ These drugs affect their users’ cognitive processes and are becoming a fixture in colleges and universities across the world as the pressure to gain top grades mounts.

So why are people (especially students) taking these drugs illegally, and are they safe?

What Do They Do?

Prescription drugs like Adderall are rife across US colleges, taken by students and athletes to enhance study, exam and athletic performance. It’s become such an epidemic that it is the subject of a recent Netflix documentary called Take Your Pills.

Adderall in particular is a favourite substance in schools. It is a stimulant widely prescribed to treat attention deficit hyperactivity disorder (ADHD) and narcolepsy, a sleep disorder. However, it’s becoming increasingly taken by people who suffer with neither of those conditions to improve focus and productivity.

Ritalin is another popular nootropic, again famously used for managing symptoms of ADHD, and narcolepsy too. It has quite the same effect as Adderall on patients with ADHD – reducing impulsive behaviour and improving concentration – but works on the user significantly quicker. Despite this, Adderall stays in the system longer than Ritalin does.

Users who do not have ADHD sometimes therefore choose which drug they want to take based on how long they want to endure its effects: Ritalin for a short-acting burst of focus in the library compared to Adderall for a long soccer training session, for example.

Other common nootropics include Modafinil, L-theanine, and a supplement called NeuroMaster. Anyone experimenting with smart drugs should be aware of the side effects before using: some are not pretty.

Adderall is a strong stimulant that can cause jitters and heightened anxiety, which can be a bad combination for a stressed-out student with a big test coming up. It is also addictive and has some nasty withdrawal symptoms when regularly taken in high doses.

How Available Are They? 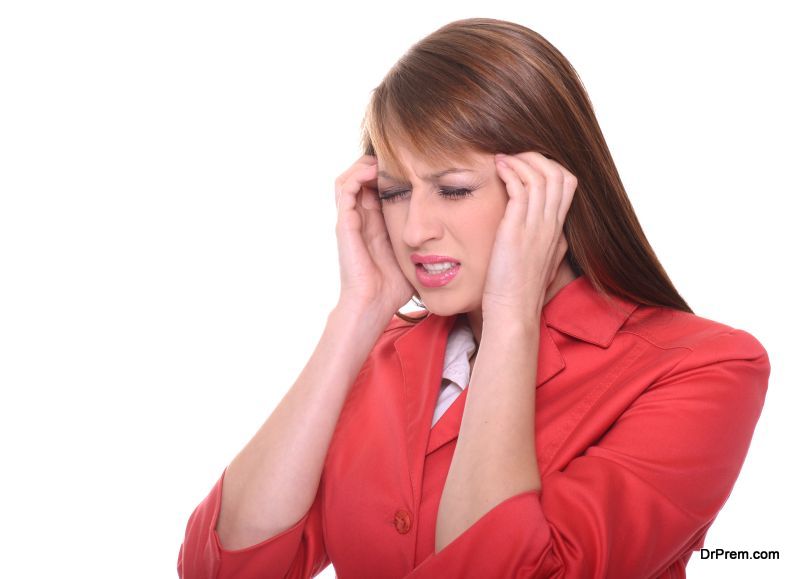 On college campuses, prescribed nootropics are often circulated by students who genuinely have ADHD selling them for a tidy income.

Both prescription smart drugs and legal supplements can also be procured easily online. On the site Neurohacks.co, users can find uncommon nootropics guides and links to buy certain smart drugs.

Some of the most powerful nootropics, however, can be found as easily as walking into a shop. Caffeine is a strong stimulant relied on by the majority of adults first thing every morning; while Nicotine is known to significantly boost mood, motivation and focus, though it’s of course not recommended to gain a Nicotine boost through tobacco or smoking carcinogenic cigarettes.

L-theanine is a natural ingredient found in high quantities in green tea, which provides a calm sense of alertness, improved reaction times and increased mental endurance. L-theanine can also be taken in capsule form.

Some yes, some no.

It’s certainly not advisable to take prescription medications for a condition that you don’t have: for this reason, those looking for smart drugs should avoid Ritalin and Adderall. The side effects are unpleasant, they can become addictive, and they could increase the risk of developing anxiety and other mental illnesses in users who do not have ADHD or narcolepsy.

Others, like L-theanine, caffeine, and NeuroMaster, contain mostly natural ingredients and are safe in small doses. Obviously, too much of anything can be bad for you. The pounding heart, sense of doom and mild paranoia that you get after a few too many coffees is similar to the effect of taking a dose of Adderall that is too big for you.

For the sake of caution, stay away from prescription drugs and don’t go overboard. The best way to improve brain function? Enough sleep, a good diet, and hydration.

5 Helpful Tips to Save Money on Prescription Medications