Childhood is supposed to be the most beautiful time of one’s life. This is not only the time where we grow, but it is also a time that gives us the most beautiful memories of our lives. As kids, we engage into various activities that can be fun, most of us are blessed with parents who do everything under their power to give us a good childhood.

Some children are not that fortunate; this is because they become victims of mental, emotional and physical abuse. They are tortured so badly that the entire experience totally transforms them and often leaves them scared and defensive. They no longer have faith in anyone. One of the outcomes of child abuse is isolation.

The impact of isolation on a child 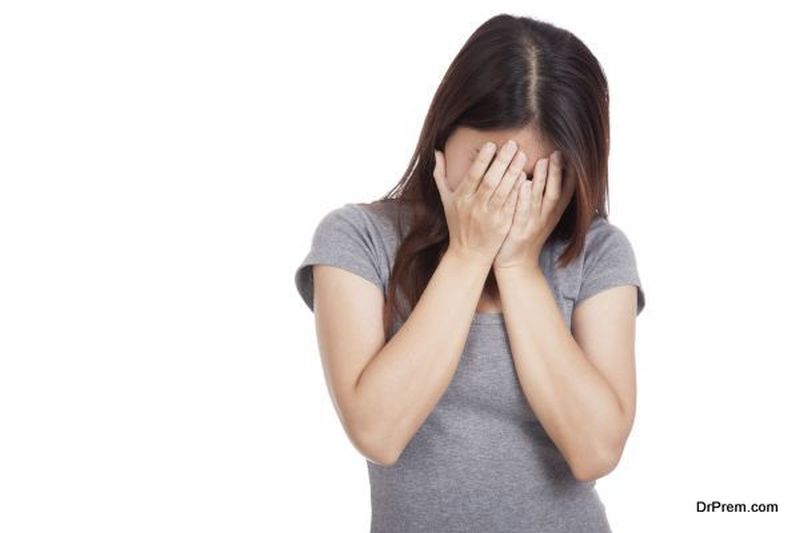 Their reason to live is destroyed

Isolation has a conspicuous impact on the mental and physical health of a child. Kids who are victims of parents that have psychological issues see a very dirty reality of life at a very early age. Isolation destroys the reason to live and converts them into people who can be very dangerous. Their ability to trust anyone is taken away from them.

The environment that they live in is heartbreaking

If you look at different research paper sample, you will get a clear idea of the kind of environment these children have been living in. They are prone the various health complications and problems because they generally live in the most unhygienic conditions. They are deprived even of the most basic nutrition.

This kind of isolation is the worst form because it impacts children not just emotionally, mentally or physically, but even the rescuers who worked hard to get them out of this situation often have nightmares and do not forget this site of how these kids looked when they were rescued.

Let us look are the various impacts of isolation on children

Solitary confinement or isolation, even for just 24 hours, can be very traumatic. Just imagine the children who undergo such form of abuse for most of their childhood. They develop problems like extreme anger, anxiety, paranoia, obsessive thinking, cognitive deficits, and various other psychological and neurological damages. During the time of the growing years the pressure and stress that the brain sustains is so much that even an entire year of stress that we experience at work is nothing compared to it.

The recovery process of children who have faced isolation 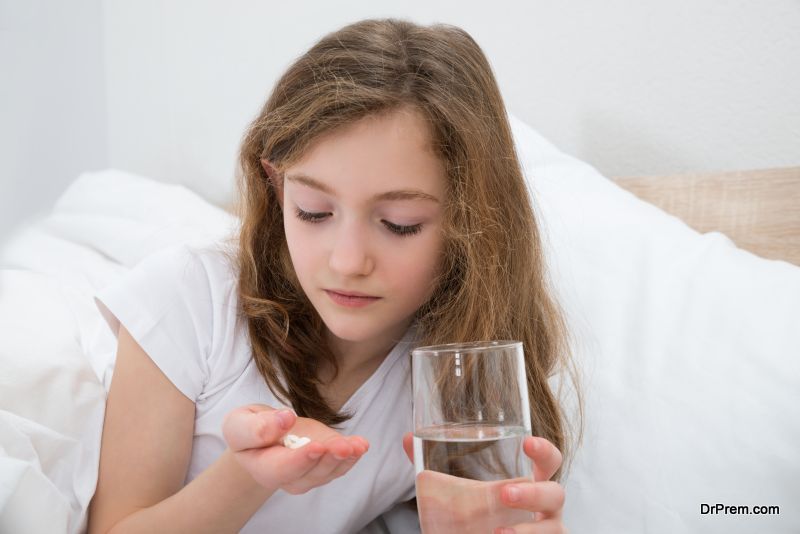 The minute children are rescued from such situations, they go through a recovery process which is time consuming and very challenging. Not only do they need constant medication, however, they also undergo a series of different kinds of tests and counseling sessions, which can go on for months and years. The impact and the wounds are so deep that it is not easy to take out.

Some of these kids carry it until the very last day of their lives. In some cases, these children have not even seen daylight since they went into confinement. Just imagine been buried alive in a coffin, this is exactly what they go through. Their recovery process requires a lot of efforts, constant re-consoling and a strong heart and will to take such children out of the darkness.