Many people talk a lot about the power of natural health remedies to cure all manner of aches and ailments.  Many swear by old folk remedies so strongly, you’d think nobody died back in the 1800’s.  The longevity some have attributed to using natural products and chemical free agents to enhance our beauty may have had more to do with genetics than previously thought.

After all, during the times when diseases swept through communities, killing scores, hundreds or even thousands of people, those same remedies were available and used to no avail.  How can you control for unsanitary conditions when you believe the cause of death to be poor church attendance?

Having a home gym will probably do more for you than consuming a remedy your elders concocted decades ago.  Sure, there are old remedies that still are effective today, such as taking turmeric to boost the immune system of a person suffering with Alzheimer’s and to fight inflammation.  Then there are those that are just too wacky to be true. 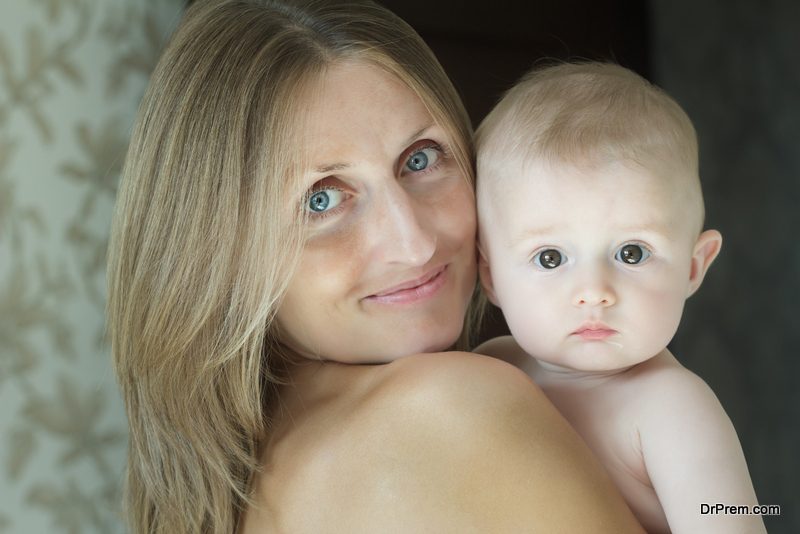 Folk remedies for hiccups for newborns

Old wives believed that if you crossedshort pieces of fresh straw into the hair over the crown of a newborn’s scull, it would stop its hiccups.

Getting a toddler to walk

There were grandmothers who firmly believed that to get a toddler to walk, you had to take them behind a door, and brush their knees off with a short broom.

Other remedies and folk legends from the sublime to the ridiculous have faded from use, but it’s worth looking at a few just for kicks.

The cure for fever 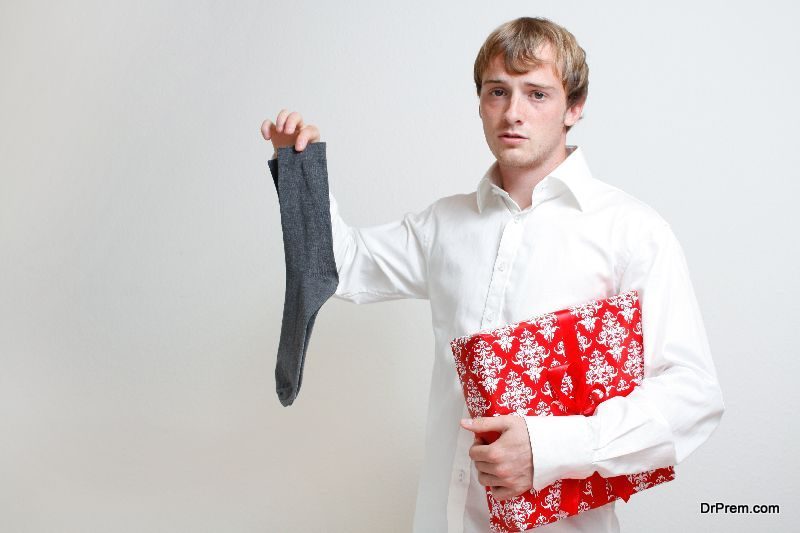 It’s believed that if you put wet soggy socks on, and a pair of dry ones over them, your fever will break by morning.

Cure for hiccups in general

In some communities, it is believed that a penny held between your toes and transferred carefully from the toes on one foot to the toes on the other will cure hiccups.  There was no mention of what happens if you only have one foot.  But you must not drop the penny, or the remedy won’t work.  I’ll take water, please! 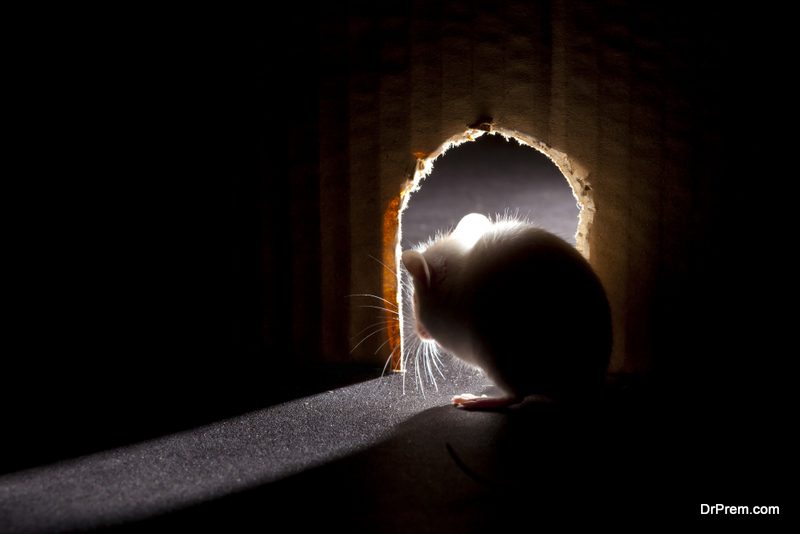 Ancient Egyptians used dead mouse paste to cure toothache.  Try forgetting that one…  And by the way, mice were fried and eaten in Elizabethan England.

Fortunately, I have a strong belief that when I need a remedy, an old-fashioned Groupon applied as directed will lower the price of goods from Walgreens.  This works on aspirin, cough syrup, bandages, vitamins and minerals, and just about anything else Walgreens sells.  And if you act now, you can save 20% off items site wide.  There are no transferring pennies between toes or eating dead mice to benefit from this remedy.

Coupons are a perfect way to buy a gift 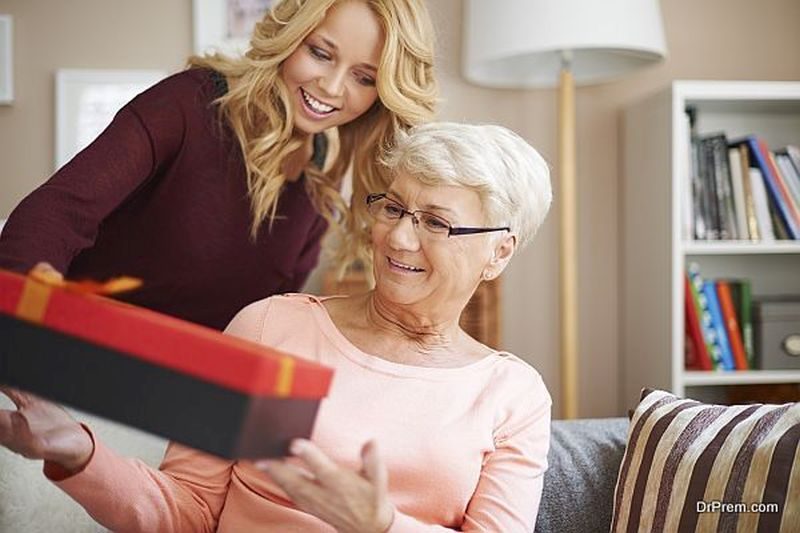 Just apply the code to your purchase at check out, and you will realize instant savings.  Just in time for Mother’s Day, you can save 35% off portraits and posters that would make a terrific gift.  And they have codes that are good instore or online, so if there’s a Walgreens near your, put those pennies down, and go get some aspirin.  Try out a few walgreens coupons for whatever ails you, and I’ll guarantee you’ll save money.   Now that’s not an old-fashioned remedy, it’s just common sense.

Unbelievably, you also have some strange vodka health remedies that you can try out.  By the way, they say golden raisins soaked in gin will help ease the inflammation from arthritis.  Now that’s an old folks remedy I’d be willing to try.