When and Why to Consider Eyelid Surgery 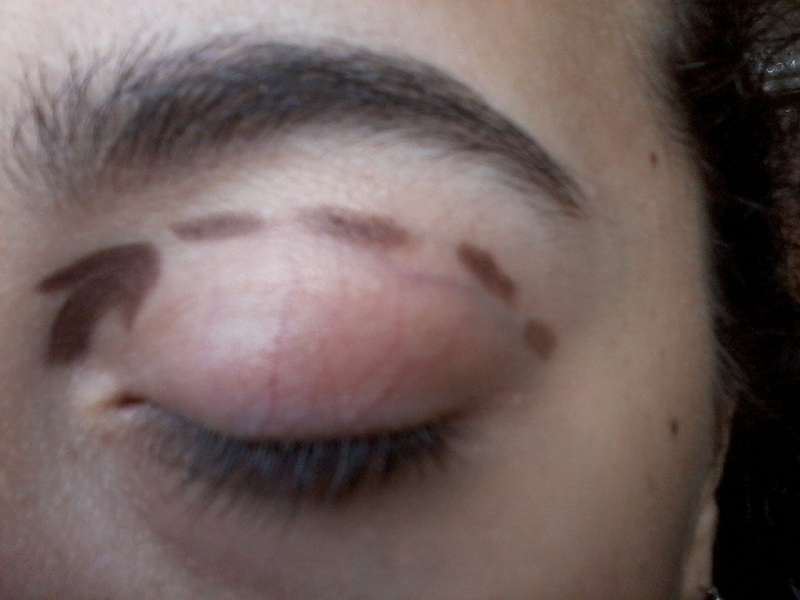 Eyelid surgery is becoming one of the most popular cosmetic surgery options for women and men. Its upswing in popularity is due to a number of factors, as people are becoming a lot more accustomed to plastic and cosmetic surgeries; these procedures are more affordable than ever, and eyelid surgery is an outpatient procedure that can be accomplished quickly and with low recovery requirements. Eyelid surgery can improve many of the eyelid conditions that cause people to complain about their appearance, sight, and rate of aging. We’ll cover a lot of the relevant information below.

The main reason that people get eyelid surgery is to combat the appearance of age. Eyelids are incredibly delicate parts of the body. The skin covering your eyes is less than a millimeter thick in most places. Because eyelids are used so much (just think about how many times you blink in a day), this skin stretches and wears as we get older. As it wears out, it starts to sag, which produces the wrinkles, pouches, and bags associated with aging. Some people consider these to be unsightly. Other times the sagging is so extreme that people really do look unusual compared to other people their own age. Still other times, wrinkles are a reminder that the years have gone by, and people are looking for a way to remove them.

Another reason why people might get eyelid surgery is to improve eyesight. In the case of sagging and bagginess that we’ve described above, sometimes the changes can be so severe that sagging skin actually obscures vision, hanging in front of the eyes. Because this process happens so gradually (skin doesn’t stretch and sag overnight, after all), some patients may not be aware that this change is happening. In other cases, the patient is all too aware that their field of vision is smaller than it used to be.

Patients with Monolids may have one or both of the problems already described. Monolids are eyelids that don’t have the crease in the upper lid that most people have. People of Asian descent, and people with certain genetic mutations, lack the lid fold. Some people consider this to be unattractive, if they subscribe to certain standards of beauty. Other people find that because their eyelid can’t fold, they actually have a naturally restricted field of vision. In either case, eyelid surgery can add a fold to monolids, changing aesthetic appearance and/or giving people a new view of the world.

As you can see, there are a lot of reasons why someone might get eyelid surgery. Eyelid surgeries are performed on people of all ages and backgrounds. Because this is so common a procedure these days, there is no stigma in most circles. A pain-free outpatient procedure, you’ll have to spend some time at home recovering, but in a few weeks, you’ll have a new look at life through eyes without sags or wrinkles. For people of all ages and backgrounds, eyelid surgery is one of the most useful cosmetic surgeries available today.

How to Stay Skinny – Secrets of Thin Women Revealed!

Top 5 Reasons for Getting a Tummy Tuck Surgery after Pregnancy