Home Off Beat Common Medical Conditions in Veterans
Off Beat 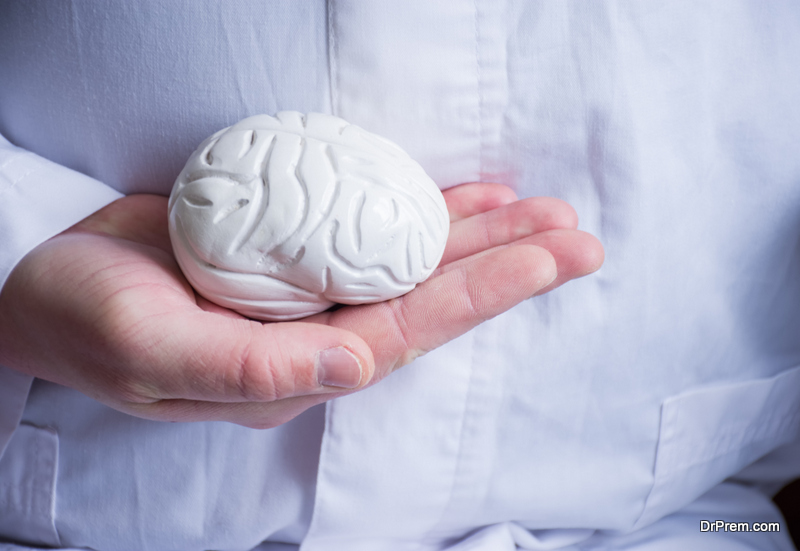 According to a recent study, there are 18.2 million veterans currently living in the United States. And thousands of wounded and permanently disabled veterans utilize healthcare and VA hospital services across the country. But a veterans service doesn’t end the minute they are discharged from whatever branch of service they chose. Many injuries and ailments remain with soldiers long after their service is done. Keep reading to discover some of the most common medical conditions facing veterans today and what treatment options are available. 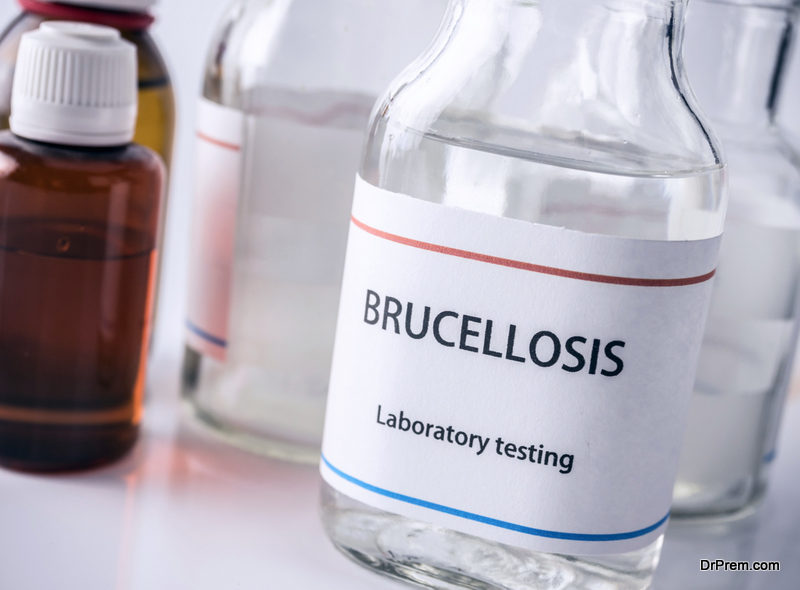 This bacterial disease is most commonly found in animals – buffalo and cattle to be exact. But many war veterans also fall victim to Brucellosis. The main cause of this disease in humans is consuming unpasteurized dairy products. Symptoms of this disease include high fever and sweats. Brucellosis most commonly affects veterans involved in the Gulf War, which occurred in late 1990 into early 1991. Another common side effect of Brucellosis is hearing loss or complete deafness. Veterans with hearing loss have several options – including the use of hearing aids or using sign language.

Parkinson’s disease is a neurodegenerative disorder that affects neurons in the brain called the substantia nigra. These neurons are primarily responsible for motor control and the body’s central nervous system. That’s why those suffering from this disease have difficulty moving and may experience tremors. There are five common stages of Parkinson’s:

Parkinson’s disease is another common illness associated with exposure to Agent Orange.

This disease is actually a type of Lymphoma, which is a kind of cancer that attacks the body’s lymph system. This system is part of your immune system. When compromised, you’re at greater risk of getting sick or contracting other medical conditions. One of the earliest signs of Hodgkin’s disease is a swollen or enlarged lymph node. You can check for this by doing a self-check in common areas like the neck and underarms. Because Hodgkin’s disease doesn’t exhibit additional symptoms right away, it’s difficult to diagnose. Other mild symptoms include fever, sweating, and fatigue. The unfortunate part about this disease is that many forms of lymphoma can spread and manifest into other cancers including bone marrow, liver, and lung.

Agent Orange, a defoliant chemical used by the United States in the Vietnam War, is a common cause of Hodgkinson’s disease and other ailments affecting veterans.

ALS became more well known in recent years with fundraising challenges such as the ALS ice bucket challenge. ALS, short for Amyotrophic Lateral Sclerosis, is common among veterans. In fact, these war heroes are twice as likely to develop ALS than the average American. But why? There’s no definite reason, but researchers believe army troops and soldiers are more likely to come in contact with environmental pollutants, toxins, hazardous chemicals, lead, and pesticides. ALS is most commonly marked by muscle weakness. That leads to the following complications:

Sadly, there’s also no known cure for this disease and in majority of cases, the individual dies. Even more daunting is the prognosis following diagnosis. Most people don’t live longer than three years after discovering they have ALS. 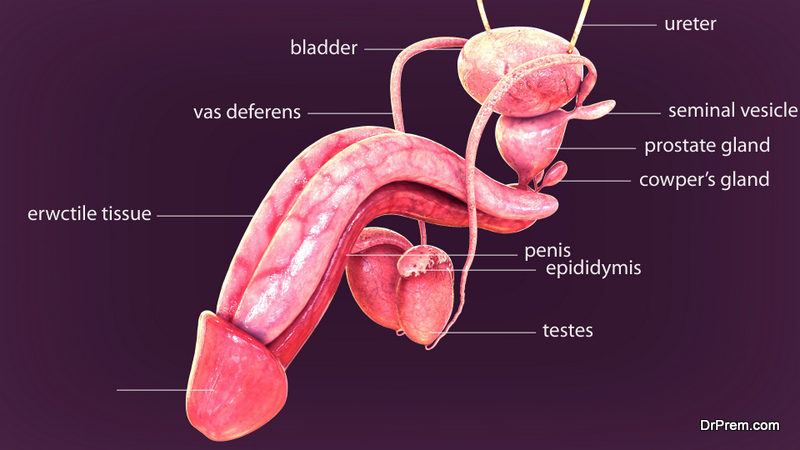 Prostate cancer is common among men over the age of 40. It’s recommended that men get their prostate checked after 40 or if the disease runs in their family. But veterans are equally at risk. Sadly, this is another cancer associated with exposure to Agent Orange. And not only are vets at risk for developing this disease, but when they do succumb to it, the symptoms are extremely aggressive, making prognosis grim. When it comes to this type of cancer, early detection is key. If you’re a vet who’s been exposed to Agent Orange, a male, and over the age of 40, you should get your prostate checked regularly. Early warning signs of this type of cancer include frequent urination, bloody urine, erectile dysfunction (ED), and pain or burning when urinating. Don’t let these symptoms go untreated.

Posttraumatic stress disorder (PTSD) doesn’t only affect veterans. Anyone experiencing a traumatic incident including the death of a loved one, abuse, physical or emotional violence, and other life disturbances is at risk of developing PTSD. But for veterans, their mental health issues are often rooted in two things — primarily, it’s the negative impact that war and the things they see have on their mental well-being. Secondly, boot camp and training programs for different branches of the military are very intense. Many, with the goal of “breaking you” in the hopes that soldiers are prepared to endure the struggles that lie ahead. Treatment for PTSD depends on the severity. In some cases, therapy is enough, whereas some vets may require prescription medication to help battle their inner demons. But vets, like most others, need to be wary of addiction when it comes to prescription medications.

The next time you see a veteran, you should thank them for more than just their service. They sacrifice their safety fighting for our country, but they also sacrifice their physical and mental health for years to come. These are just a few conditions that are common among veterans. Being aware of the warning signs can help with early detection and treatment.

3 Tips for Creating a Safe Environment for Your Newborn