Home Off Beat CBD Gummies for Anxiety: Do They Work?
Off Beat

CBD Gummies for Anxiety: Do They Work? 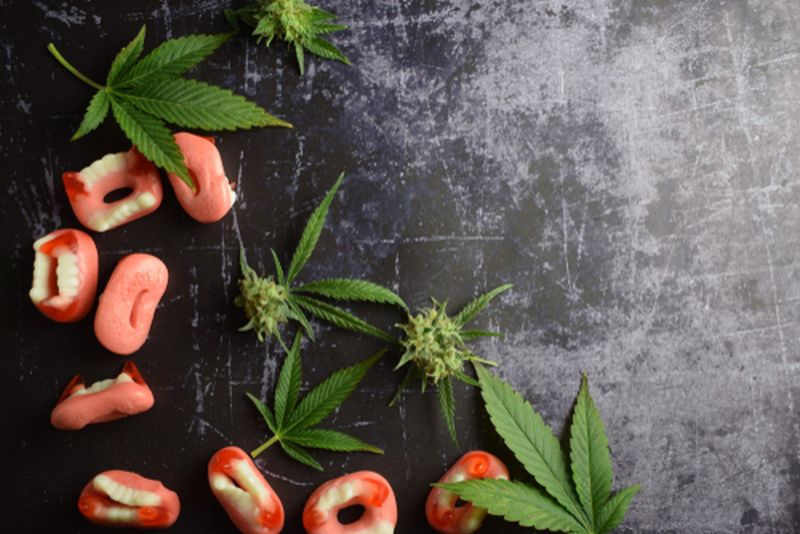 It’s already 2019. Mental health issues, such as anxiety disorder no longer have to be talked about in secret. Such issues have become a palpable pandemic all over the world, including the United States. Just last year, around 40 million adults have been diagnosed with anxiety, making it the country of people with a number of common mental illnesses.

For some years now, pharmaceutical companies have put anxiety medications like Zoloft out on the market. But those do not work for everyone. Fortunately, the ongoing call for marijuana legalization has put a spotlight on CBD or cannabidiol, which you can purchase online through sites like https://trustedcbdoil.com/.

A chemical compound unique to the hemp plant, CBD has quite recently been introduced as an effective way to curb the effects of anxiety, among other ailments. Read on to see if that statement holds any truth.

Does it really work? 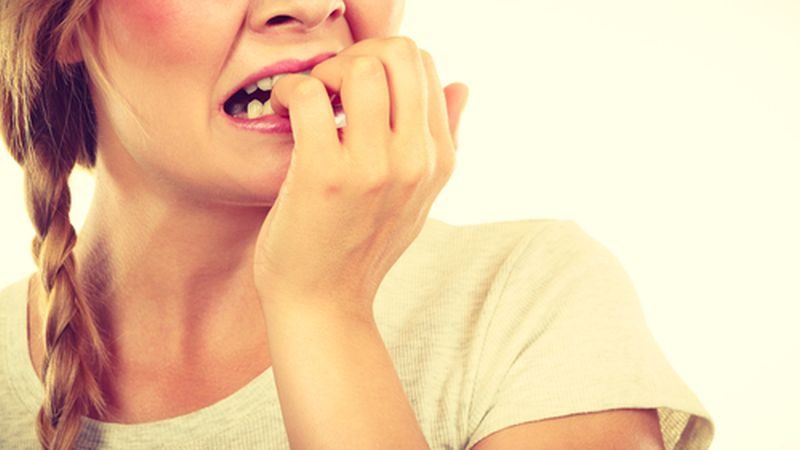 According to the following studies, the answer is yes.

One of the primary causes of anxiety is chronic stress. A study conducted by researchers from the University of Haifa in Israel found that lab rats who were subjected to constant chronic stress and were later treated with cannabinoids showed a decreasing trend in the impairment of their cognitive functions.

Researchers from the University of Sao Paulo in Brazil carried out another relevant study regarding the effect of CBD gummies on anxiety. Their study shows that the anxiety of human subjects, who were previously known to have social phobia, decreased significantly when unknowingly treated with it. These results were indicated by a decrease in the physical markers of anxiety, which indicates that CBD also has a strong calming effect.

How exactly does it work?

CBD has two primary effects on the brain. First, it is believed to integrate with the emotion-signaling center of the brain called 5-HT1A neuro-receptor. Essentially, what this does is to increase serotonin (a feel-good chemical) in the brain, which could lessen if not completely halt the uneasiness that anxious people encounter on a regular basis.

Aside from increasing serotonin, CBD has also been said to promote neurogenesis in the hippocampus. Patients suffering from anxiety and depression have smaller hippocampuses, which is an area in the brain responsible for cognition and memory formation.

An animal study conducted again by researchers from the University of Sao Paulo noted that mice treated with CBD later showed signs of neuron formation, a.k.a. neurogenesis, in the hippocampus. This means that forgetfulness and confusion, typical symptoms of anxiety, could be prevented.

How to take CBD gummies? 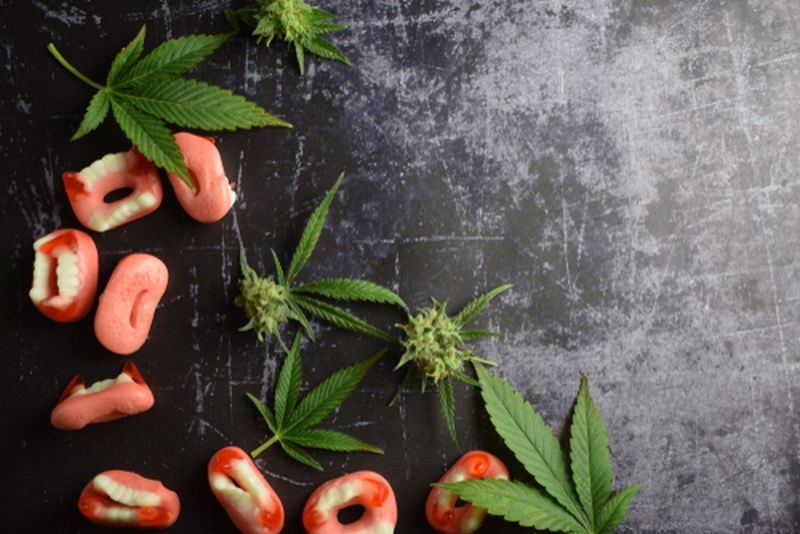 Taking chewable CBD for anxiety is somewhat similar to taking mints for bad breath, in the way that you can take one or two whenever needed. Made with all-natural, non-GMO, and organic ingredients like CBD hemp concentrate, these gummies can be used as a daily treatment for your anxiety.

Just remember to start with small doses, and listen to your body to know if it needs a more potent effect. Eventually, you’ll find the dosage that’s right for you.

In case you didn’t know, CBD comes in other forms as well, such as oils, tinctures (hemp extract), and creams. Among those, you can also consume tinctures by dropping a small amount under the tongue, or sublingually.

While this method is supposedly the fastest one currently available, a lot of people still prefer gummies for the following reasons:

Anxiety is bad enough without people repeatedly asking you questions about it. Opting for CBD chewables gives you the freedom to pop one or two wherever you are, because, well, what’s so special about eating candy? No more talking to a stranger on the subway about why bad overhead lighting makes you edgy.

As mentioned, tinctures are great when you want something that works instantly, but it also leaves an oily film all over your mouth and tongue. Apart from that, people also say that it tastes a bit like marijuana. You won’t have to worry about that with CBD gummies, because they don’t taste like anything other than regular sweet candy.

Although it isn’t fast-acting, CBD gummies still get its job done – which also includes treating insomnia – as it’s absorbed during the digestion process. You can reportedly feel its anxiety-alleviating effects within an hour. That being said, remember: CBD gummies aren’t advisable for treating acute situations such as anxiety attacks.

Just to emphasize – it’s already 2019. You no longer have to hide your anxiety or other mental health issues that you think you may have. If you aren’t confident that traditional Western medicine can help you out with those issues, you’re free to give CBD gummies a go.