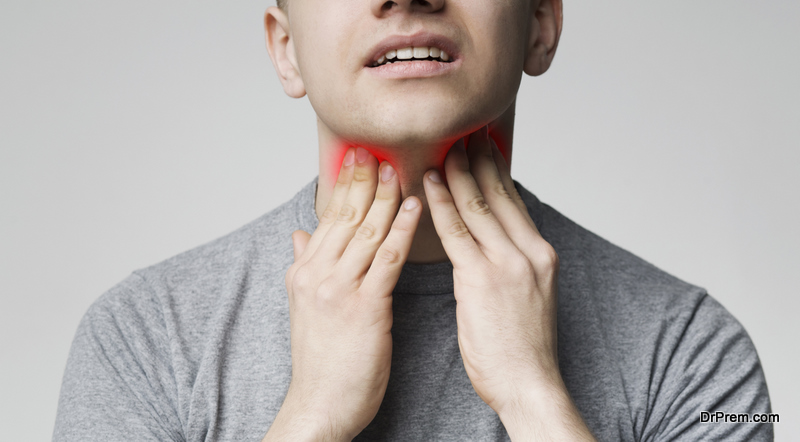 A disease may have many contributing factors.  But according to functional medicine theory, all those factors are united in some way.  They are working together to cause the disease.  Functional medicine teaches that if the patient can be treated at the cellular level, the diseases can be cured.

Functional medical practitioners believe disease results from the way genes, lifestyle, and environment work together.  A functional medicine practitioner develops an individualized treatment plan for each person based on those three factors. 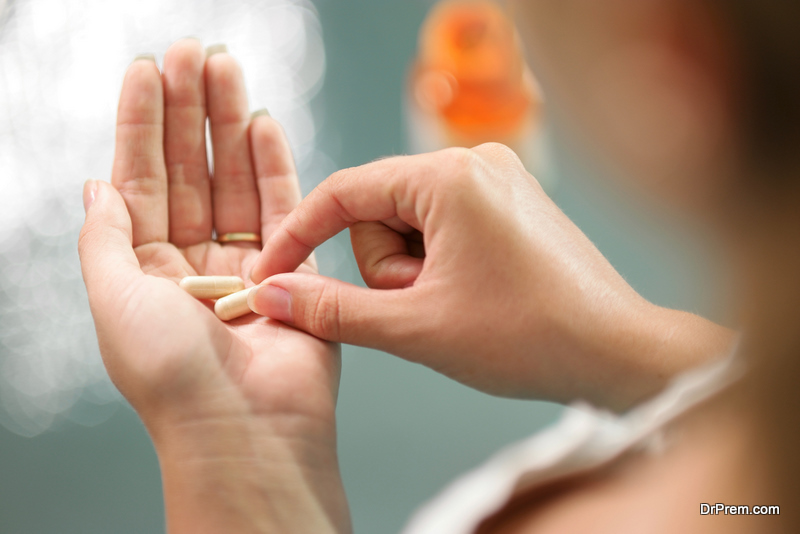 Functional medicine is hard to define.  Almost every practitioner describes it in a different way.

So, it comes down to a choice that a patient needs to make.  A patient suffering with thyroid problems needs to decide if they prefer traditional conventional doctors or if they want to try the alternative medicine approach.

This brings us to the question of functional medicine thyroid theories.

The body has a rather roundabout way of stimulating the thyroid. In the brain is an organ called the hypothalamus.  The hypothalamus releases a hormone called TRH.  Then the TRH, in turn, tells the pituitary gland to release TSH.  TSH stands for thyroid-stimulating hormone.

If a patient suffers from a low TSH level, the thyroid is not sufficiently stimulated to do its work. The work of the thyroid gland is to regulate how the body uses energy.    In that case, the person is generally overweight and sluggish.

Often when a patient has too much TSH, it is first noticed because they start having bulging eyes.  They will probably also feel anxious, have trembling hands, and increased heart rate.  Many times, they lose weight. 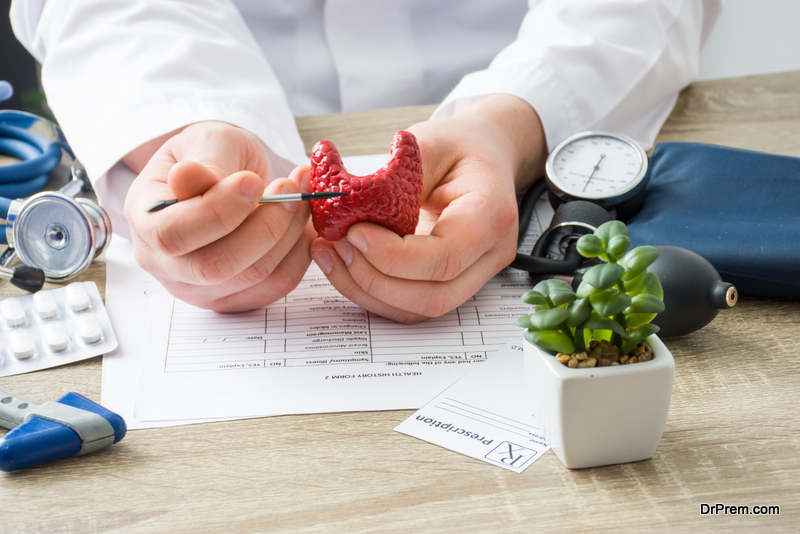 Conventional medical treatment involves running blood tests to determine the level of TSH.  If the TSH level is too high, there are several treatments.  The easiest is medication.  Or radioactive iodine can be administered, but that has some drawbacks. Often surgery is performed to remove part of the gland.

When the patient has too little TSH, conventional medicine can administer synthetic hormones to replace the missing hormones.

When a patient consults a functional medical practitioner, the treatment will be entirely different.  When treated by functional medicine, thyroid illnesses will be treated with a variety of alternative therapies.

Functional medicine practitioners will also test to see if antibodies are attacking the thyroid.  They will look at adrenal dysfunction, nutritional deficiencies, and inflammation.   Then the functional medicine practitioner will determine the activity level of the patient, plus their stress level.  They will question any medications the patient takes that might be causing side effects. 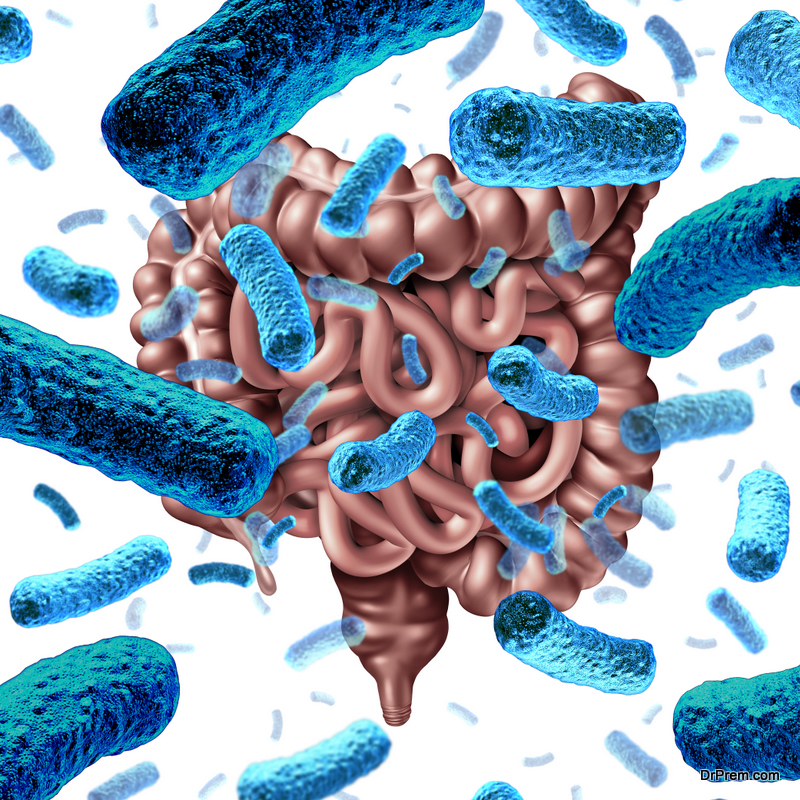 After all the testing is complete, the functional medicine thyroid treatment will be designed. The practitioner will explain to the patient how to improve their gut bacteria, encourage them to get regular exercise and look for underlying infections. They will advise the patient to switch to organic cleaning and body care products.  Lastly, they will teach stress reduction strategies.

From Ultracold Storage to AI: 3 Medical Innovations to Watch in 2021