All you need to know about World Blood Donor Day 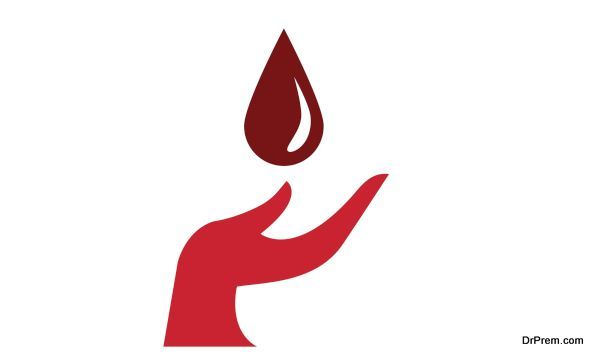 Donating blood amounts to saving a precious life, or gifting life to someone in need of blood.  As we know, despite all the scientific & technological advances we’ve made today, it is still not possible to manufacture blood artificially. Blood is our lifeline. There is no substitute for blood and voluntary donors are the only source. Blood donation continues to save millions of lives globally every year to patients suffering from life-threatening diseases, accident victims and those undergoing critical treatments. To acknowledge this noble act of blood donation, 14th June is celebrated across the world as World Blood Donor Day (WBBD). WBBD is one of the eight official global public health campaigns marked by the World Health Organization. 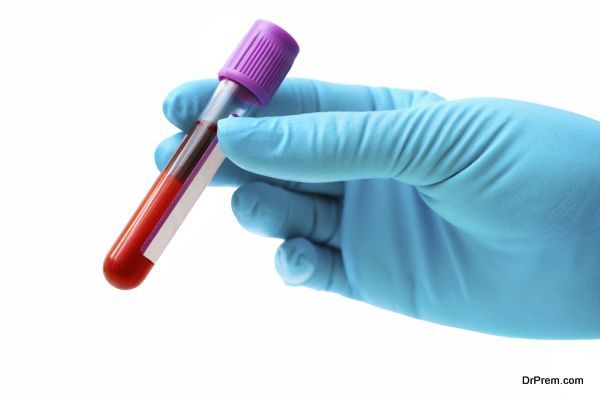 14th June was chosen for this special day as it marks the birth anniversary of Karl Landsteiner, a distinguished biologist and physician who first discovered and described the classification of A, B & O blood groups – a discovery that resulted in safe blood transfusion. This day was established in 2005 by the World Health Organization with its 192 member states world-wide to mark, motivate and promote voluntary, safe and unpaid donation of blood and in turn continue this noble deed to voluntarily saving millions of precious lives. Blood is both precious as well as scare and the act of donating blood is no less than saving a life. World over, this single reason also turns into an opportunity for people to celebrate and promote this noble practice through World Blood Donor Day.

How do they celebrate it? 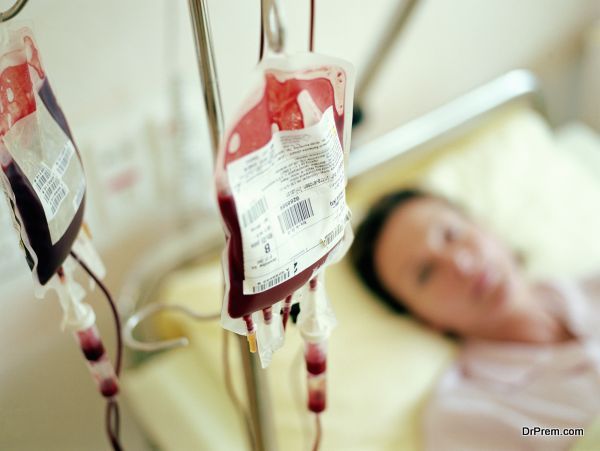 Cultural and musical performances are organized, motor-bike rallies are conducted, printed pamphlets are distributed to drive awareness, educate people about blood donation and motivate people to actively donate blood regularly, and Mobile Blood Donation camps are organized to spruce up blood donations. Every year WBBD Celebrations are integrated to a central theme around which several initiatives are undertaken. Healthcare organizations like The World Health Organization, the International Federation of Red Cross and Red Crescent Societies (IFRC), the International Federation of Blood Donor Organizations (IFBDO) and the International Society of Blood Transfusion (ISBT) work jointly to organize international level programs to promote the celebrations.

The activities involve organizing commemorative events, meetings, discussions and seminars, quiz competition, publishing relevant stories in media, scientific conferences and other promotional activities in public places, schools, colleges and universities. The activities also aim at driving awareness amongst people of simple but critical facts related to blood donation. Not all of us might be aware that blood can be safely donated by a healthy individual once every 56 days (the time our body needs to regenerate blood cells and restore it in the system). This means that one could safely donate blood up to seven times a year.

What’s special about this year’s celebrations?

This year the theme for WBBD will be “Blood Connects Us All”, a theme that captures how humans regardless of geography, race, caste or creed are connected at a very basic level by blood. A series of three videos has been prepared capturing and highlighting stories of people whose lives were saved because of blood donation and thanking donors for the noble act and also encouraging people to help each other through voluntary blood donations. The host country for WBDD 2016 is the Netherlands. For 2015, the global host country was China with the theme being “Thank you for saving my life” – a campaign aimed at thanking millions of blood donors who saved countless lives and also a way of inspiring more people across the world to donate blood voluntarily.

In little over a decade since its establishment, WBDD has seen a healthy surge in participation, awareness and out-reach.Today WBDD appears well set in achieving its goal, which is for all countries to obtain all their blood supplies from voluntary, unpaid donors by 2020.

Cause, prevention and treatment of Keratosis Pilaris