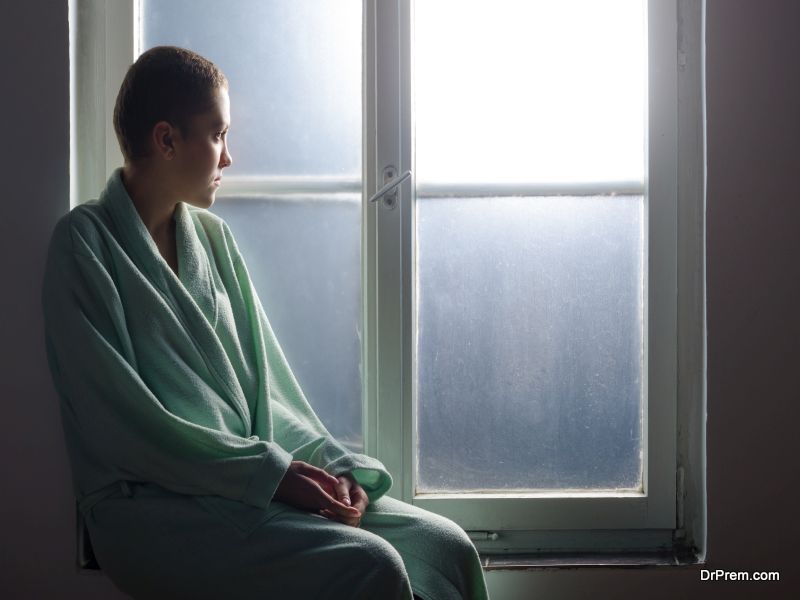 Viruses are extremely small organisms which are composed of DNA and RNA coated by protein. Viruses enter living cells and takes over those cells to reproduce and propagate more viruses. When the RNA or DNA of a virus affects the genes of the host cells, it can lead to the affected cells becoming cancerous. Read on to find out about the challenges of cancer patients because of alcohol and virus: 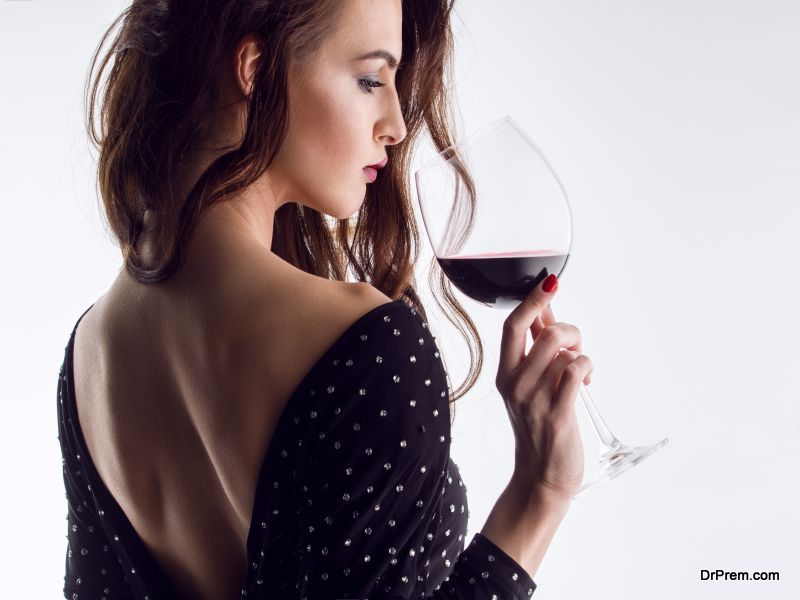 According to studies, almost 1/3rd of liver cancer in the developed countries is caused by alcohol, particularly in the Eastern European countries and Russia. Liver cancer cases are found to be lower in countries where less alcohol is consumed. According to the scientists at the Stirling University, drinking in the UK has caused liver cancer, but alcohol induced cancer takes a long time to develop.

There has been a decrease in the UK in the consumption of alcohol in the past 10 years, still under 5% of people drink heavily, which exposes them to the risk of alcohol induced cancer.

As most people worldwide are not aware of the link between between cancer and alcohol, governments have to show more initiative to publicise this link and take appropriate measures to discourage drinking of alcohol.

The link between viruses and cancer 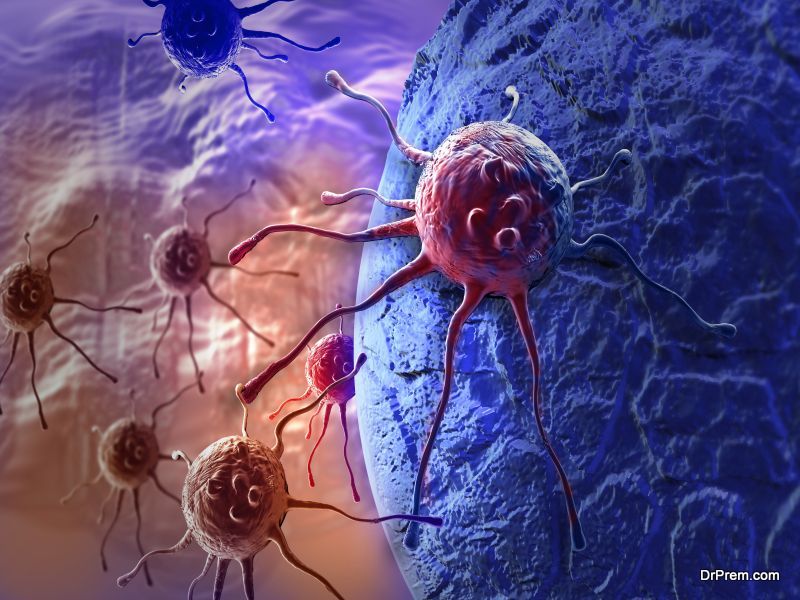 These are more than 150 viruses and are called papillomas as they cause warts on the skin or mucous membranes, such as vagina, throat and mouth.

All HPV types are spread through touch/contact and 40 HPVs can be spread by sexual contact.  Although HPVs are common, most do not cause cancer. But a few kinds of HPVs cause cervical cancer. However, there is a vaccine for cervical cancer which can be given to girls up to a certain age. The Pap smear test too can show pre-cancerous cells which can be removed to prevent cancer. 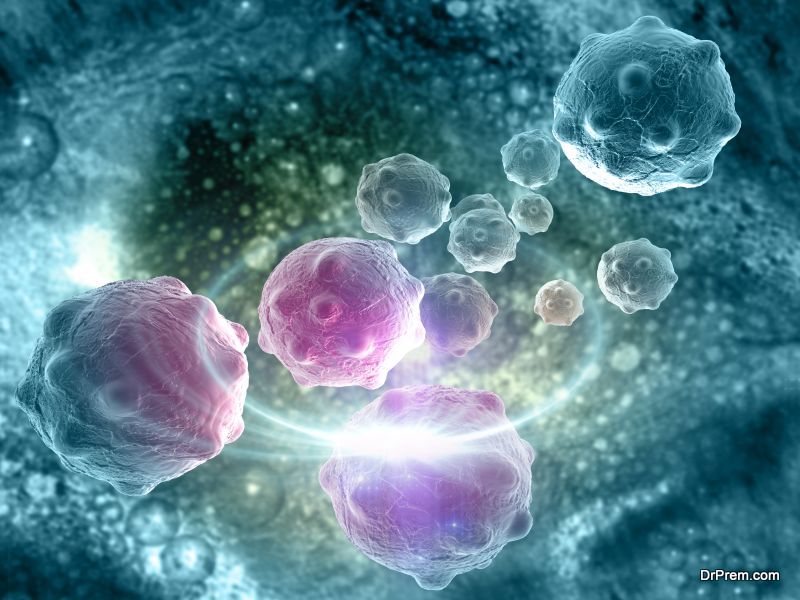 The EBV is a kind of herpes which is passed on by sneezing, coughing, kissing and sharing eating and drinking utensils. EBV may cause nasopharyngeal cancer, some lymphomas, and stomach cancer in a small number of people. 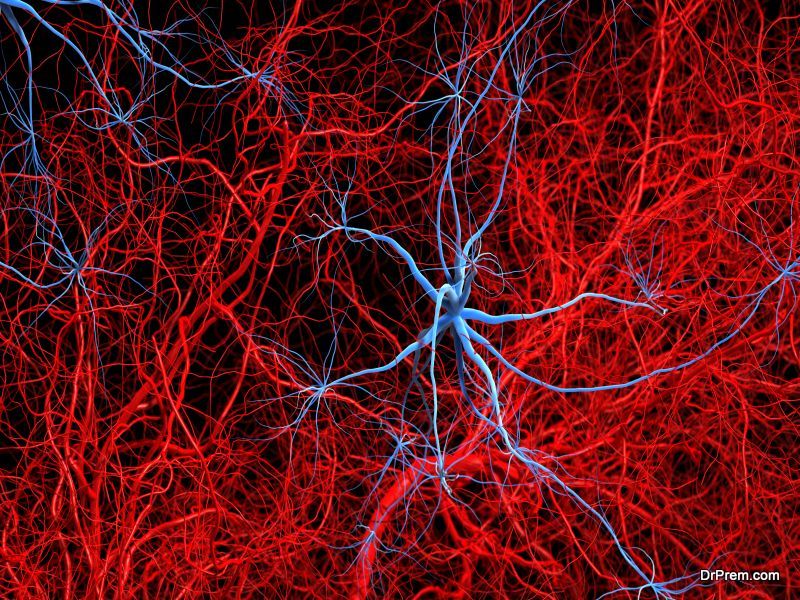 The HIV virus does not cause cancer directly but it increases the risk of several cancers, especially those which are linked to different viruses. HIV is spread by unprotected sex, sharing needles with infected person and through breast milk, organ and blood transfusions and accidental penetration of needles. HIV attacks the immune system killing white blood cells and the weakened body may develop cancer.

KSHV-8 virus has been found in almost all Kaposi sarcoma which is cancer which occurs just underneath the skin. The cells which line the lymph and blood vessels are infected with this virus, which might lead to cancer. 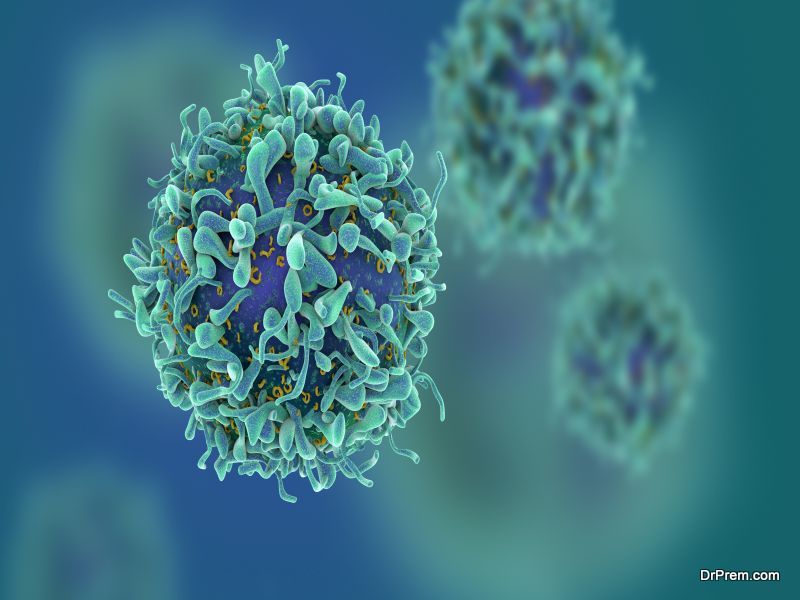 Other virus infections that can lead to cancer, are HHV-8 (herpes), HTLV-1, and MCV. The challenges of cancer patients because of alcohol and virus can be reduced with ongoing research and the development of more preventative vaccines, or cures for virus infections.

Pregnancy is not just about the growth of a child