Humanity has won the fight over many diseases, with the right medicines. The life expectancy has increased to 72 years, as against the mere 40 years in the 20th century beginning. Antibiotics and vaccines for dreaded diseases such as smallpox, polio, tetanus, rabies and more have ensured the longer life of humans. Researchers in labs worldwide are on the verge of some major breakthroughs to cure the 21st century scourges such as cancer and malaria. The future of healthcare in the next decade seems exciting, hopeful and bright.

6 Diseases that are very close to finding a cure 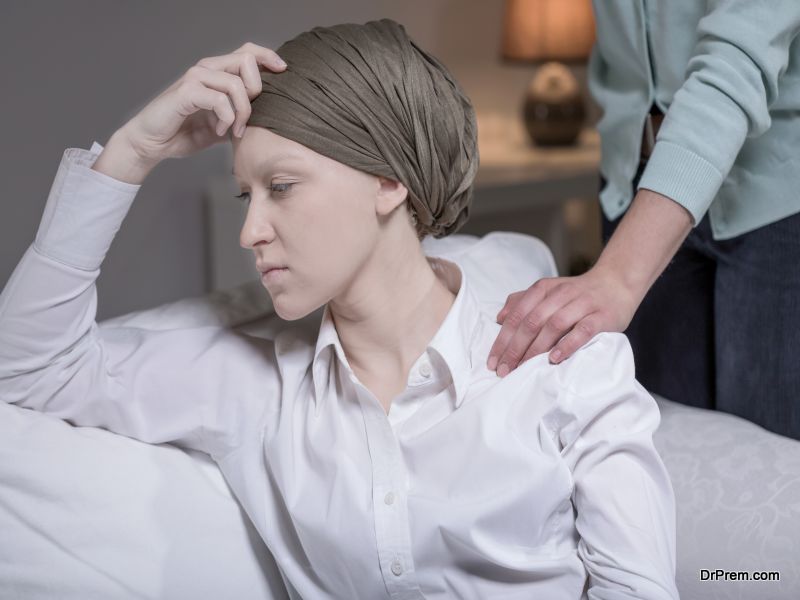 This disease is so widespread now that there is hardly anyone who does not know a person stricken by this unpredictable and dangerous disease. Cancer is basically an abnormal and uncontrolled growth which can occur in almost any tissue or organ of the body, such as breast, lung, nerve tissue, bones and so on. Therapies such as chemotherapy and radiation are used to fight and destroy cancer cells, but sometimes the disease comes back.

With the advances in technology, cancer is on the way to a cure with targeted treatments, which do not harm the cells of the body. Scientists say that a cure for cancer is closer than we think. There is an HPV vaccine for cervical cancer, and scientists are developing vaccines for stomach cancer and liver cancer. A vaccine for breast cancer has performed well too, though in one small trial.

Cystic fibrosis is caused by faulty gene which leads to the body producing excessively thick mucus. This causes problems in organs such as pancreas and lungs. Currently, there is no cure for the condition and only the affected organs are treated. But with the development of gene therapy, doctors would be able to identify this gene and help people with better treatment.

One drug has already been approved by the FDA, which deals with the faulty gene directly, though right now it will work for probably 4% of patients, but it is still a very promising development. 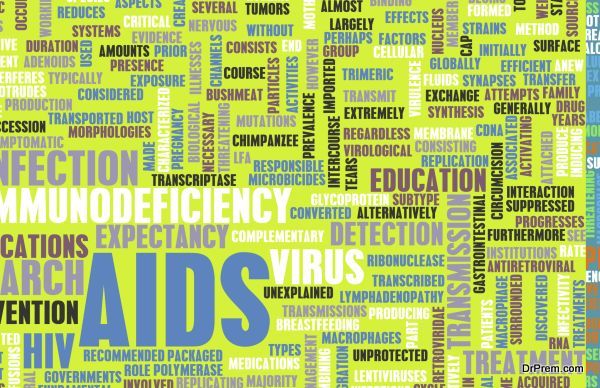 Antiretrovirals, the drugs which are used to treat HIV/AIDs have advanced greatly and the price has also dropped considerably. However, there is still a vaccine to be developed for HIV/AIDS. Scientists are trying unconventional approaches to develop the vaccine for HIV, and maybe in the next decade, there would finally be a vaccine for HIV/AIDS.

Even now, millions of people die of malaria in the developing world. Tetanus and polio vaccines have saved a lot of children from these diseases. Now, researchers are concentrating on finding a vaccine for malaria. One of them, the RTS,S vaccine was found to be 46% effective, especially when used with interventions such as mosquito nets. 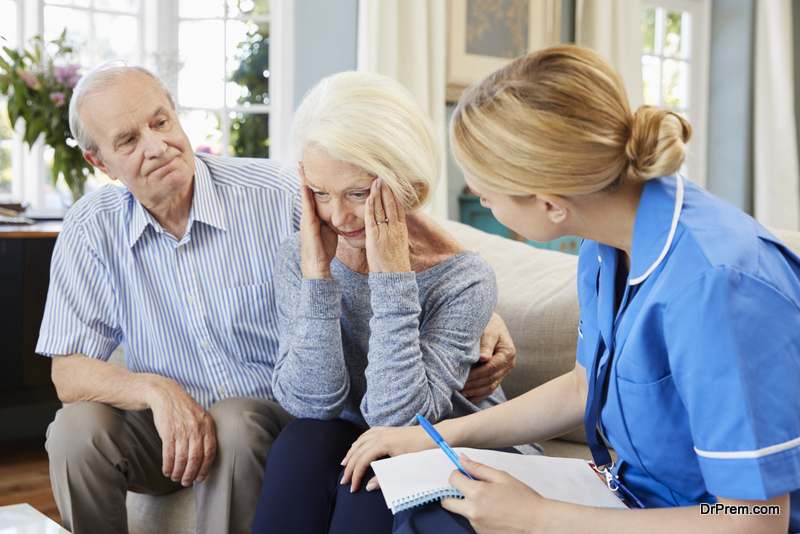 Alzheimer’s is a disease which occurs due to brain tissue degeneration, leading to loss of memory. There are drugs which can delay the progression of disease, and to improve memory. Major pharmaceuticals are working urgently to find drugs to combat this disease, and there might be some major breakthroughs in the near future.

You may be wondering why TB is on the list. It’s because the 90-year vaccine is not very protective against the lung based or pulmonary TB, which is also the most prevalent form of TB. Approximately, 1.4 million people succumb to this disease every year, especially as there is a rising number of people who are resistant to antibiotics. Recent trials of one new vaccine on mice have shown positive results. So, maybe a new TB vaccine might be on the market soon.