6 Ailments that Could Benefit from Hemp-Based Supplement Treatments 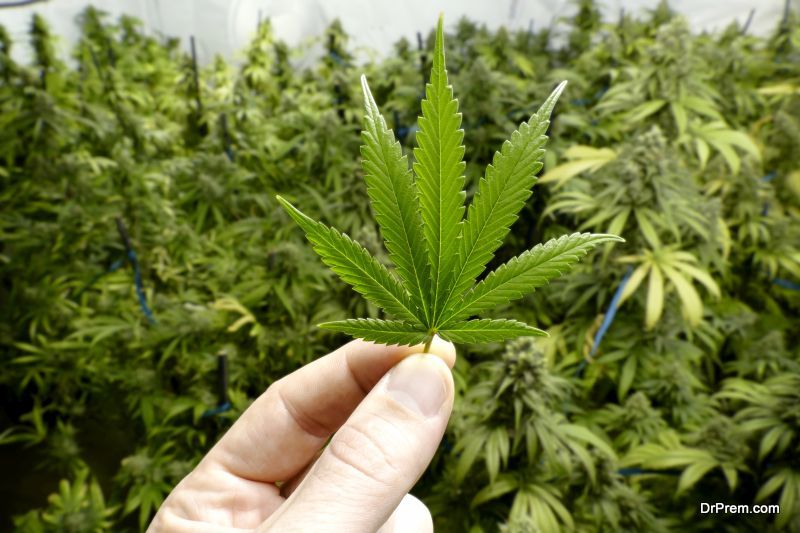 Many people confuse hemp-based medical treatment with smoking recreational marijuana, but it’s not the same thing. Unlike recreational marijuana, hemp contains very little THC — the cannabinoid credited with causing the marijuana high. It’s actually cultivated specifically for medical use. The fact is, you don’t need pharmaceutical medications to treat all ailments. Hemp-based medial supplements work well when used to treat these ailments. 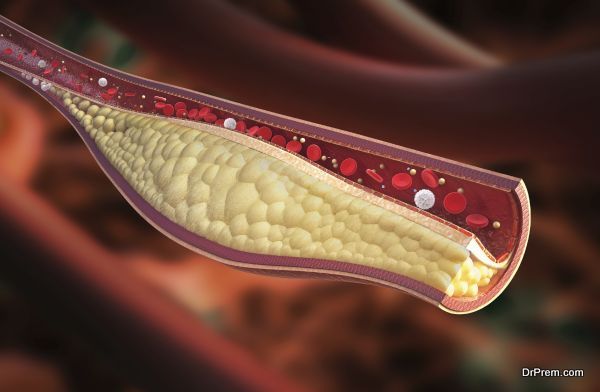 One of the best CBD oil benefits is that it’s known to lower cholesterol levels. Hemp oil contains both omega-3 and omega-6 fatty acids. In fact, it’s the only vegetable oil that contains both. These healthy fats help lower your cholesterol levels by increasing your metabolism so that you burn fat faster, keeping fatty deposits from building up on your artery walls.

While hemp-based supplements won’t cure epilepsy, it does help lower the occurrence of seizures. During a 12-week study, people with difficult epilepsies, such as Lennox-Gastaut syndrome and Dravet syndrome, showed approximately a 54 percent decrease in seizure frequency while taking CBD. 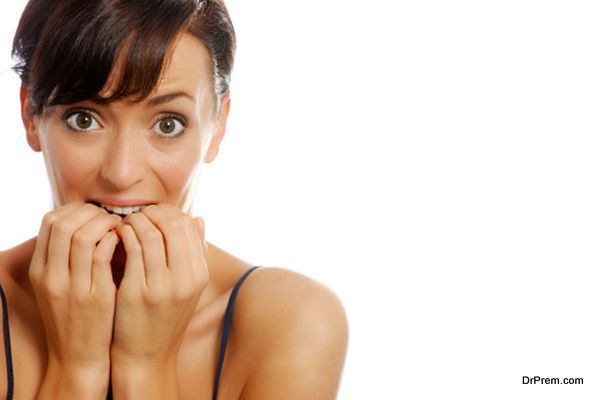 People suffering from anxiety and/or depression could also benefit from hemp-based supplements in place of more common anti-depressants. Because symptoms of depression and anxiety vary from person to person, there’s no definitive answer as to whether natural remedies or prescription medication is a better option. However, CBD oil has the potential to mimic the more common anti-depressant drugs, without nasty side effects. So if you experience unpleasant side effects from your anti-depressant and/or anti-anxiety medication, hemp-based supplements might be a good solution for you.

In addition to treating depression and anxiety, CBD could become an effective treatment for people with more serious mental conditions. The oil contains potent anti-depressant, analgesic, and antipsychotic properties. In fact, a study was conducted with patients suffering from acute schizophrenia to determine whether cannabidiol or amisulpride — a strong antipsychotic — was better suited for treatment. The study concluded that while both treatment options were safe and effective, CBD displayed a largely superior side-effect profile. 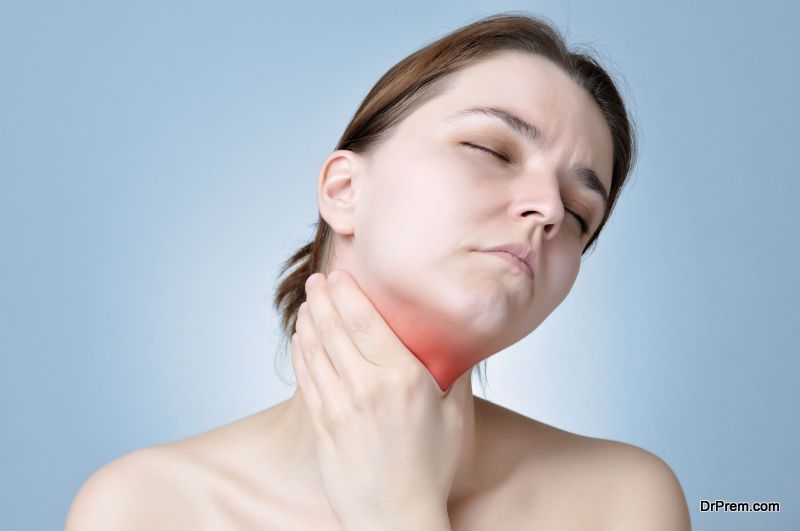 For years, people have believed that marijuana was an effective way to treat cancer. Medical marijuana has been helpful in treating vomiting and nausea commonly associated with chemotherapy, and studies have shown that cancer patients suffering from neuropathic pain — pain caused by damaged nerves — have shown relief after smoking marijuana. However, even though a study proved that cancer patients who took marijuana extract didn’t require as much pain medication, no studies have been conducted that show the effects of marijuana oil or hemp oil has on cancer patients. It’s important to note that scientists have reported that cannabinoids and THC have slowed the growth of cancer cells in lab dishes, so hemp-based supplements could prove to be a viable option for cancer patients in the future.

After scientists at the Cajal Institute used animal models and cell structures to determine CBD reversed inflammatory responses, they concluded that it could have the ability to reduce various aspects of MS. When MS patients are treated with CBD, it limits the spasticity and degenerative neuropathic pain that’s typically associated with the disease.

Its anti-inflammatory properties have also been known to lessen pain associated with fibromyalgia. In fact, people who use hemp-based supplements to treat painful fibromyalgia symptoms have been known to experience a great reduction in pain levels — deeming it a great alternative to more traditional treatments such as opioid pain medications and corticosteroids.

Hemp-based supplements have properties needed to treat a wide variety of symptoms and ailments — in fact, the list of possibility doesn’t end here. It’s been suggested that CBD oil is a promising treatment option for everything from insomnia and gastrointestinal problems to Psoriasis and hormonal imbalances. Keep in mind though, before starting any type of treatment, it’s important to discuss your options with your doctor so you can make an informed decision.

Senior Care: Should Your Aging Parent Move In With You?