Nothing can be more demoralizing than being unable to sexually satisfy yourself or your partner in bed. As a matter of fact, it can exert a huge toll on your relationship as a couple or even affect your self-esteem. Fortunately, the most common causes of low sexual performance in both men and women are known, and most, if not all of them are treatable. Recognizing both your problem and the underlying cause is one of the first important steps to getting your mood and performance under the sheets back on track. Some of these causes of sexual problems are physical, whereas others are medical or psychological. Here are some of the most common male sexual performance problems and how you can solve them. 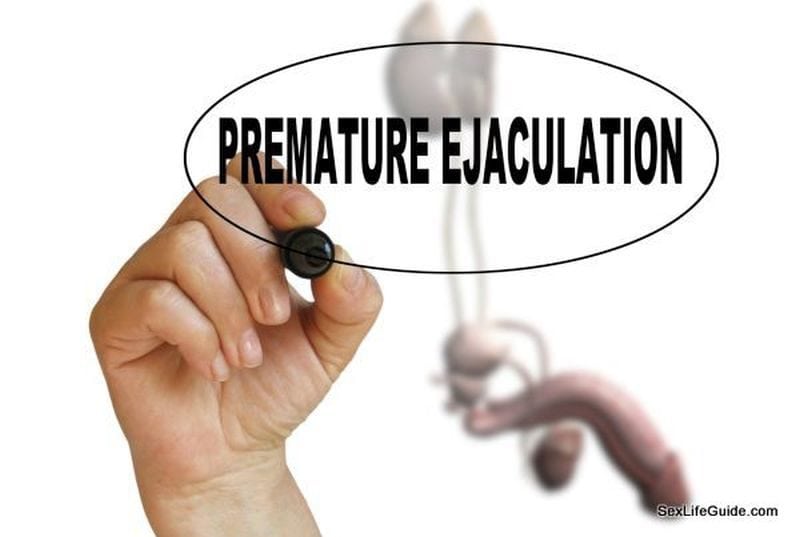 The fact that you’re reading this is a reason to believe that you’ve at some point heard about premature ejaculation. It is one of the most common sex problems that every man must experience at least once at some point in their lifetime. Premature, inhibited, and retrograde ejaculation, form the three main types of ejaculation disorders.

Sometimes referred to as impotence or ED, erectile dysfunction is arguably the most common sex killer in men. It is characterized by the inability to get or sustain an erection enough to enjoy intercourse. ED may be caused by physical, medical, and psychological causes, individually or combined. Common erectile dysfunction causes include nerve disorders, sex anxiety, stress, mood disorders, penile injury, chronic illnesses and certain drugs. There are many medical cures for ED as well as performance enhancement drugs. Some of the most common ED medications include Cialis, Viagra, and Levitra. These work by improving the flow of blood to the penis to improve erectile function. Testosterone therapy is also a common treatment option for those with low T. 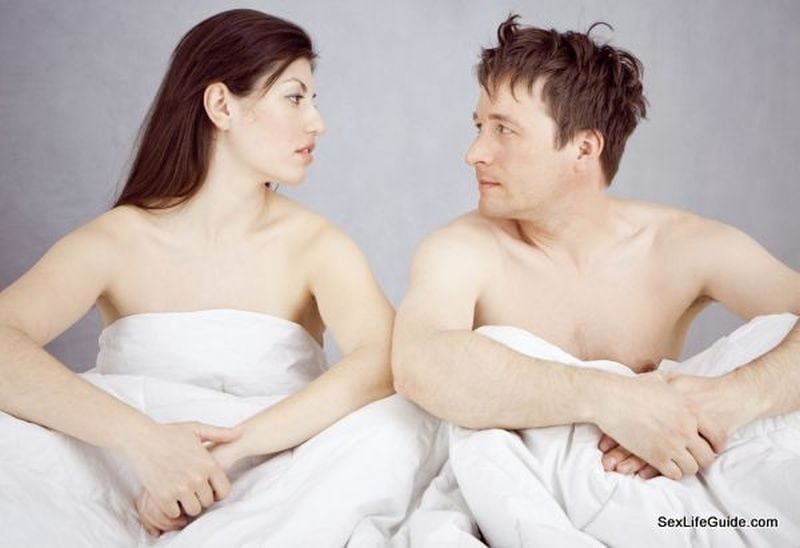 Also known as inhibited desire, this one is another common sex problem in men, characterized by a low appetite for sex. Low libido may be caused by both physical and psychological health problems. Low testosterone is also a common culprit for reduced libido. Psychological factors may include anxiety, stress, and relationship problems. Medical causes of low libido may include high blood pressure, diabetes, and cardiovascular diseases.

In rare cases, some men suffer from a condition known as micropenis syndrome or simply micropenis. Some men who are too concerned about the size of their manhood may experience difficulties in satisfying their partners or getting gratification from sex. Penile surgery is the most common medical treatment for the male size problem. Even though more research may be needed as to whether they work, other common solutions include the use of male extenders, penis pumps, and male enhancement drugs. Alternative treatments that have been said to work include kegels and jelqing exercises.

With the above few pointers, you’re more informed about your sexual health and what you could do to improve it. Online sites such as StrongHealth.com can be highly helpful if you’re specifically looking for more information on ED treatments that work. However, the best way to improve your performance in bed is to seek medical advice for diagnosis and a treatment.