Obesity is something that affects almost everybody in society, regardless of age, gender, or race. Unfortunately, conventional weight loss methods are failing, and this is why more and more doctors look to put their patients forward for weight loss surgery such as the gastric sleeve. While this procedure is costly, it does save the healthcare system a great deal of money overall, as patients no longer suffer from as many associated health conditions.

How does it work?

The fact that obesity surgery is getting increasingly popular proves that conventional weight loss treatment doesn’t work. But does that necessarily mean surgery works? To answer this, it is important to have a greater understanding of obesity, and what type of solution surgery actually is.

How bad is it?

More than two out of every three adults in this country are classed as overweight or obese. One in three is classed as obese. Children aren’t immune either, with around 15% of them now being overweight. Severe obesity is also rising, with around six million people now having a BMI of 40 or more. In other words: it’s about as bad as it can get.

The link between obesity and health 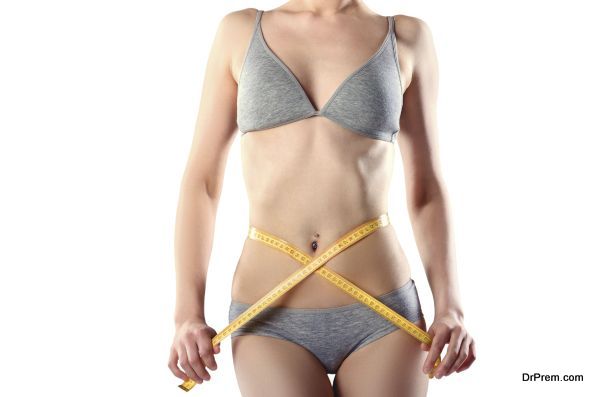 When people are obese, they are at a 50% greater risk of premature death. The higher someone’s BMI, the greater the chance of them dying early. Long term health effects of obesity are dramatic, cutting people’s lives short by as much as 20 years. Various health conditions are associated with obesity, including heart disease, type 2 diabetes, and stroke.

A different study, conducted by Sustitha Care, had similar results. Here, 200 men were studied, all aged between 23 and 70, who were all severely clinically obese. This study showed:

Then, there are the many other diseases associated with obesity. Again, various studies have been conducted, which have shown that:

These statistics show just how important it is that a solution is found, and that solution exists in the form of weight loss surgery. It reduces incidences of comorbid disorders and significantly improves overall longevity rates.