Home Research Technology and Your Food: What’s the Verdict?
Research

Technology and Your Food: What’s the Verdict? 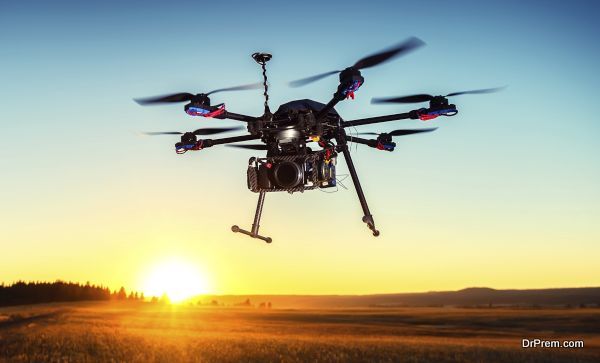 As land dwindles and the population increases—the planet is on track to have 9.6 billion inhabitants by 2015—concerns over how to grow enough food to keep everyone fed are growing. Many countries are choosing to use technology to aid in growing crops and raising livestock, but some consumers believe these technological advances are doing more harm than good. Is this really the case, though, or is the technology necessary and inevitable? 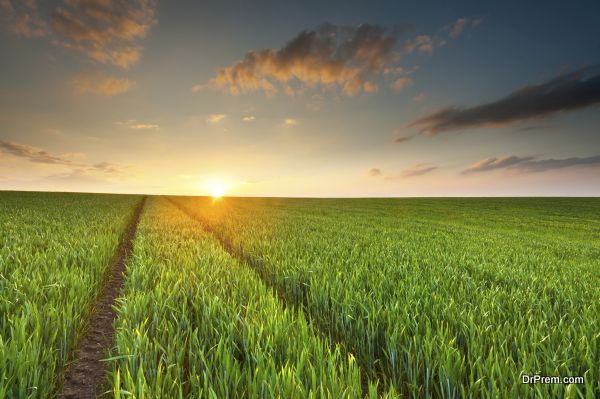 Decades ago, farming relied largely on old wives’ tales and other non-scientific methods of planting, growing, and harvesting crops. Today, many farmers are turning to precision agriculture. Also known as satellite farming, farmers use satellites and GPS systems to closely monitor their crops. They can predict weather patterns to determine when the best times to plant or harvest are and can also monitor soil levels and how much crops will yield, all of which increase efficiency. Although the method began in the early 1990s, it is more advanced today. Many farms even use software specifically for the purpose of satellite farming. 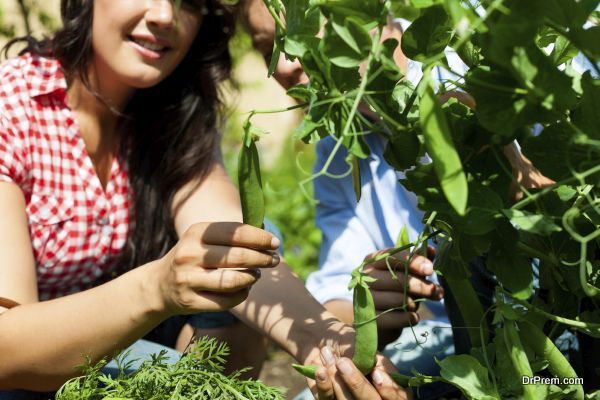 The countryside is shrinking, leaving little room for new farms to be built and new crops to be planted. That isn’t stopping people from growing their own food, though. In fact, the technology involved in finding alternative locations is actually good for the environment because it promotes sustainability by growing your own crops. There are several ways you can farm in an alternative location.

Go underground: This isn’t an option for everyone, but it’s making great strides in London. The city turned its abandoned air raid shelters into a hydroponic farm that provides fresh produce and herbs to its local restaurants. The technology uses nutrient-rich water instead of traditional soil.
Take it indoors: If you have the space, you can grow some items indoors. Many herbs grow well indoors, even in small spaces. With LED bulbs and enough space, you can even grow vegetables indoors.
Overhaul your property: Some people are foregoing traditional lawns in favor of creating small farm plots, although not all local ordinances are on board with the idea yet. Other people are using roofs on city buildings as places to grow crops. 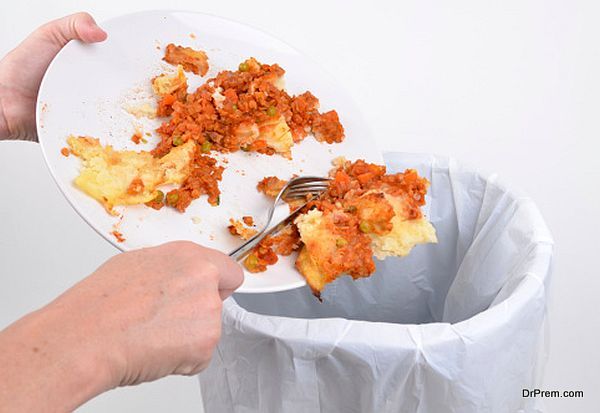 Americans throw away nearly half of the food they make each year, but new apps aim to reduce waste. LeftoverSwap allows you to take pictures of food you can’t finish and give it to your neighbors. Not only does the method allow for less waste, it is also helpful for people who have little to no food budget but still need to eat. It doesn’t take an app to stop food waste, though. Many restaurants have quit throwing away their leftovers in favor of donating them to local homeless shelters. 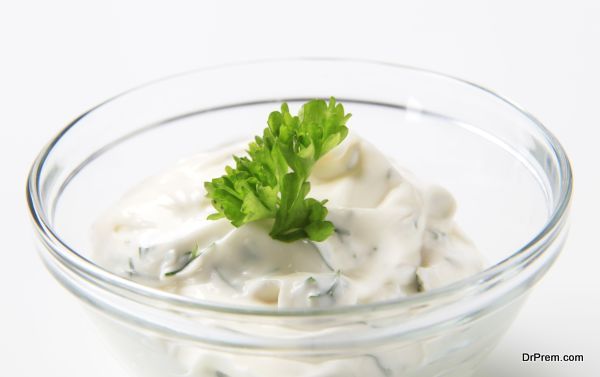 Think of food hacking as a concentrated form of life hacking, the goal being to find new ways to create healthy foods. Chefs, business owners and other entrepreneurs come together to innovate the food industry. Hampton Creek Foods is one such company. Hampton Creek tech started as a plant-based egg substitute. Today, the company works with some of the country’s top chefs to design delicious and healthy plant-based products such as mayonnaise, cookie dough and premade cookies. They even built a plant database that includes 4,000 sustainable and healthy plants from more than 40 countries.

The Use of Drones

The use of drones on farms has advantages and disadvantages, but their increased popularity is undeniable. Farms that are responsible for growing food for hundreds or thousands of people are too large for a small group of people to handle. Drones allow farmers to take pictures and receive immediate information about the state of certain crops. They make it easier to release fertilizer as well as help farmers find diseased plants. Unfortunately, the use of drones on farms also means fewer employees, which is why some people feel they are a disadvantage. 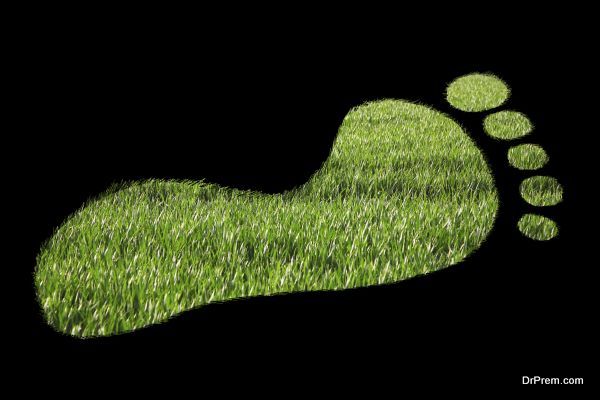 While many people shudder at the thought of technology being used in conjunction with the crops that supply their food, the truth is that many of the technologies used actually lead to more sustainable crops and a smaller carbon footprint on the environment. Food technology not only allows large farms to produce better crops, but also creates methods in which individual households can grow their own food and not have to rely so much on what is available in the local grocery store.

Minimize Your Chances of Developing Skin Tags with These Easy Tips