Prosthetic limb for women can also be a fashion accessory 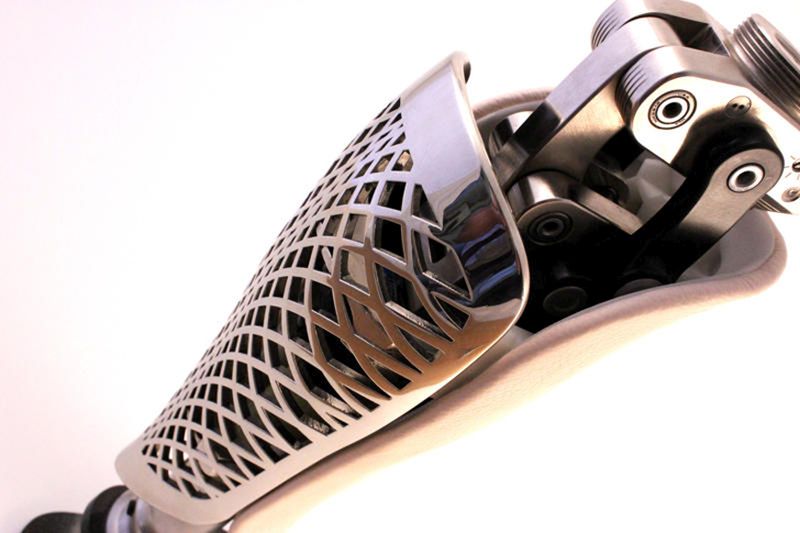 prosthetic limbs: the next level of limb replacement

3D printing has become popular in many fields and it seems that it will soon cross the frontier of limb replacement. It is fascinating to see that a mere printer can print out limbs that would be of a great use to those in need of prosthetic limbs. 3D printing has already been used for health care purposes, as the 3D printed alternative for steel braces of teeth. But now, this technology is being refined to create lightweight and economical prosthetics which can be of great use to those who do not have limbs, especially in developing countries. 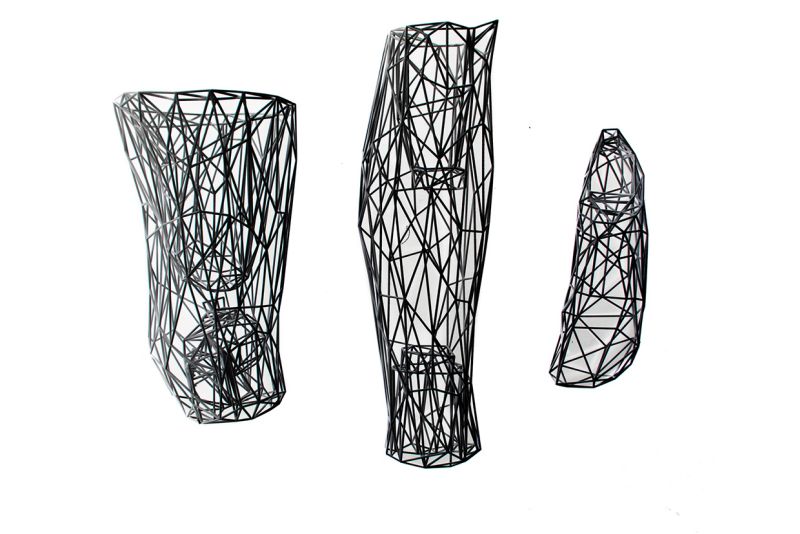 Known also as additive manufacturing, 3D printing has revolutionized certain aspects of medicine. The key benefits of 3D printing are its speed, accuracy, cost-efficiency and versatility of design. Researchers have printed out customized hearing aids, artificial skin for burn victims, airway splints, and much more.

A 3D limb can be customized according to the person’s limb. It will lead to a greater efficiency and comfort. Interestingly, a designer Ivan Owen, who creates gadgets for homes and also for horror movies, designed a mechanical hand from metal, which he controlled with his own hand. His video got the attention of a South African carpenter who lost four fingers during an accident. Owen and the carpenter discussed a prosthetic hand. This ultimately inspired the mother of a 5 yr old boy called Liam; she also requested a similar hand for her son.

Owen realized that the little boy would need a hand that would require rapid alteration as the boy was in a growing age. That was when he thought about 3D printing of a prosthetic limb. Owen persuaded a manufacturer of printers to donate two machines to him. And thus, the first 3D prosthetic limb came into being. And instead of patenting his invention, Owen left his files open for anyone to access. Because of this, other people also helped in improving the technology.

In the traditional method of printing prosthetics, a technician first makes a reverse mould of plaster of Paris, then he allows it to dry, and after that he fills it again with plaster which would become hard. A customized socket is forged and fixed to the stump’s bone, with great care, in order to avoid tender areas and nerves. The process from manufacturing to fixing takes a long time.

In 3D prosthetic limb design, the digital image can be obtained within ½ an hour and it can be also be mailed to the customer. Every limb is customized according to the patient.

Organizations and companies that are leading the 3D prosthetic limb research

E-NABLE is an NGO with more than 3,600 members all over the world to help in the limb replacement of those who require it. The NGO includes artists, students, engineers, prosthetists and occupational therapists, who create designs which can be downloaded and printed in 3D. There are other NGOs like Enabling the Future, Nia technologies and Robo 3D that are developing this technology.

The benefits of 3D prosthetics are that they are cheap and can be easily replaced, and are light in weight. They are gaining a good acceptability as prosthetic limb for children. Children like these new limbs which look like robotic arms and are easy to use. They prefer them over traditional prosthetic limbs.

Modern prosthetic limbs require the arm / limb to be inserted into silicone sleeves using straps which go around the back, to hold the artificial limb in place. They cost thousands of dollars, and must be replaced after every few years with the growth of the child. This makes it a considerable financial burden for the parents.

3D printed limbs, however, cost only about 40 pounds and come in different colors. They look like cheerful toys, which the children favor, even though they have less functionality. Apprentice doctors are using this device for mock operations, so that they become used to using an artificial limb, and can operate the traditional limb with ease when they become doctors. 3D prosthetic limb for women can also be a fashion accessory, as they are available in many different colors. 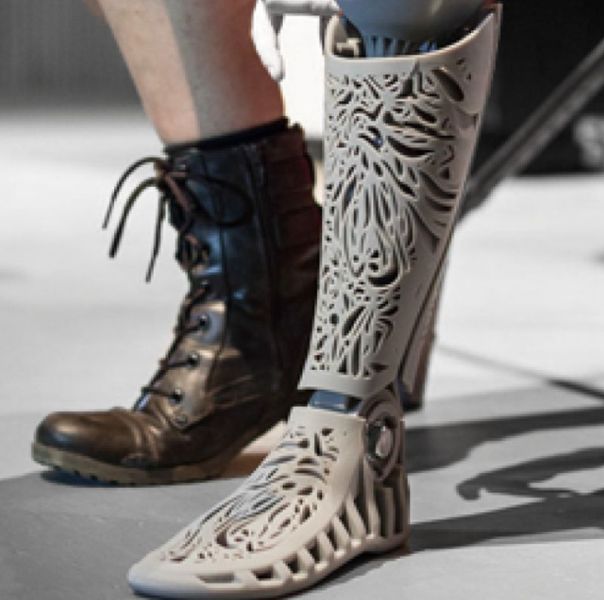 People in developing countries, especially in the African region which sees many causalities due to civil war will also be benefitted from this low cost prosthetic.

Though 3D prosthetics are gaining wide usage, further research is required to impart more durability to these limbs. Children have gained the most from this technology and maybe, in future, with technological advances in materials and design, prosthetic limbs could be printed out for adults as well.