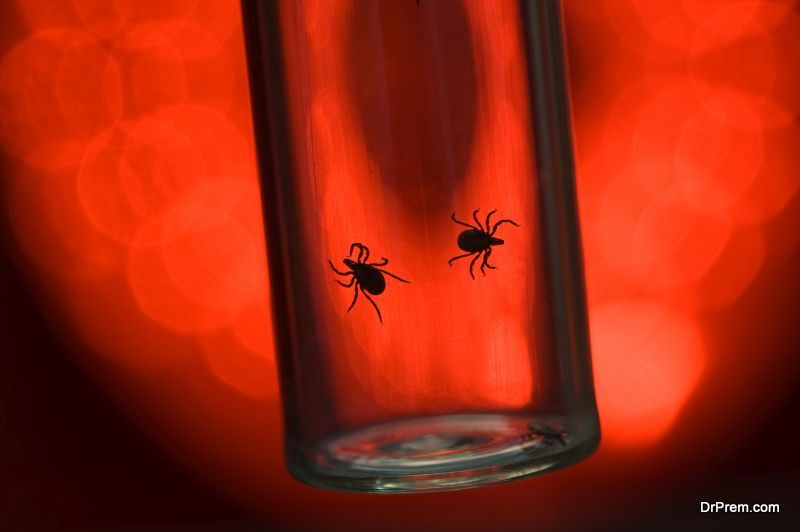 The Powassan virus or POW, in short, is a tick borne disease, which can turn out to be quite dangerous. Half of those who are infected by the virus suffer from permanent brain damage and 10% of cases are fatal. It’s not as common as Lyme disease, which is also spread by ticks. It starts with fever and vomiting, leading to seizures, caused by swelling in the brain. Though only 75 cases have been reported since 2007, the cause for alarm is that it is not a bacterial disease, and cannot be treated with antibiotics.  Just like other diseases due to virus, there is no cure for this viral infection. 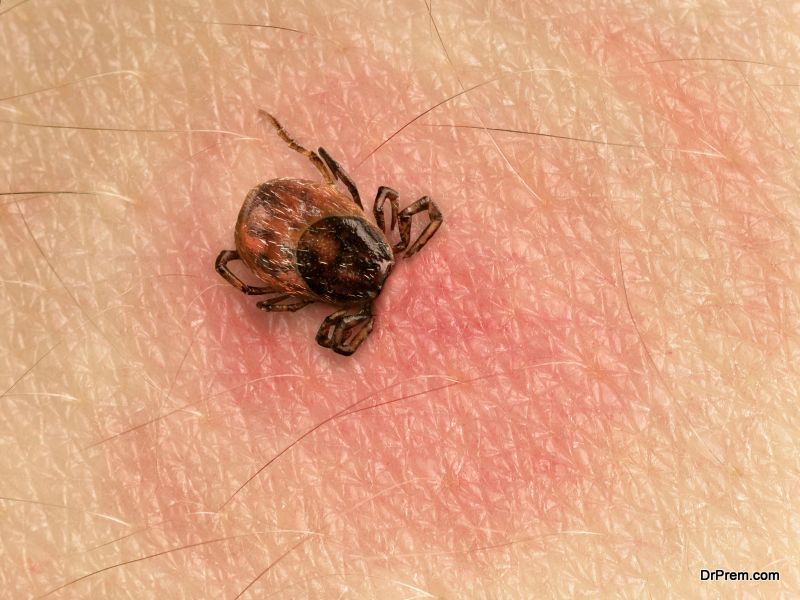 This virus spreads through ticks. Just one single bite from a tick that is infected with the disease is enough to transfer the potentially lethal disease within 15 minutes of getting bitten. Symptoms can be seen within a month. This disease is causing alarm in the scientific community. A 5 month old boy, Liam, was the first case detected in Connecticut. It is believed that Liam contracted this rare disease due to a tick that must have stuck to his father while he was on a deer hunting expedition.

Scientists are not sure whether this disease is spreading more due to anthropogenic causes such as reforestation, climate change and development in suburban areas, or if they are encountering more cases due to better doctor awareness and improved testing methods. The only way to decide this is by collecting more data.

As of now, this disease has been seen only in  Wisconsin, Massachusetts and New York states, and experts at CDC say that this disease will be contained to the Great Lakes and Northeastern US.

Fevers, weakness, headaches, seizures, memory loss and vomiting are symptoms of this disease.

Some doctors are of the opinion that warm temperatures could be one of the risk factors of Powassan virus, and the scary part is that the virus is mutating.

The history of Powassan virus

The Ixodes scapularis, better known as the deer tick, is supposed to have picked POW in either badger den or skunk burrow. Generally, ticks that are found on weasels carry POW, but unlike weasels, the deer tick likes the taste of human flesh, this is how POW has spread to humans. In the 1970s, when scientists had tested ticks by the thousands, there was no sign of POW. But now, according to a leading virologist and entomologist, 2-3% of ticks carry POW.

Difference between Lyme disease and POW 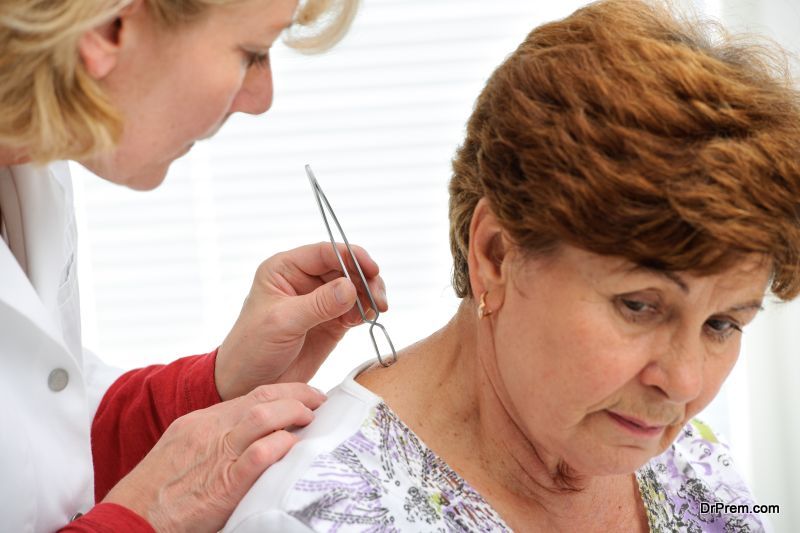 POW is prevalent only in approximately 4% of deer ticks where as the Lyme disease is present in 30-40% of Deer ticks. The crucial difference between Lyme and POW is that Lyme is caused by bacteria, so it can be treated by antibiotics, but the POW is one of the incurable diseases due to virus, that is why it is more dangerous.

Also, it takes 48 hours for Lyme disease to be transmitted, and if you can remove a tick from your body within a couple of days, you can save yourself from Lyme disease. The risk factors of Powassan virus are more, as POW is spread through the saliva of the tick when it enters into the bloodstream of the human. The human is affected within a few minutes of being bitten. So, though the disease is present in very few ticks, if you’re bitten by one which does have it, there is very little that can be done.

How to save yourself from POW

According to public health officers, you should wear long sleeved garments while hiking, use repellants on the skin, clothing and gear. And, of course, stay away from areas which have a very high tick population. This can be a little tricky, because health agencies including CDC, are not clear when and where ticks would be out. Changes in temperature, weather, humidity, number of infected ticks, have to be considered in order to correctly predict when and where ticks would be most prevalent.

The present spurt of POW is because of two previous mild winters, which allowed the tick population to increase drastically. With proper precautions, and avoiding of areas which have high population of deer and ticks, you can avoid being bitten by the deer tick and thus avoid POW.

Prosthetic limb for women can also be a fashion accessory

All you need to know about Aortic Aneurysm