The cult of meditation has turned viral these days with stress becoming a part of our regular life. Meditation can relieve stress and lower the chance of being invaded by different types of ailments. Meditation can improve your brain function and heighten your cognitive potential as revealed by a recent study. 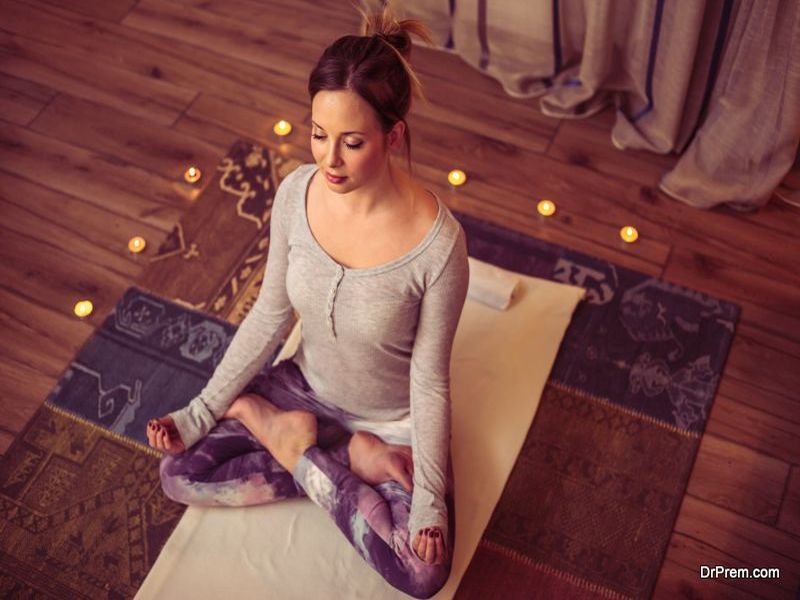 Quoting the words of J David Creswell, leader of the study group that undertook a research work on meditation “to meditate mindfully will demand an open and receptive, non-judgmental awareness of your present moment experience”. He is an Associate Professor of Psychology and Director of Health and Human Performance laboratory at Carnegie Mellon University.One element that comes in the way of exploring the depths of realizing meditation is the placebo effect or fake mindfulness. A fine line of demarcation lies between true meditation and a dummy one is what Creswell had observed.

A research study on meditation summoned 35 unemployed men and women who were on a hunt for a job and were under severe stress. Blood tests and brain scans of the subjects of the study were conducted. Half of the group was given tutorials on genuine meditation and the other half was put on a fake mindfulness meditation to shut off all worries and tension.

Dr Creswell further observed that apparently the entire group was deep into stretching exercises. While the mindfulness group was focused on bodily sensations both pleasant and unpleasant, the fake meditation group drifted in a relaxed chat with their leader often delivering comic relief to lift the spirit of the group in an easy and tranquil ambience.
Just after three days of the experiment, the entire group reported having felt relaxed and now capable of facing the strain of joblessness.

What medical reports reveal on meditation? 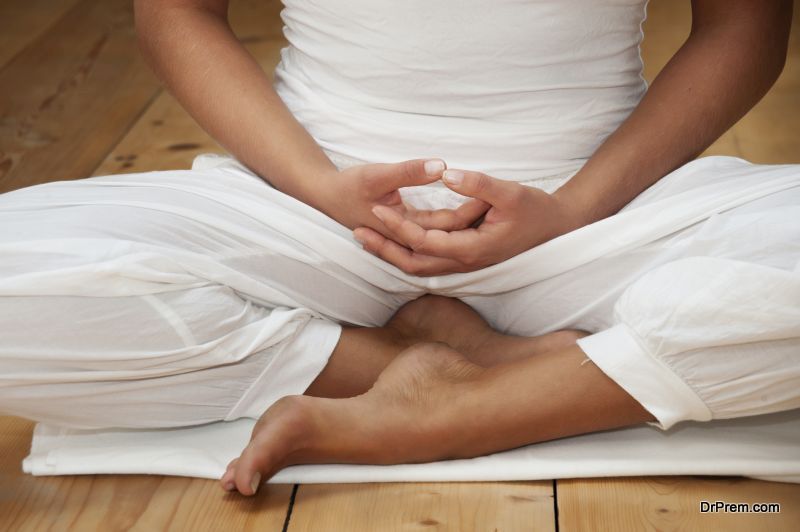 The doc waited further for the brain scans which was a decisive test that can only tell the difference between the mind activation of both the groups. For the mindfulness meditation group, the portions of brain areas responsible for processing reactions in response to stress were more active. Other areas of the brain linked to concentration and tranquility showed hyperactive functioning too.

Four months later, a study revealed that mindfulness meditation group had much lower levels of harmful inflammation in their blood compared to the relaxation group. The study team finally concluded that changes in the brain affected the traces of inflammation lowering it although the mechanism still remains an enigma. Also, the intensity and duration of mindfulness meditation required to improve your brain health leading to a stress free mind also goes unanswered.

Mental stress has innumerable sources. The workplace is one and the home front is the other.
Fear of losing a job, meetingdeadlines, reaching targets, meeting family commitments are a few factors strong enough to stress your brain and nerves. If you are into a serious meditation practice at your workplace, you will grow patience, self awareness and experience the ultimate bliss. Workplace peace and gratification areviral. It will travel all the way to your home making your family life wonderful.

Mindfulness meditation prepares employees with better discord management between co workers when there is a clash of opinions. It improves interpersonal efficiency so that both the boss and the subordinate can resolve conflicts with tact. It helps activate the relaxation response. This will help employees seek an answer to the problems more rationally instead of reacting in an emotional outburst. Employees practicing meditation can view the situation better when a stressful situation is likely to crop up. They can prepare themselves well in advance and manage to stay out of such tense state of affairs. 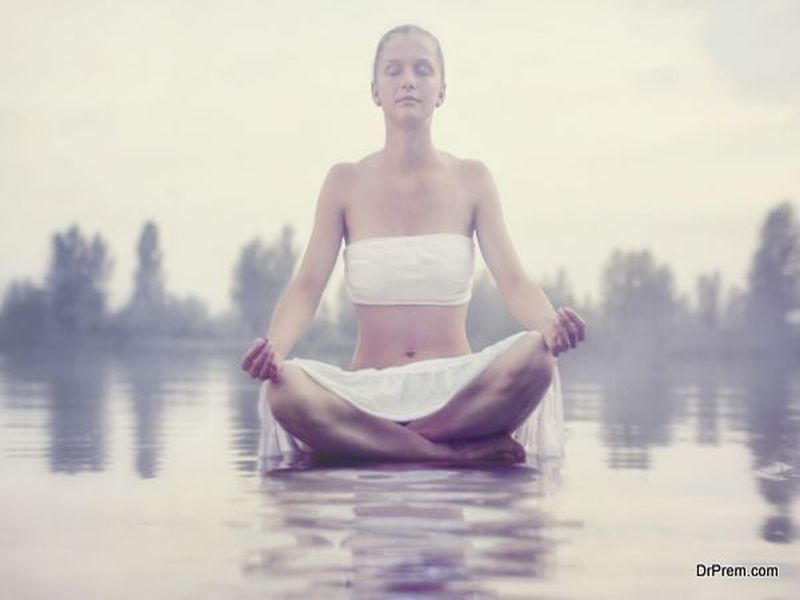 – Reduces inflammation in the brain the source of which is the environmental stress.
– Helps in the growth of those areas of the brain connected with concentration. This area is the prefrontal cortex. It expands as you meditate.
– Enhances memory retention because it helps in expanding the prefrontal cortex resulting in the synthesis of more grey matter in this area.
-Heightens your consciousness. Instincts like fear, jealousy, pride,desire, and fury start losing grip on your mind. They are replaced by determination, rationality and courage.
-It keeps your brain charged and rejuvenated.
– It strengthens the immune system and mitigates brain fatigue.

Benefits of meditation are wondrous, but training the brain to focus on a single task through mindfulness meditation produces a better effect on the mind and body. 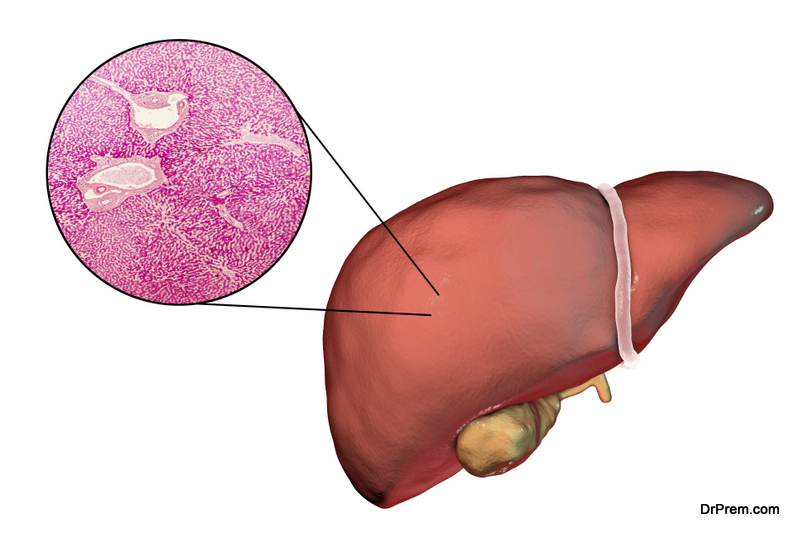 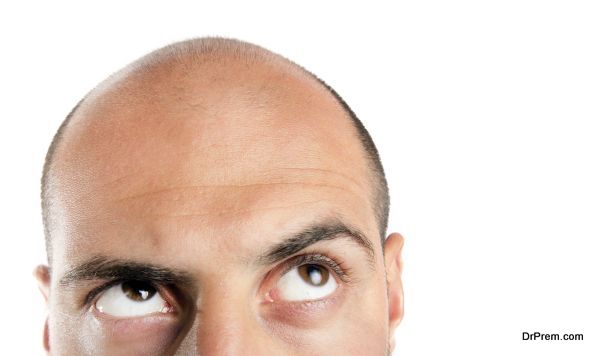