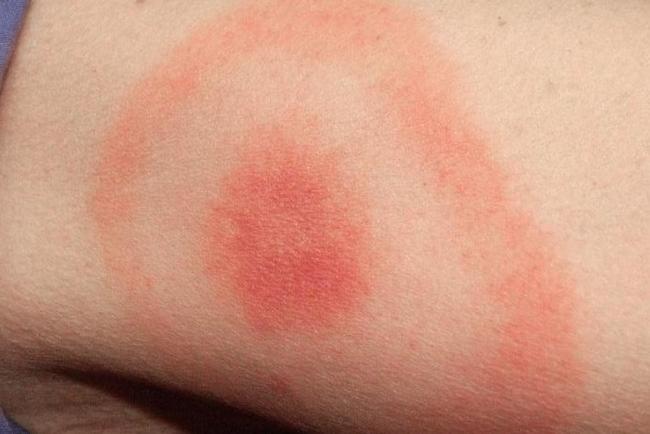 Lyme disease is also known as lyme borreliosis and is the emerging infectious disease which is caused by the three different species of bacteria which belong to the genus borrelia. Borellia afzelli along with borellia garinii has been known to effect the European population while borrelia burgdorderi sensu stricto effects the inhabitants of United States. The earliest of the cases of the disease were found in the town of Lyme in Connecticut, USA, in the year 1975, which led to the naming of the disease. The bacteria borrelia is transferred to the humans by the bite of the tick which belong to the genus lxodes,and it forms the most common disease occurring because of the ticks in the northern hemisphere.

After three to thirty days of a person being bitten by an infected tick, the early stage of the disease begins to develop. This early stage is often characterized by a distinct circular skin rash which is also called the erythema migrans. The rash often gives the look of the bulls eye placed on dart board and develops at the site of the tick bite. This infected area has the skin which is slightly raised and has red color.

The size of the rash may vary from two to thirty centimeters and gradually expands with the passage of days or weeks. Some other symptoms of the disease resemble flu and include tiredness,joint pain, muscle pain, fever and chills ,neck stiffness and headaches.

These symptoms are evident after the passage of weeks or months of the bite of the tick. They can be avoided by the treatment with antibiotics, if provided at the early stage.These untreated cases lead to flu like symptoms like tiredness and aching in muscles. Two or three episodes of inflammatory arthritis also occur, for example pain and swelling in the joints, that can last for week or so. The pains subsidizes by itself, when left untreated.

Around fifteen percent of the untreated cases result in neurological symptoms like numbness and pain in the limbs, impairment of the memory, temporary paralysis of the facial muscles, personality changes and problems in concentrating.

Meningitis can also occur in some individuals with symptoms like severe headache, photo-phobia and neck stiffness. Medical help and advise must be attained in this stage of the disease immediately.

These symptoms occur after years or months have passed since the tick has bitten. Now the disease effects both the joins as well as the nervous system of the body.

The symptoms include swelling and chronic joint pain, tiredness,depression, difficulty in concentration, atrophy or thinning of the skin along with occurrence of blue and red rashes which is common in higher aged women.