Real Stories is the section where we publish the personal stories of the members of DIYhealth community. These inspirational stories show how people with medical conditions struggled with them and ultimately got over them.

1. Living with IBS for many years 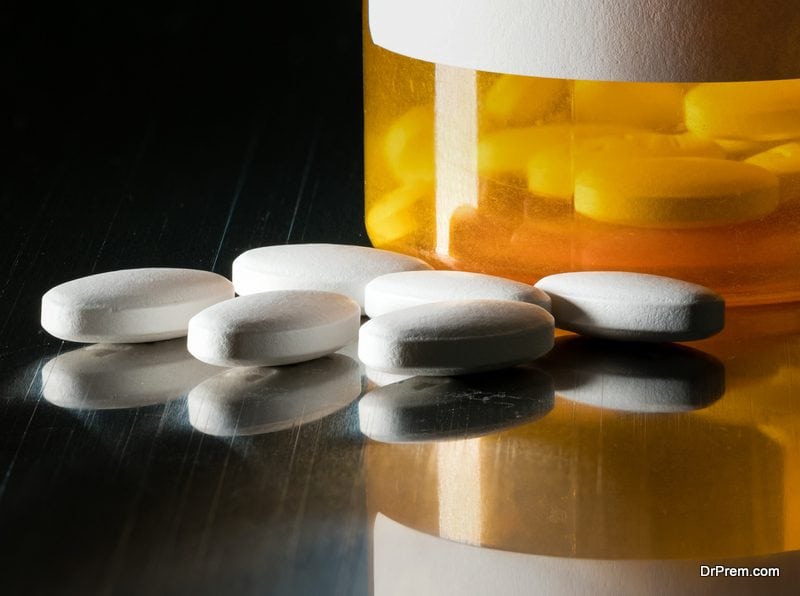 I am 19 right now, and I’m sharing my personal story with everyone because I really feel that IBS is one of the most misdiagnosed diseases out there. I can’t remember the time when I wasn’t suffering from Irritable Bowel Syndrome. The earliest episodes go back to my childhood. I’ve spent most of my life living in countryside. The doctors there weren’t aware of that condition. Whenever this condition occurred, they advised me to follow normal antibiotic course. It did help me a bit, the cramps and diarrhoea stopped. But it wasn’t permanent. It returned again and again. My mother had realized that it isn’t something temporary, but it’s a permanent medical condition. But no doctor was of the same opinion. I kept on struggling.

After couple of years, we moved to the city. The situation, which was quite bearable in the country, now became unbearable. My stomach problems became more frequent and more painful. (Later, I found out that stress was the reason behind this.) The situation would become particularly worse when I was in a stressful situation. Asking the teachers to go to the toilet repeatedly was very embarrassing for me. I had to endure a lot, and since I am very shy, I was unable to disclose my condition to anyone.

When I was about 16, my brother advised me to seek a professional help. By that time, I had lost all the faith in doctors, and accepted my condition as my fate. I told him that it is of no help, and just pure waste of money. The doctor would again prescribe me the same antibiotics. However, my brother was adamant. Without my knowing, he booked an appointment with a doctor who is a renowned gastroenterologist. I’m still thankful to him for that.

Unlike other doctors, the doctor simply asked me about the time when I usually experienced these symptoms. I told him that it mostly happened early in the morning. Then he asked me if I was afraid of going to school. I told him I was. He didn’t prescribe me any antibiotics like the other doctors did. He simply proposed some lifestyle changes like waking up early in the morning, going for walk, making diet changes etc.

It’s been 3 year now since that. I’ve tried many lifestyle changes, and have ultimately realised that it’s impossible to get rid of Irritable Ball Syndrome. My college life isn’t as stressful as my school life was, and that has certainly improved my condition. I have become aware of many triggers. Examinations and overeating are two of the most frequent. It is indeed hard living with this embarrassing disease. But if you try hard to adapt, it becomes much easier

2. We should spread awareness about this disease 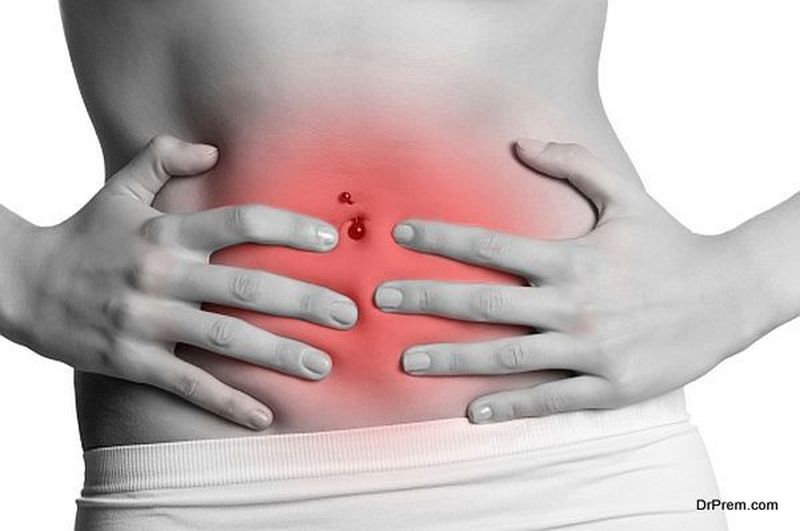 I am 38 and a mother of two. I didn’t suffer from Irritable Ball Syndrome when I was in my teens. Both my kids are caesarean. And I think it was after the first surgery that I started experiencing symptoms of IBS like bloating, cramps, and diarrhoea. The appeared infrequently, and didn’t bother me that much. But after the second one, they became worse. I’m a working mother. Apart from taking care of my kids and going to office, I rarely get any free time. I have some knowledge about acupuncture, and I tried it. But without much success.

It was on the day when one of nephews came home and started discussing about Irritable Bowel Syndrome that I found out about it. I asked him to explain the symptoms to me in detail, which he did. Along with that, he also gave me a reference to a nearby doctor who had diagnosed him with the condition.

It was a homeopathy doctor, and she enquired thoroughly about the disease. She advised me to go Gluten-Free for a while, and gave me some usual homeopathy medicines. I don’t know which of the two worked, but after following the prescriptions, my situation became much more stable. Eating outside is one thing that I have to avoid if I want to stay safe. To live a life with IBS can be very challenging especially when you are too busy. Though it isn’t that bad now, but I hope I’ll be completely free from it someday.

Being a teen college-going girl, living with IBS has been very difficult for me. All the decisions that I take have Irritable Bowel Syndrome in its background. I never told my friends the reason why I don’t go on long trips, and why I always prefer going to malls for shopping. The worst symptom of IBS is its unpredictability. You never know when the cramps kick in. And the very next moment, you are forced to look for a toilet. Honestly, I’ve been suffering from this for a very long time, and have gone through more than a few embarrassing incidents.

I changed many different doctors before I stumbled on a gastroenterologist who proved to be my salvation. He was sure that I was suffering from IBS, but still told me to go through some tests so that he could rule out something serious. Finally, when everything became clear, he suggested me to make changes to my diet and to check how they go with my condition.

Everything was more or less fine, within about a month or so. He advised me to restrict my wheat intake, to stay away from dairy products, and to keep a check on what exactly it is that initiates the problem. The cramps reduced considerably once I followed the suggestions. Moreover, I discovered that red chilli is also one of the foods that ignite my IBS. I’m trying many new alternatives. Since I was used to drinking milk, I am drinking soya milk now. I have monthly consultations with my doctor, and he has helped me a lot. My life is finally back on track.